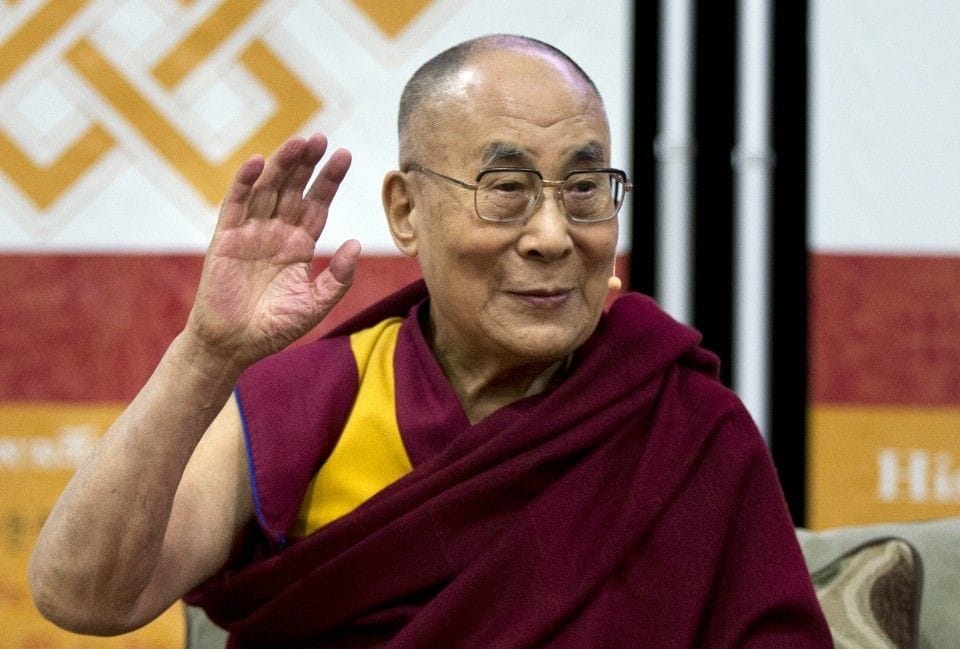 In a recent BBC interview with the Dalai Lama on the 2nd of July 2019, a question was posed to him regarding the possibility of a female Dalai Lama. The Tibetan spiritual leader made reference to the fact that a future female spiritual leader should be “attractive”. As a consequence, he faced considerable backlash as many found his comments demeaning to women, anti-feminist in nature and offensive in the way that it objectifies women.

The idea that even one of the most ‘holy’ religious leaders could make such a comment should not be of surprise to anyone living on the current climate of liberal democratic values. The fact is society is designed to condition all of its members with the dominant agenda that the global leaders of the world have adopted. All men, women and children are inevitably exposed to this culture and even the most spiritual personalities can be affected by the powerful conditioning methods used. In the absence of a clear alternative agenda, the harmful mentalities of dehumanizing women, seeing them in purely physical terms and ignoring their higher emotional/psychological functions, is something that is normalized. The Ideology of Islam is the only comprehensive belief system that give women a clear elevated status and has the ability to enforce that in a non-contradictory manner. The Capitalist system has many women’s rights laws, but also places morals as second place when they conflict with and financial gain. As such, the effectiveness in using women’s bodies to attract attention to advertising campaigns, the promotion of women in the entertainment industry based on narrow body type characteristics and their unequal representation in matters of pay and job careers is an ongoing problem that will never end as it will result in economic harm to the elite companies that reap immense benefits form this system. Women’s rights movements were never needed in the Islamic Khilafah system as there was never any contradiction between policy and political reality. Violations of the Quran and Sunnah’s command to respect women were harsh and immediate. وَالْمُطَلَّقَاتُ يَتَرَبَّصْنَ بِأَنفُسِهِنَّ ثَلاَثَةَ قُرُوَءٍ وَلاَ يَحِلُّ لَهُنَّ أَن يَكْتُمْنَ مَا خَلَقَ اللّهُ فِي أَرْحَامِهِنَّ إِن كُنَّ يُؤْمِنَّ بِاللّهِ وَالْيَوْمِ الآخِرِ “And for women are rights over men, similar to those of men over women.” [Qur’an 2:228]

The feeling of safety and security was not only experienced by Muslim women, non-Muslim women were given the same excellent status with regards to their life and property as they were protected under the rules of the Dhimmi (non-Muslim citizen) which are very specific and were rigorously applied. Today it is only with the return of the Khilafah system that the indoctrination of seeing women as less than men will end. The education system will teach the ayats and Hadith that make our mothers, sisters and grandmothers the stars of society. They will be highly regarded for their work to look after their families and be intellectual giants that mould and lead the minds of the Muslims of the future. The dominant culture to belittle women and reduce them to mere accessories of men’s pleasure will no longer be the popular narrative polluting the minds of the youth, who grow into narrow minded men. We urge our Muslims Ummah globally to recognize the urgent need for change so that they support the work of the Khilafah and make it as reality for all humans to benefit from.