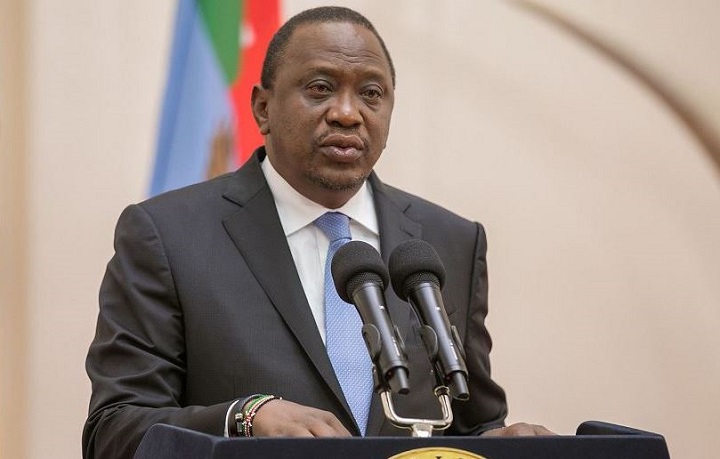 On Friday, 11 June 2021, President Uhuru Kenyatta congratulated UK Prime Minister Boris Johnson for pledging £430 million (approximately Ksh65 billion) towards the Global Partnership for Education (GPE) campaign. The president said that Kenya is grateful to PM Boris Johnson and the UK for leading the call to fund education and for rallying world leaders at the G7 and beyond to invest more in education as a way of leading the global recovery and building back better from the Covid-19 pandemic”. [The Star, 11/06/2021]

The peak of assimilation was cultural domination. Cultural domination remains an effective political style to date. Since it works by consent and often precedes conquest by force. Therefore, Western colonial regimes gained maximum strength not necessarily through physical control, but via intellectual control. They went ahead and implemented this fallacious mental control through a centralized intellectual location known as the school system.

The school system continues to-date to be used to prepare colonial agent rulers who are given power through the backdoor in the name of ‘false flag independence!’ on condition that they execute their masters’ priorities. Consequently, the subservient colonial agent rulers continue to follow the footsteps of their Western colonial masters by drawing policies and regulations that are guided by their interests! The so-called elites and bureaucrats are proud of their Western masters to an extend scorn their own culture and citizens!

The vilest intention of the secular colonial education was exposed by Thomas Babington Macaulay, when he said, “We must at present do our best to form a class who may be interpreters between us and the millions whom we govern; a class of persons, Indian in blood and colour, but English in taste, in opinions, in morals, and in intellect.” In other words, Macaulay meant that existing indigenous learning structures to be replaced with those of the Western colonizers! In essence implanting secular capitalist identities!

Based on the summary above, nothing good is expected from the said financial pledge. Since Kenya indirectly remains a British colony. Without doubt this latest round of educational aid is just another colonial plot to emasculate and enslave the citizens of the colony to remain within the secular capitalist box! Hence, it is unsurprisingly that the Colonial master and her manager will co-host a two-day conference on global partnership for education financing on 25 – 26 July 2021. [The Star].

There is only one way to counter this Western colonial secular education campaign. It is by embracing and working for the Khilafah (Caliphate) project. A global project spearheaded by Hizb ut Tahrir. A global Islamic political party that strives day and night to resume the Islamic way of life via the reestablishment of the Khilafah. The Khilafah will implement an education system that is founded upon the basis of the Islamic creed (aqeedah). The purpose of education in the Khilafah will be to form the Islamic personality (shaksiyyah) in thought and behaviour. Therefore, all subjects in the curriculum will be chosen on that basis. So, secular creed, democratic, liberal thoughts etc. will NOT be entertained like it is today in our education systems!