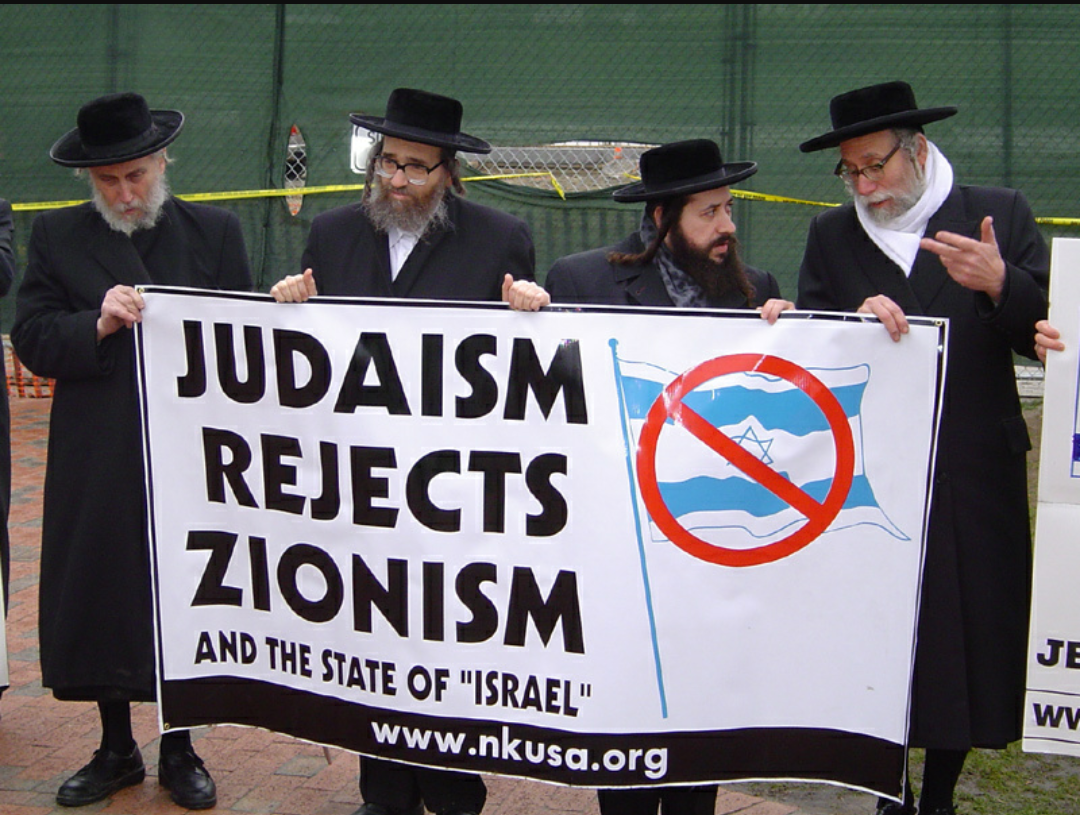 An Imam of a mosque in Gloucester England has lost two jobs pending investigation into comments he made criticising the Zionist occupation of Palestine. He is the same Imam who appeared on British television the evening before calling the five Conservative party leadership contestants to account for their government’s damaging attacks on the Muslim community. He asked them, “Do words have consequences?”

The British Establishment are under such pressure to avoid scrutiny into their failed capitalist ideology and their domestic and foreign policies, especially when Muslims challenge them, that they will use any label, no matter how dishonest. The British media that is also part of the same establishment are in perfect synchronisation which the government, as they step up their accusations that criticism of Zionism and the occupation of Palestine is akin to anti-Semitism, and therefore illegal, with the excuse that European far right bigots use the language of anti-Zionism as a synonym for anti-Jewish. It is a false analogy to claim that Muslims criticism of Zionism is racist, as it is well known that Muslims had lived alongside Jewish citizens of the Islamic State for centuries in peace and with justice.

Muslims all over the world have and will continue to oppose the occupation of Palestine by the Zionist project, because it is the height of injustice and any capitulation is forbidden in the Islamic Shariah.

We urge all people to speak the truth about Palestine, for soon will come a day when we will all be held to account, and the consequences of our words will become truly apparent.

“O you who believe! Keep your duty to Allah and fear Him, and speak (always) the truth. He will direct you to do righteous good deeds and will forgive you your sins. And whosoever obeys Allah and His Messenger he has indeed achieved a great achievement”. [al-Ahzab 70-71]