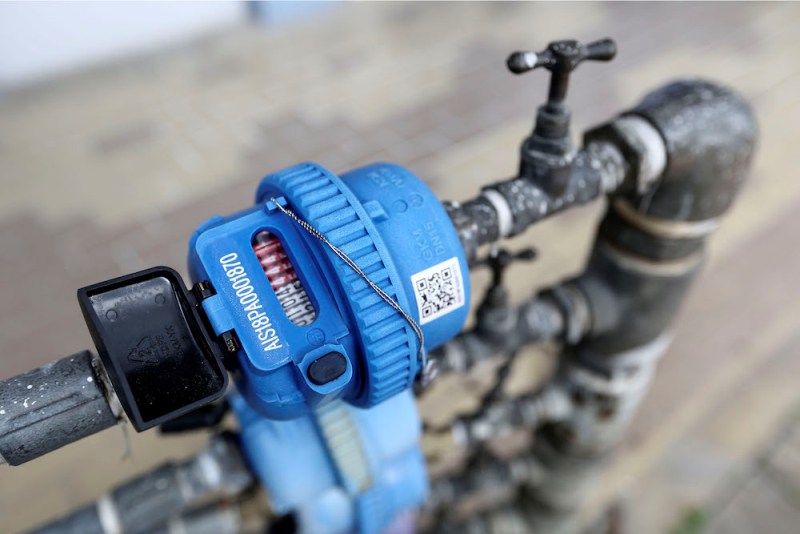 Water, Land and Natural Resources Minister Dr A Xavier Jayakumar has confirmed that water tariffs will gradually be increased this year in line with the government’s efforts to restructure the water supply services industry in the country. The justification given is to take care of consumers’ interests in getting quality water and to ensure the best service in the industry. In order to soften the hearts of the people, just like the “standards” of previous ministers, Xavier explained that the increment will not burden the people and his ministry will discuss with all state governments.

The previous Barisan Nasional (BN) government was heavily criticized and rejected by the people, inter alia for always increasing the prices of goods and public utilities, until BN was synonymous with “Barang Naik” (“hiking of prices of goods”). Now, it is the turn of the new government of Pakatan Harapan (PH) to do the same. This is the nature and attitude of the government implementing the capitalist economic system. Both the current and previous governments are indeed inheriting the ruling and economic system from the Kuffar colonialist, that is capitalism, which is renowned for sucking the blood of the people for the interest of the capitalists.

Islam has determined that water is part of public properties (al-milkiyyah al-‘ammah), and not a state property (al-milkiyyah ad-daulah). Public properties are the assets which the Legislator (Allah) (swt) has given their ownership to all citizens, Muslims and non-Muslims alike. He (swt) has permitted individuals to benefit from them but prevented them (the individuals) from possessing them. The supervision of these public properties is put on the shoulder of the government, but the government is prevented from possessing them, let alone to trade them with the people for profit. Ibn ‘Abbas narrated that the Prophet ﷺ said «اَلْمُسْلِمُوْنَ شُرَكَاءُ فِي ثَلاَثٍ فِي الْكَلإِ وَالْمَاءِ وَالنَّارِ» “Muslims are partners (associates) in three things, in water, pastures and fire” [Narrated by Abu Dawud]. Anas (ra) narrated from Ibn ‘Abbas (ra) adding, «وَثَمَنُهُ حَرَامٌ» “And its price is Haram (forbidden).” Ibn Majah narrated from Abu Hurairah (ra) that the Prophet ﷺ said «ثَلَاثٌ لَا يُمْنَعْنَ: الْمَاءُ وَالْكَلَأُ وَالنَّارُ» “Three things are not prevented from (the people), the water, the pastures and the fire.”

This is evidence that water is among the public properties and no one be it individual, company or government is allowed to own them. It is unfortunate when we are ruled by those who do not implement Islam, let alone by non-Muslims who do not understand Islam. Instead of enjoying free water facilities provided by the government, we are oppressed and mistreated by the tariffs imposed, and its increment from time to time. Our rights have been deprived and we are endlessly oppressed by the rulers practicing capitalism, a system that is known to make them and the capitalists rich beyond imagination by oppressing the people.

It is crystal clear that both the current and previous governments are just conveyors of the capitalist system which was bequeathed by the Kuffar colonialist to this country. Mischief will continue to overwhelm the country and the Muslim Ummah if capitalism is not replaced with the Islamic system. The Islamic system could never be implemented if we do not work towards implementing it. Therefore, Hizb ut Tahrir has never given up in calling upon all Muslims to join our works in re-establishing the entire Islamic law under the shade of the Righteous Khilafah (Caliphate) State upon the method of the Prophethood. The people shall get back their rights to enjoy a free and quality water facility under Khilafah Insha Allah.