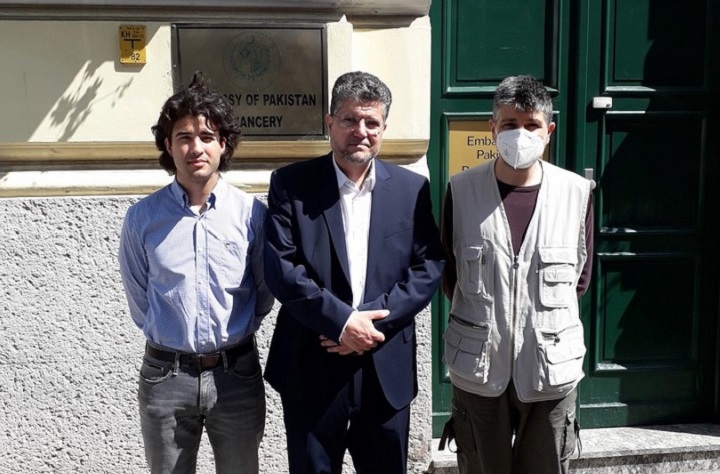 We ask Allah (swt) to make this campaign gives its fruits and to bring the urgent release of our brother Naveed Butt, the eminent carrier of the Islamic Dawah.