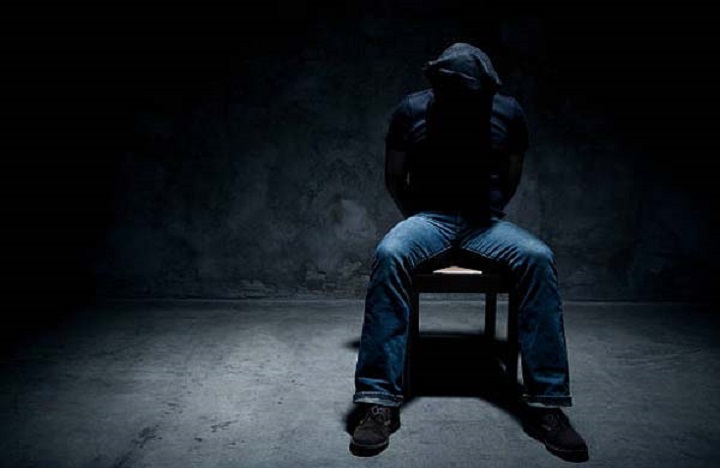 In mid-June this year, there were reports of kidnappings of girls and adults. These incidents have raised serious concerns for citizens who are now forced to turn to social media to find missing relatives.

Comment:
Since the regretful destruction of the Islamic State Khilafah Uthmaniya (Ottoman Caliphate) by the bloody hands of the colonialists West through the help of their puppet Mustafa Kamal March 3rd in 1924, corresponding to 27 Rajab 1342 Hijri, and consequently its nefarious replacement by the villainous capitalist ideology and its iniquitous ruling system democracy, the entire world ceased to enjoy the aura of peace and tranquility it once prevailed during the hegemony of the Islamic State.

It has instead been clouded by unprecedented savagery and oppression in every corner.

Being ruled by other than Allah (swt) commands and prohibitions, which is the linchpin of all misery which lead to dearth of piety, led to eruption of cruelty and problems ranging from drug dealings, human trafficking and rape among other social evils.

Currently, the rampant kidnapping of innocent people including children is creating anxiety and shivers down the spine of the community. Under the yoke of capitalism, life is so miserable and has become a sample of hell on earth.

The villainous kidnappings of children and older people include:

(8) Baby Michelle Jennifer among others, is a clear indication that life is bleak under capitalism.

Although this savage kind of life is rampant, in many Western democratic countries, which are fallaciously mistaken for being developed in material life but spiritually, ethically and culturally void like America where in 2001 more than 50,000 people were kidnapped. According to Europe Missing Child, a child is reported to disappear every minute. In Russia, more than 350 were kidnapped in 2018.

All this clearly indicates that the villainous capitalist ideology and its iniquitous ruling system- democracy- had miserably failed in a day broad light to protect people let alone its stark failures to safeguard the basic needs of the weak and the needy.

It is now high time to reject and shun the colonialist ideology which oppresses the poor and fails to protect people despite being overburden by taxes which in many cases end up in the stomachs of a handful people in higher portfolio, yet citizens are left struggling with no access to property infrastructure, medical care, high living standard and insecurity.