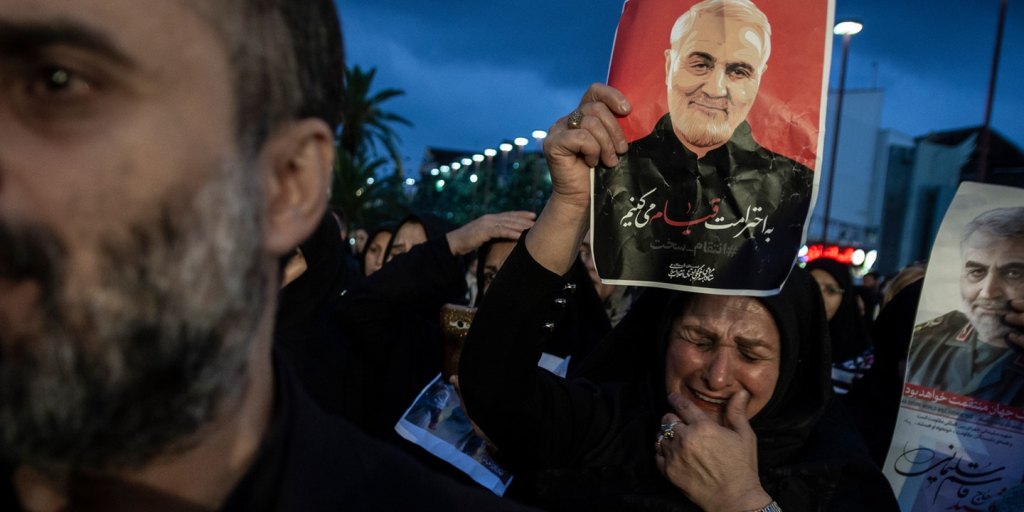 No sooner had Turkey entered into Libya on the side of the GNA the opposition forces led by General Khalifa Haftar have taken over the strategic coastal city of Sirte, Khaled al-Mahjoub, a spokesman of Haftar’s self-styled Libyan National Army (LNA), said the fighters captured “all the districts surrounding the city”, including al-Qardabiya Airbase, before moving towards the city centre. Since launching a bitter campaign for Benghazi, Libya’s second city, in 2014, Haftar has gradually expanded his territorial control across the North African country. Last April, Haftar launched a military campaign to capture Tripoli from the GNA, but has so far failed to progress beyond the city’s outskirts. It remains to be seen if Turkey will play the same role it did in Syria where it turned the rebel groups away form defending hard fought for territory which aided the Assad regime to take back key territory. The GNA is backed by the European powers, whilst Haftar is backed by the US, its allies and agents. Turkey may very well be playing the role of the Trojan horse.

A top Iranian security official said the country was considering 13 “vengeance scenarios” to respond to the US strike that killed Qassim Soleimani. Iran has also approved a $223 million increase in the Quds Force’s annual budget, money that will come from the country’s sovereign wealth fund. On Tuesday, the Iranian parliament passed a bill that designated the US military a terrorist organisation. But whether Iran will undertake any substantial action remains to be seen as Iran is in no position to reciprocate with a proportionate response.