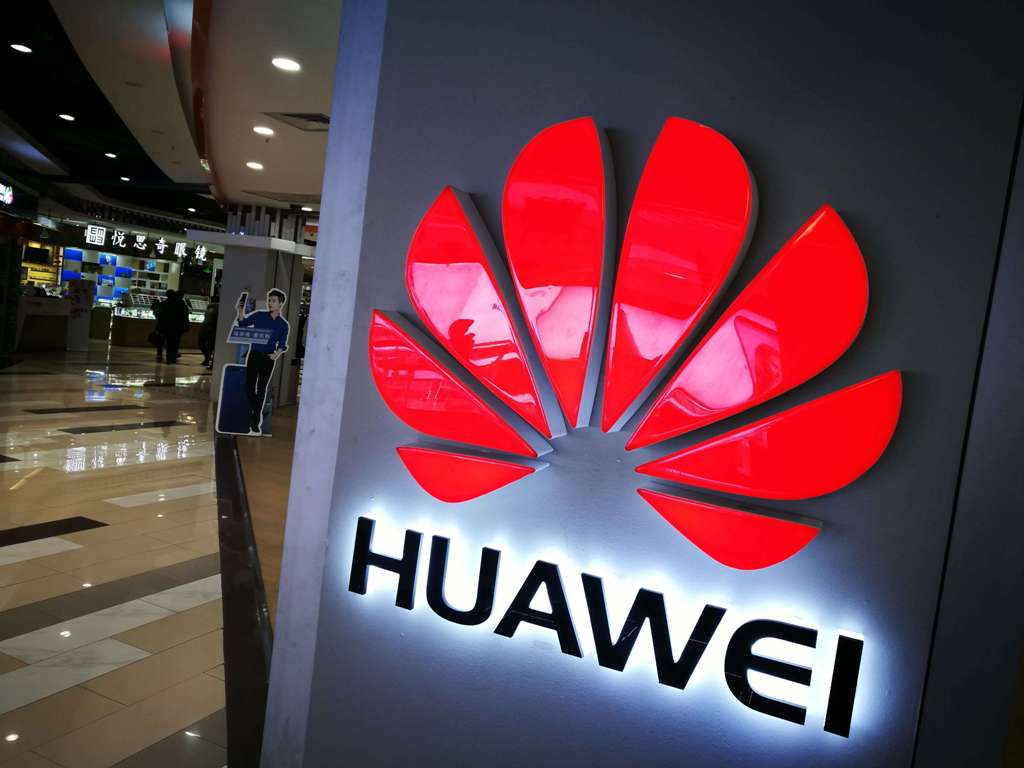 The almost decade long comprehensive plan to suppress the Syrian revolution is entering its final stages. The Syrian northwest is the last significant region in the country to be brought back under control of the regime of Bashar al-Assad. Turkey has presented itself to the Syrian revolutionaries as their supporter but in reality it has betrayed them time and again, in fact helping the Assad regime to retake control over the country. Now with this latest regime initiative, Turkey has been making the same noises but its actions on the ground are minimal, concerned more for its observation posts than for the Syrian people, while it sits and waits for talks with Russia, which has been openly backing Assad. According to Aljazeera:

The entry of the Turkish convoy, at least the second in a week, on Friday followed an increase in fighting in northwestern Idlib province and a rare deadly clash between Turkish and Syrian government forces.

The development also came a day before Russian officials arrive in Turkey for talks over the situation in Idlib.

Turkey says nine of its outposts set up under a 2018 deal with Russia – all in the southeastern part of the region – have now been encircled by the Syrian army, according to Al Jazeera’s Sinem Koseoglu.

Koseoglu, reporting from Syria’s Bab Al Hawa near the Turkish border, said Ankara is determined to keep the positions.

“For now, they are safe but just a couple of days ago at night a Turkish convoy was hit by the Syrian government. So the safety and security of the Turkish military posts are questionable.”

Turkish President Recep Tayyip Erdogan has threatened to drive back Syrian troops in Idlib unless they withdrew by the end of the month.

With the permission of Allah, subhanahu wa ta’ala, the revolution lives on. But it will only bear fruit once Muslims fully realise that all our present rulers are agents for the foreign disbelievers and not to be trusted. If we rise up against them then we must rise up without taking help from them. Only those who place their trust in Allah alone will be successful.

“And whoever relies upon Allah – then He is sufficient for him. Indeed, Allah will accomplish His purpose. Allah has already set for everything a [decreed] extent.” [al-Talaq 3]

Reports of Trump’s Anger over British Promotion of Chinese Technology

Despite the apparently strong alliance between the US and the UK, it is quite apparent for political observers that America and Britain and in a condition of deep and ongoing rivalry with each other that plays across many of the regions of the world and across many global issues, one of which is technology. Following Britain’s decision to employ Huawei technology in contradiction of American demands, the intensity of American displeasure is becoming quite evident. According to CNN:

President Donald Trump “tore into” UK Prime Minister Boris Johnson in a phone call last week after Britain announced it would allow Huawei into its 5G networks, according to a person familiar with the call.

The decision rejected longstanding US concerns about the Chinese tech giant. Trump was furious, according to the person, who said Trump berated Johnson over the move, which he characterized as a national security threat.

The Financial Times first reported on the phone call.

Officially, the US maintains a regretful tone about the decision, but the call reflects Trump’s more voracious private anger.

“The United States is disappointed by the UK’s decision,” a senior administration official said when it was announced, adding the US would work with the UK “on a way forward that results in the exclusion of untrusted vendor components from 5G networks.”

Johnson is expected to visit Washington soon, but no visit has been announced yet. With Brexit finalized, the US and the UK are preparing to start negotiations on a new transatlantic trade deal.

Trump has publicly stated that Johnson reflects a “British Trump,” but the two men remain at odds on a number of issues, including Huawei and the Iran nuclear deal.

Speaking to CNBC on Friday, Vice President Mike Pence said the Trump administration is “profoundly disappointed” in the British for granting access to Huawei.

“I remember, I met with Prime Minister Johnson. I told him the moment the UK is out of Brexit we were willing to begin a negotiation a free trade arrangement with the UK. And now the UK is out of Brexit. Our team had begun that process, to work, but we just don’t believe that utilizing the assets, the technology of Huawei, is consistent with the security or privacy interests of the UK, of the United States. And it remains a real issue,” he said.

The conflict between Western powers is a legacy of their division into multiple Christian kings and princes under a single pope, and it was further reinforced by the Westphalian settlement from which developed the idea of the nation state. The Christian West will always remain divided against one another. It is only Islam that is able to fully unite its adherent not only spiritually but also politically, as was the case for more than a millennium under the rule of the Khalifah (Caliph), the leader of the believers, which represented a general leadership for the entire Muslim Ummah. With Allah’s permission, the Muslim Ummah shall soon be reunited under the re-established righteous Islamic Khilafah (Caliphate) State on the method of the Prophet ﷺ and will resume its rightful place as the leading state in the world.

America Works to Align Muslim Rulers for Betrayal of Palestine

Following the formal announcement of his Middle East ‘Peace Plan’, the administration of US President Donald Trump continues to organise support from its agent rulers in the Muslim world, including a key meeting between the Prime Minister of the illegal Jewish entity and the Saudi crown prince. According to Middle East Monitor:

Extensive diplomatic talks are taking place between the US, Israel, Egypt and Saudi Arabia, to set up a summit in Cairo to include an exclusive meeting between Israeli prime minister, Benjamin Netanyahu, and Saudi Crown Prince, Mohammed Bin Salman, according to senior Arab diplomatic sources last night.

Reported by Israeli news outlet Israel Hayom, US secretary of state, Mike Pompeo, has been conducting mediations between Tel Aviv and Riyadh, regarding the meeting over the past year.

“In recent days there have been very intensive discussions between Washington, Israel, Egypt and Saudi Arabia to arrange a summit meeting in Cairo as early as the coming weeks, even before the election in Israel,” confirmed the senior Arab diplomatic source. Apart from Egypt, where it is held, it will be attended by the US, Israel, Saudi Arabia and also the leaders of the United Arab Emirates, Sudan, Bahrain and Oman.

It was reportedly initially suggested by Bahrain that the summit be held in its capital Manama – as the first “deal of the century” gathering was – where Netanyahu and Bin Salman would have met.

It was also revealed that Jordan received an invitation to the proposed summit, but that the country’s King Abdullah has requested officials from other Arab states, to ensure that Palestinian Authority (PA) president, Mahmoud Abbas, should also receive an invitation. The request was allegedly met with a positive response from the US, which confirmed that discussions with Ramallah were already taking place, and that Israel had agreed to the PA’s involvement.

The rulers of Muslims are more than happy to comply with American demands. Their only fear is the unrest amongst the Muslims that they rule over. Trump has badly miscalculated the feeling of the Muslim Ummah and, with Allah’s permission, the implementation of the so-called peace plan will not only end in failure but will lead to the downfall of all American agents in the Muslim world.