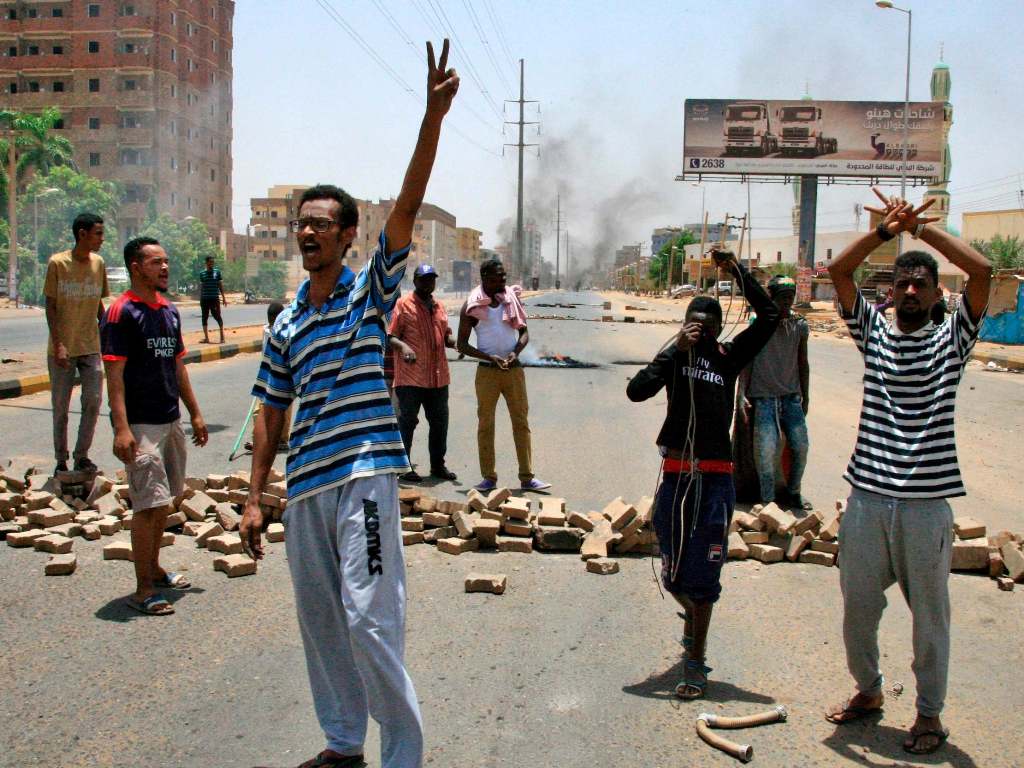 Nearly Half of Tory Members would not Want Muslim PM – poll

Nearly half of Conservative party members would prefer not to have a Muslim prime minister, a survey into the scale of Islamophobia in the party has suggested. The poll, carried out by YouGov for the anti-racism group Hope Not Hate, also found that more than two-thirds of Tory members believe the myth that parts of the UK are under Sharia law, and 45% think some areas are not safe for non-Muslims. Half of the party’s members think that Islamophobia is a big issue, but only 8% believe it is a problem within the party, the survey found. Matthew McGregor, Hope Not Hate’s campaigns director, said: “From the grassroots to the great offices of state, Conservative members buy into racist myths, with almost half unwilling to have a Muslim prime minister – and only 8% [saying they would be] proud to have one – and most denying there’s even an issue to confront.” In the online survey of 864 Conservative members, 39% said they agreed that “Islamist terrorists reflect a widespread hostility to Britain amongst the Muslim community”, and 40% think there should be a reduction in the number of Muslims entering Britain.

Polls are not required to establish the fact that vast sections of the Tory Party is deeply Islamophobic. Just look at the leading candidate Boris Johnson who is favorite to become UK’s next Prime Minister. He once described Muslim women wearing burqas as letter boxes.

Sudan Protesters at a Crossroads after Deadly Crackdown

The mass marches held in Sudan this week breathed new life into the uprising that toppled long-ruling autocrat Omar al-Bashir, but the protesters and the ruling military council remain at an impasse amid fears the country could slide into further chaos.  Tens of thousands of people marched through the streets of the capital, Khartoum, and other areas on Sunday, vowing to complete the revolution they launched in December. Nearly a dozen people were killed in clashes as security forces prevented the demonstrators from reaching the military headquarters and the Nile-side presidential palace. It was the biggest show of determination by the protesters since security forces violently dispersed their main sit-in outside the military headquarters on June 3, killing at least 128 people. That triggered the suspension of talks on forming a transitional government just as the two sides seemed on the verge of an agreement. The deadlock in the negotiations has stoked fears that Sudan could slide into civil war, as Yemen, Libya and Syria did after their own uprisings. Sudan has been at war with rebels in Darfur and other regions for decades, and the centrifugal forces that have convulsed the country since independence could tear it apart in the absence of a stable central government. “Civil war is a terribly distinct possibility,” Sudan researcher Eric Reeves said. “The failure of the international community to push harder for civilian governance — for various reasons — is proving deeply counter-productive.” Osman Mirghani, a Sudanese analyst and the editor of the daily newspaper al-Tayar, said resuming negotiations offers the only hope of avoiding the “Libya model.” “If the impasse continues, Sudan could become a new Libya, which means a set of militias control parts of the county and each militia has its government.” Sudanese novelist Hamour Zyada blamed the impasse on the military, calling it a threat to the country’s peace and stability. “In the near future, I am not optimistic. I do not expect that the military council will relinquish its grip on power,” he said. “But at the far future, I am optimistic. The public mood is with the civilian state and the revolution.” Ethiopian and African Union mediators are working to restart the talks, but both sides have hardened their demands since last month’s violence, with the generals saying earlier proposals are off the table and the protesters calling for an immediate transition to civilian rule and an investigation into the killings. Ethiopia’s reformist Prime Minister Abiy Ahmed met with both sides in Khartoum last month, and his administration along with the African Union has sought to mediate the crisis. The White House has expressed support for those efforts and has appointed a special envoy to Sudan. But while the African Union has called for a quick transition to civilian rule, other regional powers, including Egypt, the United Arab Emirates and Saudi Arabia, support the generals and may see a democratic transition as a recipe for instability or a threat to their own brand of authoritarian rule. Last month, the African Union and Ethiopia offered a joint proposal based on previous agreements that left the makeup of the legislative body open for negotiations. The generals welcomed it as the basis for future talks, but the protesters refuse to meet with the military until it fully accepts the roadmap. “We are back to square one,” said Amany el-Taweel, a Sudan expert at Egypt’s Al-Ahram Center for Political and Strategic Studies. “I believe they are playing for time, especially after the pressure from the street decreased due to the breakup of the military headquarters sit-in.” [Source: AP News].

Sudan has quickly turned into the predictable army junta thwarting civilian rule and assuming guardianship of the nation state left behind the West. Like the armies of the Arab Spring stamping out civilian rule, Sudan’s army brass believe they are justified in doing the same.

U.S. President Donald Trump will host Pakistani Prime Minister Imran Khan later this month at their first meeting. Officials and analysts in Islamabad hope it could mean a change in often-acrimonious bilateral relations. While the Trump administration has not made an official announcement, Khan’s five-day visit to Washington will begin July 20 and both sides are in the process of finalizing plans for a White House meeting, a Pakistani official, who spoke on condition of anonymity, told VOA. Khan told a Pakistani television channel on Monday that he plans to travel to Washington this month but he did not share further details. Tensions in bilateral relations stem from allegations that, despite having received billions of dollars in U.S. financial aid, Pakistan has harbored the Taliban and other militants that plan deadly attacks against U.S.-led foreign troops in Afghanistan and against rival India. Islamabad denies the charges. Soon after taking office nearly a year ago, Khan got into an argument with Trump on Twitter over the allegations, defending Pakistan’s “unmatched” sacrifices and successes in countering regional terrorism. “Well, the United States seems to be doing a timely U-turn on their relations with Pakistan, which is primarily Afghanistan-driven. President Trump badly needs a foreign policy triumph for his re-election next year,” said Mushahid Hussain, who heads the Pakistani Senate’s foreign affairs committee.

After being completely shackled by the IMF, what good can one expect from Khan’s visit to America?