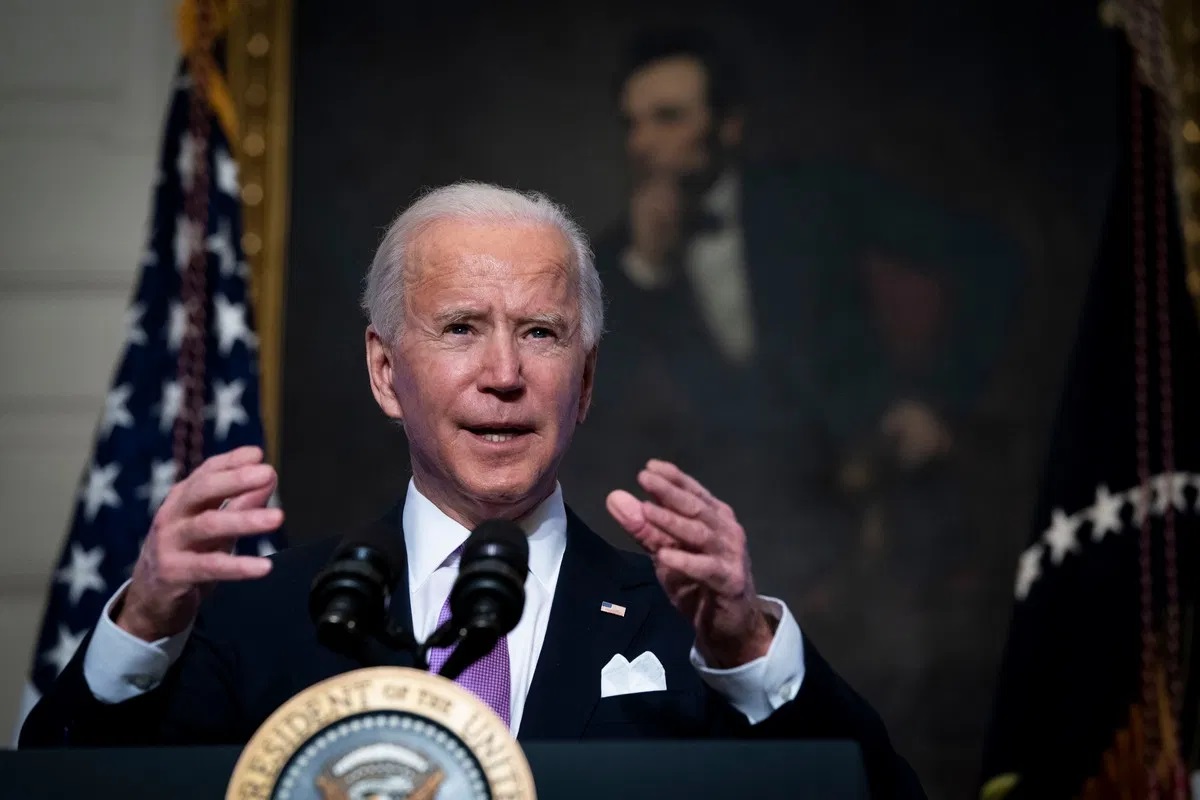 The essentials of American foreign policy do not change when a new President is elected; it is usually only the manner of execution of policy that changes. This is because foreign policy is built on thought, method, styles, means and plans. The thought and method are fixed in any ideological nation, and the styles and means don’t usually change unless there is a substantial change in the reality. So inevitably the number of possible plans is few in any issue and so the American establishment usually come to a consensus on the plans to pursue, and the president and his staff are there really just for execution.

This week, US President Joe Biden agreed with Russian President Vladimir Putin to extend for another five years the New START treaty that is otherwise due to end in February. This is being perceived as a change in policy from Trump to Biden, whereas both of them have acted fully within establishment policy framework. In fact, the public perception has been that Trump was close to Putin while Biden is viewed as being antagonistic towards Russia. But it was Trump that appeared to be obstructing arms treaties with Russia, including withdrawing from the Intermediate-Range Nuclear Forces Treaty in August 2019, whereas Biden has agreed to New START within his first few days in office. However, Trump’s actions were not because of friction with Russia but because of the rise of China, which has begun building up intermediate-range weapons. Remaining in the INF with Russia could hamper America’s response to the growing Chinese threat. So Trump delayed discussions on extending New START also, which covers long-range ‘strategic’ weapons, so that America could conclude a comprehensive treaty including both Russia and China, and covering all types of weapons, strategic as well as tactical. After Chinese President Xi Jinping refused to participate, Trump did then try to continue with Russia alone but he was almost at the end of his term of office so Putin found it more beneficial to wait for Biden to be installed as president. So the apparent difference between Biden and Trump over extending New START has nothing to do with their personal views towards Russia and is fully in accordance with establishment thinking on this matter.

In truth, global arms races will continue as long as the West dominate international affairs because of their imperialist foreign policy and bitten competitiveness and rivalry, using even arms control treaties to defeat others. The world was far more peaceful over the thousand years that the Islamic Khilafah dominated global affairs. Wars were tightly restricted to battlefield engagements between professional military forces. It was only after the fall of the Ottoman State from superpower status that the West began viewing war as all-encompassing conflict that then triggered the development of horrific weapons of mass destruction. With Allah’s permission, the re-established Islamic Khilafah (Caliphate) State on the method of the Prophet (saw) shall first ramp up indigenous industrial production to match Western weaponry but then work to truly contain and calm international conflict thus removing the need for oversized military power. As before, Islam will benefit not only those within the state itself but also bring peace and prosperity to the entire of humanity.

It also appears to many that Biden is adopting a different approach from Trump over Palestine, with the US restoring funding for the Palestinian Authority and Mahmoud Abbas pledging yet again this week to hold long-overdue elections. But in reality, Trump was simply following establishment policy on Palestine, perhaps in a way that was more crude than usual, while Biden will follow the same policy but in a more refined manner. America has no intent to ‘solve’ the Palestinian issue; it is America that has implanted the illegal Jewish entity in the heart of the Muslim world to secure its interests there. Biden once told fellow senators, “If there weren’t an Israel, the United States of America would have to invent an Israel to protect her interests in the region”. Long-standing issues such as Palestine and Kashmir will not be solved by Western powers, who are actually the ones responsible for their existence. These issues will only be solved by Muslims taking full responsibility for their own affairs. Muslim countries are only nominally independent; they continue to be ruled by agents to the West, who implement Western systems and safeguard Western interests. Muslims must return to be ruled over by a singular general leadership that will re-establish the Islamic Khilafah (Caliphate), unify all Muslims lands, liberate all occupied territories, restore the Islamic way of life, and carry the light of Islam to the entire world.

The trauma of the Rohingya Muslims continues. Forced to flee from their homes in Myanmar after brutal persecution by the idol-worshipping disbelievers, they have encountered only distress in Bangladesh also. This week authorities in Bangladesh removed a third contingent of Rohingya refugees to a specially developed island in the Bay of Bengal that is becoming not so much a home as a prison fortress, while doing nothing to oppose Myanmar’s brutal treatment of its Muslim citizens. It is the West that introduced the idea of nationalism to justify their dividing Europe into nation states, then extending this thinking to the entire world. Once Muslims enter Islamic land then they are equal citizens with the same rights as all other Muslim citizens. But Muslim countries today continue to view Muslims who arrive from elsewhere as ‘foreigners’, even though such immigrants are a blessing in every sense. Immigration greatly boosts economic productivity and the gathering of Muslims from diverse origins and backgrounds only strengthens Muslim brotherhood and unity. With Allah’s permission, Islam shall soon be re-established, Muslims everywhere will know that they have a real home waiting for them, and the disbelievers will not dare lift a finger against those Muslims living amongst them.

The Biden administration is also moving to quickly impose its authority on all ongoing conflicts in the Muslim world. This week it called on Turkey, Russia and the UAE to cease their military intervention in Libya, so that Libya could move to unify its government, hold elections and end years of military conflict. In fact, it is America that introduced external forces into Libya after its agent Khalifa Haftar failed to make significant progress on the ground against the Tripoli government that has long been in the control of agents to European powers. By calling for a unity government, the Biden administration is trying to create the conditions to take full control of the Libyan government. America is only following the typical Western tactic of using others to make problems and then entering to solve them in accordance with their own interests. The West’s only interest in foreign policy is to use it as a means of exploiting the entire of humanity for the benefit of a small Capitalist elite. Muslims will not be able to secure their own interests until they once again take charge of their own affairs, pledging their support to sincere, indigenous, capable leadership that establishes and implements Islam alone.