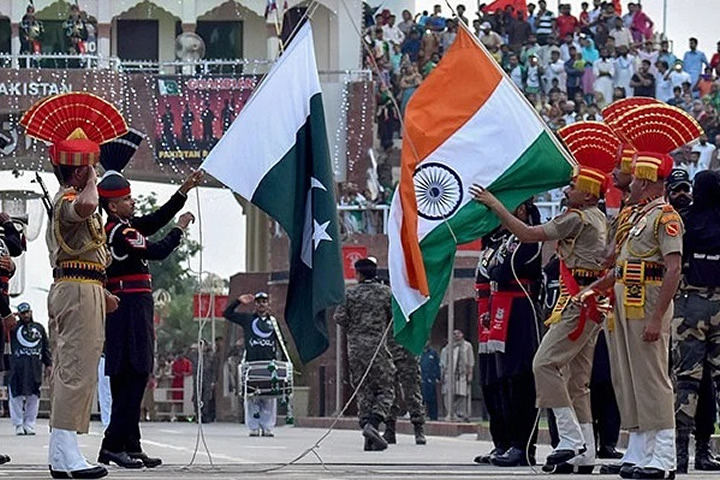 US Steers Clear of Punishing MBS

The US released its long-awaited report on the murder of journalist Jamal Khashoggi. The intelligence that was declassified blamed Saudi Crown Prince Mohammed bin Salman (MBS) for the assassination and confirmed what was already known by all. President Biden has taken credit for blaming MBS and shown his support base he stands for human rights unlike his predecessor who was transactional in his approach. But after finding MBS guilty Biden steered clear of punishing him. President Biden steered clear of rupturing the decades long strategic relations between both countries and aside from sanctions on MBS team and head of intelligence, MBS will not be punished, or any further action taken against him. In the end realism gave way to any values and principles.

The joint statement issued by India and Pakistan recently on the ceasefire agreement between their top military commanders has surprised many but it comes months after National Security Adviser (NSA) Ajit Doval and his counterpart in Islamabad initiated back-channel conversations. India’s National Security Advisor (NSA) Ajit Doval and Moeed W Yusuf, Prime Minister Imran Khan’s special assistant on National Security Division and Strategic Policy Planning, have been in touch directly via back channels. Despite denials from the Pakistan side it has now come clean that it has been in talks with India, via back channels. This sudden change in stance has troubled some in Pakistan. Some journalists have been critical of the move, considering it as Pakistan giving India a way out of being stuck with a possible two-front situation with China on one side and Pakistan on the other. Despite Pakistan domestic woes, which has engrossed Pakistan ruing party and the opposition, despite the economic challenges its found time to pursue India. It seems Pakistan elite, led by the military has seriously lost its bearings and priorities.