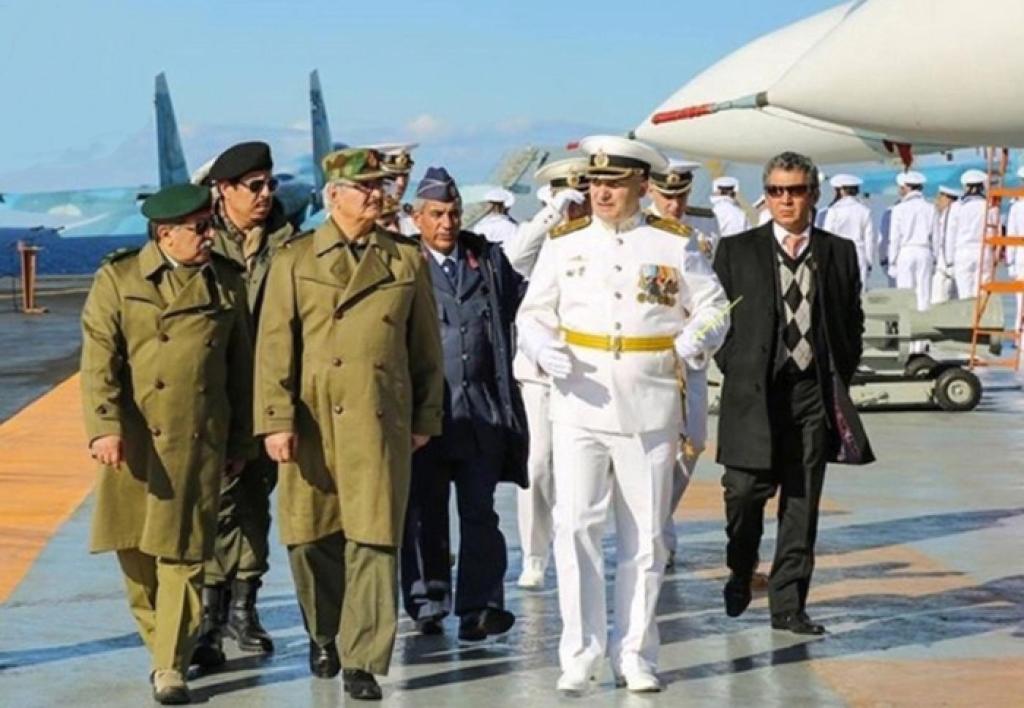 For those who wish to see, there are deep conflicts between the world’s great powers and even between apparent allies. European powers have always been in conflict with each other, and at the same time are in conflict with America, despite their shared culture and civilisation. According to the Guardian:

The rest of the world can no longer take it for granted that the US still aspires to be a global leader and needs to readjust its priorities accordingly, Angela Merkel has warned.

“We grew up in the certain knowledge that the United States wanted to be a world power,” the German chancellor said in an interview with a group of six European newspapers, including the Guardian.

“Should the US now wish to withdraw from that role of its own free will, we would have to reflect on that very deeply”…

“American troops in Germany help to protect not only Germany and the European part of NATO but also the interests of the United States of America,” the chancellor said.

Talking of Germany’s military spending, Merkel said: “We in Germany know that we have to spend more on defence; we have achieved considerable increases in recent years, and we will continue on that path to enhance our military capabilities.”

The Muslim Ummah needs to take confidence from this that the geopolitical space exists for the rise of a new great power, as the righteous Islamic Khilafah (Caliphate) State would surely be as soon as it were re-established, simply because of the vast lands, populations and resources in the Muslim world, and because it would by definition be established on an ideological basis, adopting Islam as its creed and adhering to the method of the Prophet ﷺ.

If deep divisions exist even within the Western camp, then undoubtedly there are greater divisions with the non-Western powers. In recent times, even though America has covertly employed Russia to carry out American objectives in countries such as Syria and Libya, yet Russia is always looking for an opportunity to hurt America. According to the New York Times:

American intelligence officials have concluded that a Russian military intelligence unit secretly offered bounties to Taliban-linked militants for killing coalition forces in Afghanistan — including targeting American troops — amid the peace talks to end the long-running war there, according to officials briefed on the matter.

The United States concluded months ago that the Russian unit, which has been linked to assassination attempts and other covert operations in Europe intended to destabilize the West or take revenge on turncoats, had covertly offered rewards for successful attacks last year.

Islamist militants, or armed criminal elements closely associated with them, are believed to have collected some bounty money, the officials said. Twenty Americans were killed in combat in Afghanistan in 2019, but it was not clear which killings were under suspicion.

The Russians know well as do the Chinese that the real purpose of the American military presence in Afghanistan is to establish a global strategic forward position for the American Empire against both Russia and China. The destructive machinations of the great powers against each other shall not end until the re-established Islamic Khilafah (Caliphate) State on the method of the Prophet ﷺ rises to resume the position of Islam as the world’s leading power, confronting, containing and then calming the great global conflicts and returning the world to the peace and prosperity that existed before.

The complex new American plan for Libya has brought American agent powers on both sides of the civil war, with Turkey fighting on the side of the European-backed Tripoli government in the West and Russia taking control of the Libya’s East, which has been the base for the American-backed Khalifa Hifter. As expected, now that Turkey has fully taken leadership of the West, Russia is being allowed to advance from the East, so that America can then fully arrange a Turkish-Russian settlement in favour of American objectives, exactly as it has been doing in Syria. According to Al-Monitor:

A convoy of Russian mercenaries entered Libya’s Sharara oil field and met with the facility’s security forces yesterday, the country’s National Oil Corporation (NOC) said. The meeting comes as oil from the country’s major fields, under the influence of military strongman Khalifa Hifter, are shut down.

The United Nations-backed Government of National Accord (GNA) was hoping for a restart pumping at Sharara, which is located in Libya’s southwest, as the GNA broke out from Tripoli in recent months. The NOC blamed Hifter-aligned forces earlier this month for preventing Sharara from coming back online.

The corporation expressed “grave concern” about Wagner’s visit to Sharara, Reuters reported. Mustafa Sanallah, head of the Tripoli-based NOC, accused some parties involved in the conflict of “working in the background to support blockading forces.”

Wagner operates as an unofficial arm of Russia’s Defense Ministry, which backs Hifter in his war against the Tripoli-based government.

The Muslim Ummah can never rise out of the quagmire in which she finds herself until she overthrows the agent ruling class that dominates all Muslim countries and restore the Islamic Khilafah (Caliphate) State on the method of the Prophet ﷺ that shall implement Islam, unify all Muslim lands, eject the foreign disbelieving imperialist and carry the light of Islam to the entire world.