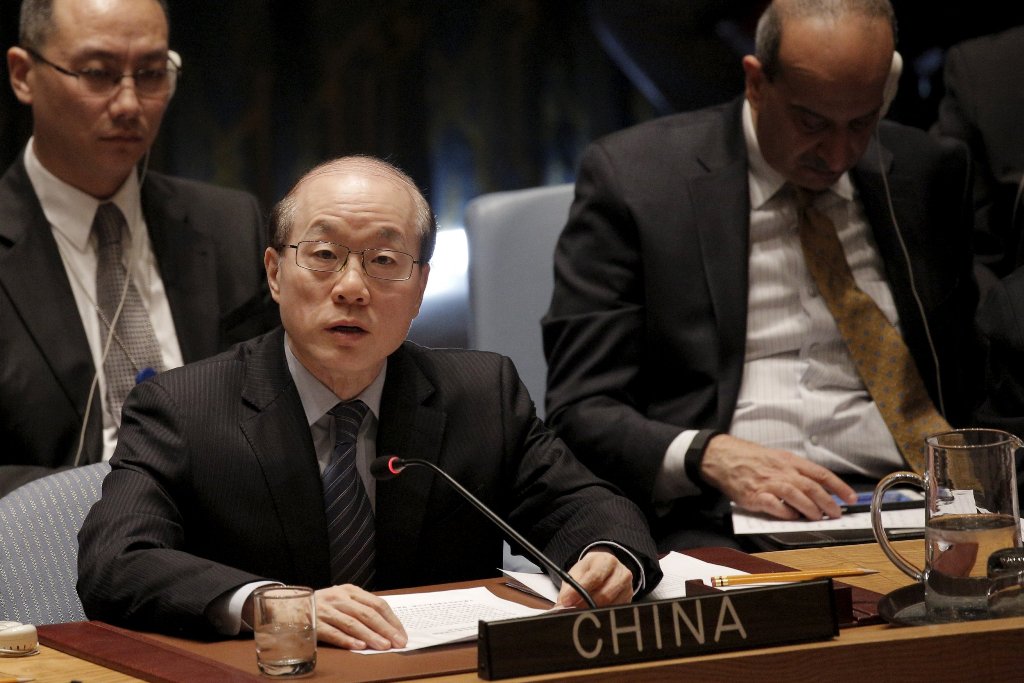 After a steady decline from summer peaks through the beginning of September, new COVID-19 cases appear to be on the rise again in the United States. According to data from the New York Times, there have been 41,822 new cases per day in the country over the past week, a 14% increase from the previous 2 weeks. Among the states seeing the largest increases in new cases over the past 14 days are Wisconsin, North Dakota, and South Dakota. And the United States is far from the only country seeing a rise in COVID-19 cases as the fall begins. In a televised speech yesterday, Canadian Prime Minister Justin Trudeau said the nation is at a “crossroads,” with British Columbia, Alberta, Ontario, and Quebec all entering a second wave of the pandemic, the CBC reports. Trudeau urged Canadians to follow public health guidelines. “I know this isn’t the news that any of us wanted to hear. And we can’t change today’s numbers or even tomorrow’s … but what we can change is where we are in October, and into the winter,” he said. Meanwhile, coronavirus infections are surging throughout Europe, where health officials are warning the coming months could look similar to this past spring. Globally, there are now 32,048,333 confirmed COVID-19 cases, and 979,454 deaths, according to the Johns Hopkins COVID-19 dashboard. The United States accounts for 6,962,333 of those cases, with 202,467 deaths. As a new report from the European Centre for Disease Prevention and Control (ECDC) highlights, data from Sep 13 show sustained increases (greater than 10%) in the 14-day COVID-19 case notification in 13 countries: the Czech Republic, Denmark, Estonia, France, Hungary, Ireland, the Netherlands, Norway, Portugal, Slovakia, Slovenia, Spain, and the United Kingdom. “The observed increased transmission levels indicate that the non-pharmaceutical interventions in place have not achieved the intended effect, either because adherence to the measures is not optimal or because the measures are not sufficient to reduce or control exposure,” the ECDC wrote in its Rapid Risk Assessment. The ECDC said in several countries the upsurge is linked to increased testing and “intense transmission” among 15- to 49-year-olds, while in other countries the increase has been among older people and has been accompanied by an increase in hospitalizations and severe cases. The United Kingdom reported 6,634 new COVID-19 cases today, up from 6,178 on Wednesday, according to the BBC, while Reuters reports that the number of new infections in the Netherlands hit a new daily record of 2,544, and Spain reported more than 10,600 new cases. France also set a daily record, with 16,096 new cases, and the number of French COVID-19 patients in intensive care climbed to more than 1,000 for the first time since Jun 8. “We are at a decisive moment,” European Commissioner for Health and Food Safety Stella Kyriakides said on Twitter. “And everyone has to act decisively too. It might be out last chance to prevent a repeat of last spring.” [Source: CIDRAP- Center for Infectious Disease Research and Policy].

The West has been unable to control the spread of Covid-19 compared to countries in the Far East. The sole reason behind this variance lies in liberalism, which motivates Westerners to openly flout restrictions in return for securing their own pleasures at the expense of public safety. The biggest killer is not Covid19 but FREEDOM!

Pakistan now has an even more important role in ending the Afghan war than it did in arranging a peace deal with the Taliban, says William E. Todd, Washington’s new envoy for Islamabad. Mr Todd, who was nominated by President Donald Trump earlier this year, told his confirmation that Pakistan remained a difficult but essential US partner in South Asia, and Washington was seeking to reset its ties with Islamabad. “This is an important time in the broader US-Pakistan relationship,” he told the Senate Committee on Foreign Relations. “This is a longstanding and important, but always complicated and sometimes contentious relationship.” Acknowledging that the two allies have had differences, Mr Todd added: “Pakistan is an essential regional partner, and this is an opportune moment in our relationship to work together on shared goals.” The new US envoy said that cooperation between the two countries was also essential for bringing peace and stability to Afghanistan. “Peace in Afghanistan is in both our countries’ best interests, and effective US-Pakistani cooperation is essential to achieve that objective,” he said. Ambassador Todd referred to a speech his boss, Secretary of State Michael Pompeo, made in Islamabad in 2018, telling his hosts how to reset the relationship across a broad spectrum — economic, business, commercial. [Source: Dawn]

Todd’s remarks confirm what many people of Pakistan have known for decades. America could not end the Afghan war without Pakistan’s deep support and strength of its assets. The same strength in the hands of sincere and capable leadership could easily turn the tables on America’s occupation of Afghanistan and re-establish the Khilafah Rashidah (rightly guided Caliphate), but some still think this is not possible.

China’s Ambassador to the United Nations said Thursday that the US has “created enough troubles for the world already” as the two nations continued to spar over the coronavirus pandemic during a tense meeting of the UN Security Council. US Representative to the UN Kelly Craft criticized China over what she said was a “decision to hide the origins of this virus, minimize its danger, and suppress scientific cooperation.” Craft claimed Beijing’s actions “transformed a local epidemic into a global pandemic.” China’s Zhang Jun swiftly rejected Craft’s characterization of events. “I must say, enough is enough. You have created enough troubles for the world already,” Zhang said. “Regrettably, we have once again heard noises from the US that are so at odds with the atmosphere of the meeting.” hang added that Beijing rejected the “baseless” accusations. The spat came two days after US President Donald Trump used much of his pre-recorded video address to the General Assembly to blame China for the Covid-19 pandemic and for withholding information about the virus. On Tuesday, Trump accused Beijing of “allowing flights to leave China and infect the world” and referred to Covid-19 as the “China virus” on Tuesday. On Thursday, Zhang said the US had only itself to blame. Since January, the US has diagnosed more than 6 million coronavirus cases in its population, and lost more than 200,000 lives to the illness. The Russian representative at the Thursday session also criticized Craft’s accusations. “We regret the fact that the representative of the United States chose this meeting and the platform of the UN Security Council to make unfounded accusation against one of the members of the Security Council,” said Russian Ambassador Vassily Nebenzia. Covid-19 has loomed heavily over this year’s summit, which was forced online due to the pandemic and the 14-day quarantine regulations in New York City. UN Secretary General António Guterres has repeatedly pleaded for unity between member states and warned on Thursday that the relationship between the US and China was moving “in a very dangerous direction.” Thursday’s Security Council meeting was held virtually. [Source: CNN].

China needs to move away from criticism and must overtly challenge America’s primacy if Beijing wants to escape Washington’s negative policies. However, the truth is that China does not possess a political will to counter America. Only the Khilafah Rashidah can diminish and displace America’s global influence, and set a new standard of peace and prosperity for the world.