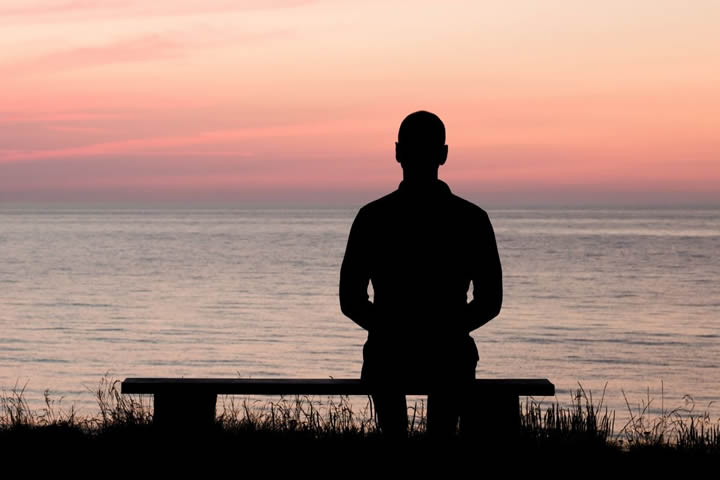 US Turns on Russia

Many of the allegations, like the claim Russia paid bounties to the Taliban to kill US soldiers in Afghanistan, are entirely unfounded. While President Biden quickly reached an agreement with Putin to extend New START, the nuclear arms treaty, he has maintained a hostile stance towards Moscow. Besides the rhetoric and threats of sanctions, the US is also stepping up military activity on multiple fronts to confront Russia. The US and NATO are both expected to increase their presence in the Black Sea. The Biden administration sent two guided-missile destroyers into the Black Sea for 17 days, one of the longest US deployments in the region in recent years.

The Arctic is another region where the US is looking to escalate tensions with Moscow. As part of this effort, Washington has deployed B-1 bombers to Norway, marking the first time the Scandinavian country is hosting US bombers. Under Trump the US establishment were unable to get the president to focus on great power competition with Russia, especially as Trump constantly praised Putin’s strong personality and grip on Russia. The few times Trump was forced to sanction were Russia were due to pressure from Congress. With an experienced hand in the White House now in power the focus is returning back on both China and Russia.

Members of Britain’s royal family have met with autocratic Middle East monarchies over 200 times since the suppression of the Arab Spring began a decade ago, a report has revealed. New research by the website Declassified UK shows that there have been almost one encounter a fortnight over the last 10 years. The Bahraini royal family has had the greatest number of meetings, according to the news website, followed by the House of Saud. The king of Bahrain’s son, Nasser bin Hamad Al Khalifa, for example, who has been accused of involvement in the torture of activists, has met members of the British royal family up to seven times, including at one of their homes, Windsor Castle. The details of what is said during these meetings are not disclosed: the British royal family’s archives remain secret and many government files about the visit are withheld from the country’s national archives. US diplomatic cables made public by WikiLeaks underlined the importance of royal links as tools of UK and Middle Eastern foreign policy.
Whilst Britain established much of the architecture in the Middle East that has given way to the US who since WW2 had worked to remove the European nations form the region. Britain has managed to maintain influence via the Gulf rulers in the region and the royal family, who are a key component of the UK elite are an old hand in maintaining British influence around the world.

Japan has appointed a “Minister of Loneliness” to take try and reduce loneliness and social isolation among its residents. The decision has been taken by the government as the country is now dealing with rising suicide rates. Prime Minister Yoshihide Suga, earlier this month, appointed Tetsushi Sakamoto as the Minister of Loneliness to tackle the rising suicide rates for the first time in 11 years. Sakamoto is already a minister in charge of dealing with Japan’s declining birthrate and promoting regional revitalisation, and will now also oversee government policies to deal with loneliness and isolation. “Women are suffering from isolation more (than men are), and the number of suicides is on a rising trend,” Suga told Sakamoto on a February 12 news conference announcing the new role, according to the Japan Times. In October, more people died from suicide than had died from COVID-19 in Japan in all of 2020.

There were 2,153 suicide deaths that month and 1,765 total virus deaths up to the end of October 2020. Japan. Countries such as Japan have huge material success after embracing capitalism, but they are drowning with social problems which is leading to declining populations and a host of other social issues, which they have no idea on how to solve.