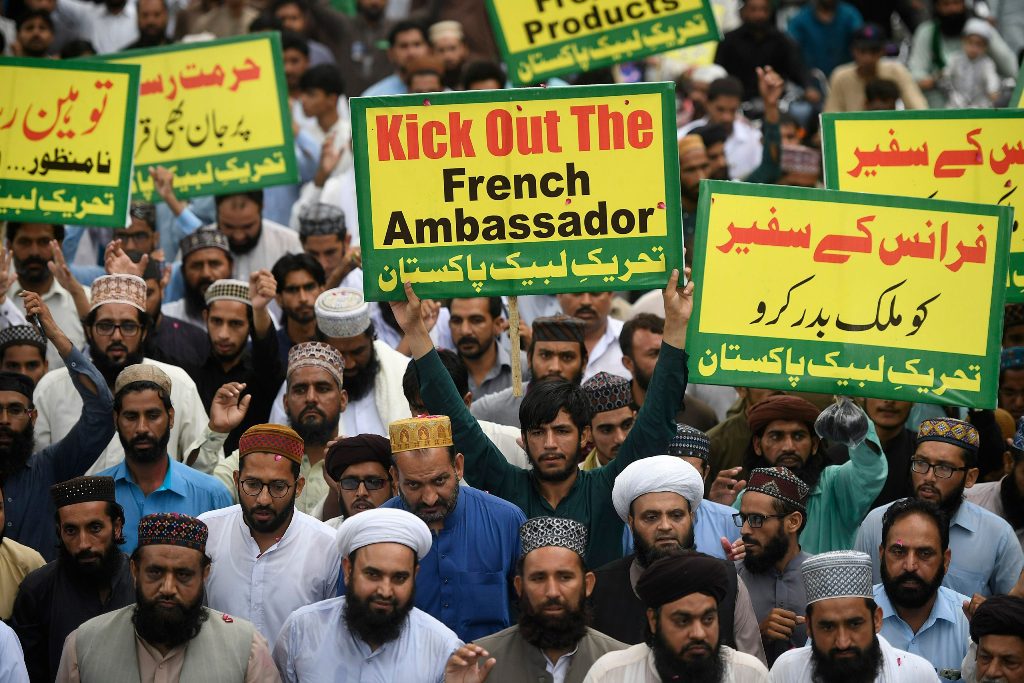 China Sees Trade Opportunity US Missed Because of Capitalist Greed

On Friday, Chinese President Xi Jinping, having recently signed the world’s largest trade deal, the Regional Comprehensive Economic Partnership (RCEP), said that he “will favourably consider joining the Comprehensive and Progressive Agreement for Trans-Pacific Partnership [CPTPP]”, according to Newsweek. Neither agreement includes America.

US President Barack Obama had worked hard during his term to build the Trans-Pacific Partnership (TPP) to promote trade between the American and Asian continents, signing the agreement in 2016. But, inevitably, the TPP became a platform for increased Capitalist imperialism providing even greater opportunities for American multinationals to exploit the labour and markets of less developed countries. The American public protested, not because of the exploitation of others but because they have come to see the use of the cheap labour of other countries as depriving American workers of jobs. As a consequence, the TPP became a major election issue in 2016, and both presidential candidates were forced to pledge to withdraw from it, US President Donald Trump doing so after entering office the following year. It now falls to China to benefit where America lost out.

The Capitalist West calls for ‘free trade’ but actually exploits this for imperialistic designs on the entire world. It is only Islam, under the Khilafah (Caliphate), that truly established global open trade for over a thousand years, this international system, being the real reason for increased Western prosperity before the advent of Capitalism about two hundred years ago.

This week, Pakistan saw a massive demonstration adjoining the capital estimated to number in the tens of thousands and called by Allama Khadim Rizvi to protest France’s insulting behaviour of the Prophet ﷺ but media coverage was completely blocked out by the Pakistani government. Movement was heavily restricted into and out of the capital, and internet access was blocked in many areas. The wheelchair bound and unwell leader died shortly after participating in the demonstration held with few facilities in the cold weather, may Allah accept his sacrifices, forgive him, and elevate him. His janaza in Lahore has also gathered tens of thousands but again media coverage is quite low. The media, whether in Muslim countries or in the West, is fully government controlled even when privately owned. In truth, the Muslim Ummah is powerfully committed to Islam and close to re-establishing it but domestic and international media are heavily controlled to block any appearance of this.

The mujahideen are making significant gains in Afghanistan as the Americans continue to withdraw their forces with a weeks-long offensive in southern Afghanistan, according to the Washington Post. Like all Western imperial endeavours, America’s control of Afghanistan has only resulted in a powerful uprising from the Afghani people. The West claim to bring universal values that benefit all. But ideals such as freedom and democracy are mirages that have no practical reality either in the West or elsewhere. Freedom is a distortion of one aspect of human governance, which is the need to recognise the rights of people. And democracy is a distortion of another aspect, which is the need for government to be publicly accountable. But proper governance is much more complex than this, and the West simply use such ideals to mask their materialist imperialist Capitalist exploitation both at home and abroad. The Muslim Ummah has rejected the West and its ideals. All that remains is the physical manifestation of this rejection in the form of the re-established righteous Islamic Khilafah (Caliphate) State on the method of the Prophet ﷺ.

Putin this week approved government plans to create a naval facility in Sudan, according to Al-Monitor. Sudan is firmly under American control, with the American-backed military in full control of the sovereignty council that oversees the Sudanese government. Consequently, this announcement must be seen as yet another example of America tacitly employing and extending Russian military activity in support of American objectives and to counter European influence. Although sharing a common civilisation, Western powers remain rivals and competitors, just as they were in Christian times, with European kings and princes competing with one another while claiming loyalty to a single pope and a single church. Even in the depths of the cold war, America chose to form a détente with its archenemy the Soviet Union only to counter the machinations of its rivals in the West, who had sought to benefit from superpower conflict. These internal Western conflicts must be closely studied by Muslim leaders and politicians, as they provide space for a re-established Islamic state to immediately ascend to the rank of great power in world affairs.

And as France continues to pursue its aggressive plans against Islam, President Emmanuel Macron this week gave Muslim leaders within France two weeks to draw up a charter of “republican values” which, according to Middle East Eye must include recognition of the values of the republic, specify that Islam in France is a religion and not a political movement, and put an end to foreign involvement in French mosques. “I put my trust in you and you are beholder to my trust”, Macron told the French Council of Muslim Worship on Wednesday. “If some do not sign this charter, we will draw the consequences from that.” Western countries will fail in their designs on the Muslim communities living within them. These authoritarian tactics are simply further evidence that the West has already lost the ideological war with Islam.

What Ilhan Omar fails to realise is that it is America that is behind these Muslim governments and the wars that they are engaged in, and that America obtains from them not only their participation in such wars but also their funding of them. Furthermore, America very much does want to see Muslim countries accept the presence of the evil, alien implant in their lands, the illegal Jewish entity that has inherited the role and purpose of the illegal Crusader entity that briefly existed in this same land a thousand years ago. But with Allah’s permission the Muslim Ummah shall soon arise and establish their state, unify Muslim lands, expel the foreign disbeliever, liberate all foreign occupied territories and carry the light of Islam to the entire world.