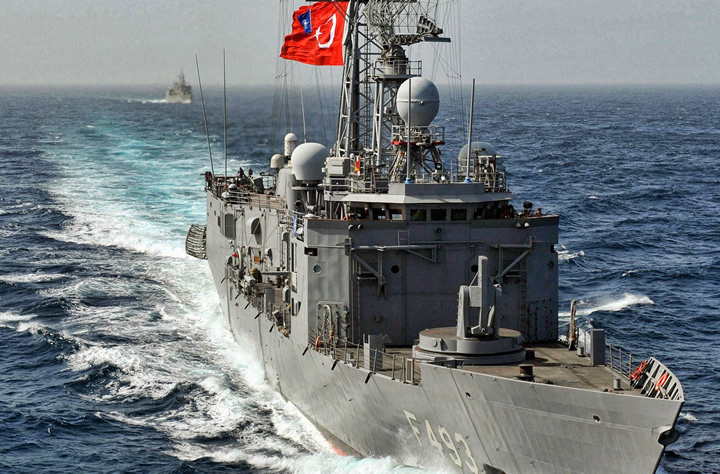 In Pakistan matters boiled over this week as the TLP took to the streets after the Imran Khan regime continued extending the TLP demand to expel the French ambassador. Videos continue to circulate on social media of blood-soaked members of TLP after altercations with the police. A parliamentary vote was always due the issue on April 20th but the PTI government unexpectedly arrested the TLP leader – Saad Hussain Rizivi. These U-turn by the regime saw the TLP take to the streets and confrontations took place in Lahore where the TLP has its headquarters. The PTI government then announced the proscription of the TLP as a terrorist outfit which led to its workers coming out onto the streets leading the blockage of roads. The TLP was created in 2015 in the aftermath of the killing of Punjab Governor Salman Taseer over blasphemy laws. TLP tactics have been protests and make demands such as the expulsion of the French ambassador as France supported the caricatures of the Prophet (saw). But the prescription and heavy-handed tactics have shocked many in Pakistan for a group that has never resorted to violence. All of this has been taking as PTI lawmaker Amjad Ali Khan placed a bill at the National Assembly that would mandate that anyone who criticises the Military would land themselves in prison for two years, along with a fine worth Rs500,000 — or both. Clearly these events are way more than the TLP and point towards bigger issues on the horizon. The recent announcement by military chief Qamar Bajwa of normalisation ties with India and giving up Kashmir is likely the real issue driving these recent events.

Turkey is Strongest Maritime Force in the Region