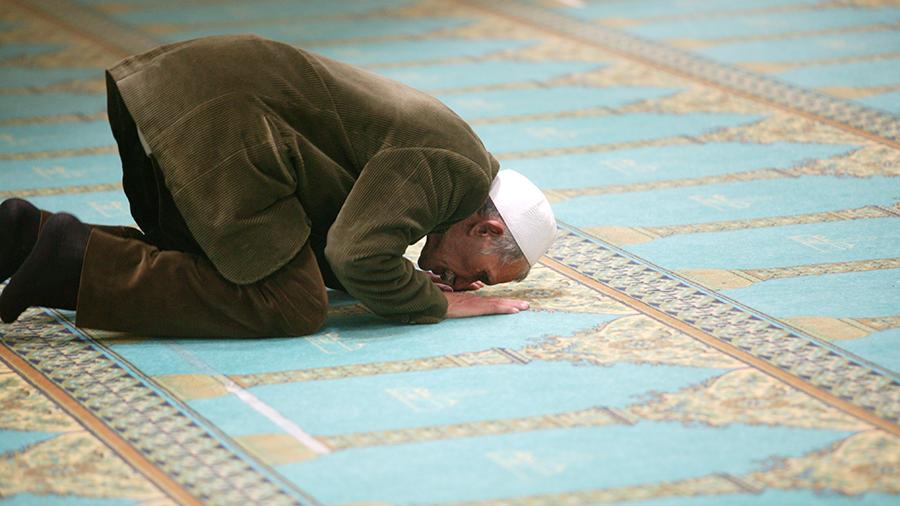 The China-Pakistan Economic Corridor, that is a flagship piece of China’s Belt and Road Initiative, is facing its biggest challenge as disagreements with Pakistan occur. This current dispute over borrowing terms has reportedly led to the postponement of an annual bilateral summit. The Joint Cooperation Committee (JCC) is CPEC’s principal decision-making body. It is jointly chaired by Pakistan’s Minister for Planning, Development and Special Initiatives and the vice chairman of China’s National Development and Reform Commission. The first JCC meeting was held in August 2013 and the last in November 2019. The 10th JCC was scheduled for early 2020, but remains postponed. Initially, the COVID-19 pandemic was the reason, but later disagreements between the two countries over the Main Line 1 (ML-1) railway project and special economic zones became the main points of disagreement, Nikkei Asia has learned from informed sources. ML-1 is the largest CPEC project and worth $6.8 billion. China is expected to lend $6 billion of this, which Pakistan wants to borrow at a concessional interest rate of less than 3%. “China is reluctant to lend money for ML-1 because Pakistan has already sought debt relief to meet G-20 lending conditions and it is not in a position to give sovereign guarantees,” Nasir Jamal, a senior journalist in Lahore covering business and the economy said. He said Beijing’s appetite for lending money for large infrastructure projects has diminished because these projects are vulnerable to local politics that delay returns on investment for China. That has hindered agreement on the finance framework for ML-1.

The presidents of Turkey and France have exchanged letters to address their personal and regional differences, helping to create a roadmap to improve relations, Turkish Minister of Foreign Affairs Mevlut Cavusoglu told a group of journalists on Friday 15, Jan Cavusoglu said Turkish President Recep Tayyip Erdogan first sent a letter to his French counterpart, Emmanuel Macron, to wish him a happy new year and convey his sadness over recent terror attacks. Following the letter, the French government proposed four areas of collaboration: bilateral consultations, counter-terrorism, regional issues such as Syria and Libya, and a partnership on education, Cavusoglu added. The move is in stark contrast for both sides, considering the personal attacks they levied on each other throughout 2020. Now that both have used their differences to shore up their personal positions, now they are looking to mend relations.

The French Council of Muslim Worship (CFCM) reached an agreement Saturday on a “charter of principles” that rejects political Islam, foreign interference and reaffirms the compatibility “of Islam with the Republic.” A statement by the national body formed in 2003 to manage faith and places of worship said the agreement is particularly “on the compatibility of the Muslim faith with the principles of the Republic, on the rejection of the instrumentalization of Islam for political ends, on the non-interference of States in the exercise of Muslim worship in France, on the principle of equality between men and women and on the rejection of certain customary practices allegedly Muslim.” Interior Minister Gérald Darmanin, who met CFCM leaders, hailed the agreement “as a significant step for all French Muslims and therefore for France.” The charter evolved out of President Emmanuel Macron’s plan to combat radical Islam and strongly uphold the nation’s Republican values. In October, he criticized Islamic separatism laying the foundation for a strategy to make Islam compatible with the secular Republic. The leaders felt pressured to sign the charter and Chems-Eddine Hafiz, vice-president of the CFCM and Rector of the Paris Grand Mosque said: “We do not all agree on what this charter of values is, and what it will contain,” but, “we are at a historic turning point for Islam in France [and] we Muslims are facing our responsibilities.”