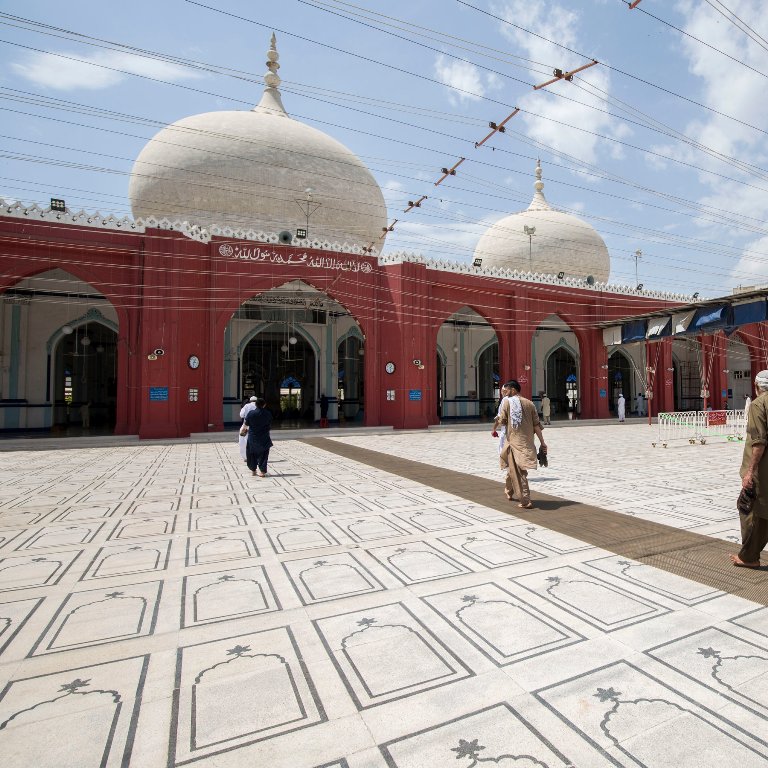 Food supplies across the world will be “massively disrupted” by the coronavirus, and unless governments act the number of people suffering chronic hunger could double, some of the world’s biggest food companies have warned. Unilever, Nestlé and PepsiCo, along with farmers’ organisations, the UN Foundation, academics, and civil society groups, have written to world leaders, calling on them to keep borders open to trade in order to help society’s most vulnerable, and to invest in environmentally sustainable food production. They urge governments to “take urgent coordinated action to prevent the Covid-19 pandemic turning into a global food and humanitarian crisis”. Maintaining open trade will be key, as will investing in food supply chains and protecting farmers in the developed and developing world, they say. The G20 is coming under increasing pressure to act: a group of Nobel prize-winning economists and former senior development bank officials wrote to the forum advising that trillions of dollars would be needed to help the developing world cope with the Covid-19 pandemic. This week more than 100 former heads of government, including Tony Blair, Gordon Brown and Nicolas Sarkozy, also called on the G20 to act urgently or risk recurrent outbreaks. However, little coordinated action has been agreed. The UN Food and Agriculture Organisation is increasingly worried that, although harvests are good and enough food is being produced to feed the world, export restrictions or tariffs by some governments could create shortages. The urgent warning from food industry leaders comes as some countries have begin to restrict certain foods. Curbs on the movement of people, because of lockdowns, also threatens to create shortages of farm labour at a crucial time of year for many crops. “The risk of major interruptions to food supplies over the coming months is growing, especially for low-income net-food-importing countries, many of which are in sub-Saharan Africa,” the food industry leaders warn in their letter. Ports and borders must be kept open to the food trade, they urge, and big food exporting nations “must make it clear that they will continue to fully supply international markets and customers”. [Source: The Guardian]

If the global lockdown is not lifted soon, more people are likely to die from hunger than covid19. And once again it will be a man made disaster!

The “Great Lockdown” fueled by the coronavirus pandemic will be the worst recession since the Great Depression and stands to worsen if the outbreak can’t be contained, the International Monetary Fund projected on Tuesday. In the IMF’s base case, global gross domestic product will slide by 3% this year, assuming the pandemic threat fades in the second half of the year. Successful containment measures and strong policy support would then drive a 5.8% GDP bounce in 2021, the fund said in its latest World Economic Outlook report. The forecast trounces the 0.1% GDP contraction seen in 2009 during the peak of the financial crisis. US GDP is expected to shrink by 5.9% in 2020 before rebounding to 4.7% growth the following year, the IMF estimated, adding that the eurozone would suffer a 7.5% decline before posting a similarly sized recovery in 2021. “This crisis is like no other,” Gita Gopinath, the IMF’s economic counselor, wrote in the report’s foreword, adding, “Like in a war or a political crisis, there is continued severe uncertainty about the duration and intensity of the shock.” Even in the IMF’s dire base case, risks to economic growth are skewed to the downside. The agency laid out three scenarios should the world’s fight against COVID-19, the illness caused by the coronavirus, fall short. A pandemic lasting through 2020 would see the global economy contract another 3% beyond the baseline estimate, according to the IMF. A second outbreak in 2021 would push GDP nearly 5% below the fund’s base scenario next year, effectively canceling its projection of a swift economic rebound. In the worst of the IMF’s three scenarios, a longer outbreak in 2020 and a resurgence the following year would drag global output about 8% below its 2021 base case. Such a prolonged crisis would yield two years of sharp global GDP contraction and would likely be even worse as public debt skyrockets and leaves “additional scarring,” the fund said. “Many countries face a multi-layered crisis comprising a health shock, domestic economic disruptions, plummeting external demand, capital flow reversals, and a collapse in commodity prices,” the IMF said in its report. “Risks of a worse outcome predominate.” [Source: Business Recorder]

IMF’s comparison with the great depression does not apply here. COVID-19 induced economic shutdown is the first of its kind, and this has never happened before in history. The West has stopped economic activity on an inaccurate understanding of preventing the spread of the virus. Had the West moved in early to implement social distancing and contact tracing, the move to shutdown economic activity would not have occurred.

COVID-19: Mosques in Pakistan to Remain Open for Prayers during Ramadan despite Coronavirus Spread

Pakistan has allowed congregational prayers in the mosques under strict guidelines. President of Pakistan Dr Arif Alvi succumbed to the pressure of religious fraternity during a marathon meeting conducted online with them in Islamabad and issued directors to also Tarawish and Friday prayers duirng Ramadan despite increasing number of coronavirus cases and deaths. COVID-19 death toll in Pakistan has increased to 167 while the total tally of confirmed coronavirus patients has risen to 8175 with 1868 recoveries. Punjab remains the worst-hit with 3649 cases followed by Sindh 2537, Khyber Pakhtukhwa 1137, Balochstan 376, Gilgit Baltistan 25, Islamabad 171 and Pakistan Administered Kashmir with 48 cases. President Alvi in complete consensus with Ulema (religious scholars) announced a 20-point strategy, containing guidelines for congregations at mosques during the holy month of Ramadan, advising the faithfuls to follow the precautionary measures while performing the religious obligations without dropping the guard against the Coronavirus pandemic. President Arif Alvi said that the mosques across the country would remain open for Tarawih congregational prayers during Ramadan. He advised citizens and religious leaders to exercise discipline and take precautions against the coronavirus pandemic when coming to mosques. The president maintained that the people of Pakistan wanted to see their political and religious leaders on the same page and any conflict in this regard would be counterproductive. “We have sought proposals from the provincial governments to incorporate their point of view while deciding in this regard,” the President said, adding that Interior Minister Ejaz Shah is in touch with the provincial governments in this regard, Geo TV reported. After discussion with the religious scholars, President Alvi also announced 20 point guidelines which must be followed in the mosques as part of the precautionary measures to ensure safety of all against coronavirus spread. “The success of the strategy depends not only on the government or the religious leaders but on every single individual,” he added. [Source:  The Gulf News]

Since the outset of the COVID-19 crisis, the Pakistani government has been behind the curve, and only took action when Western nations took action. There is no need for a strict lockdown, as long as the sick and vulnerable are isolated from society. The rest of the society can function as normal, which includes economic activity and congregational prayers.