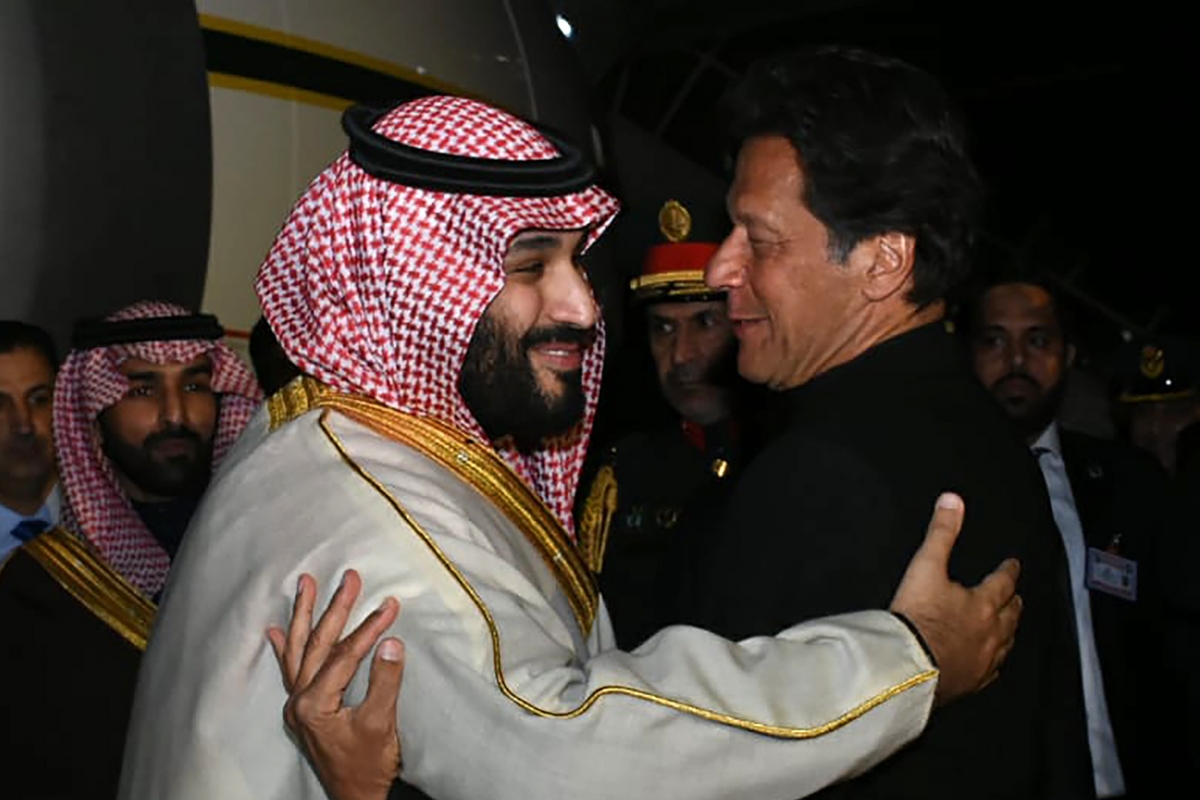 Germany released draft security guidelines Tuesday for next generation wireless networks that stopped short of banning Huawei, as the U.S. warned again it would reconsider intelligence sharing with allies that use the Chinese company’s equipment. The Federal Network Agency catalog of conditions for suppliers of new 5G networks include requiring certification of critical components and ensuring trustworthiness of manufacturers, without singling out Huawei for exclusion. Huawei said it welcomed the German government’s move to “create a level playing field” for 5G suppliers, in which “all vendors are equally and fairly welcome to participate in the construction of 5G networks if they fulfill the security requirements.” he U.S. has been lobbying allies in Europe to shun Huawei, the world’s biggest maker of networking equipment, over worries its equipment might aid Chinese electronic spying —  claims the company has repeatedly denied. The Trump administration cut off its access to U.S. technology in May, part of a broader geopolitical feud between Washington and Beijing over technology and trade. The top U.S. cybersecurity diplomat, Rob Strayer, said that along with testing equipment and software for vulnerabilities, governments should also take into account the background of the manufacturer’s home country, including whether it has independent courts and the rule of law. U.S. officials worry that companies in China are required to cooperate with intelligence requests under a national intelligence law. “If there’s technology that’s untrusted deployed in their networks, then we have to reassess how we share information with countries like Germany,” Strayer told in a telephone media briefing, though he added he hadn’t yet reviewed the German rules, which are open for consultation and could become law by the end of the year. Strayer also praised a European Union assessment of 5G security risks last week that warned about a range of cyber threats including from hostile countries and “state-backed actors,” even though it avoided singling out China or Huawei. New 5G networks promise superfast download speeds and reduced signal delay that can power a wave of innovations such as factory robots and remote surgery, but their increased reliance on software raises the risks of cyberattacks. [Source: Voice of America]

The centerpiece of the trade war between America and China is over the future of Artificial Intelligence economy estimated to be worth $500 billion. The winner of the 5G race will have an advantageous position to reap benefits from the AI economy. America is doing its utmost to prevent China from taking the lead in 5G and also AI.

The US Congress will press ahead with a broad package of sanctions on Turkey, including cutting military support, after measures announced by the Trump administration were dismissed as ineffective, Senate officials have confirmed. The Republican senator Lindsey Graham and Democrat Chris van Hollen are expected to launch a bipartisan bill on Tuesday aimed at forcing the Turkish president, Recep Tayyip Erdoğan, to halt his military campaign in north-eastern Turkey, amid reports of widespread human rights abuses and the release of Isis militants who had been detained there. The Senate bill would impose restrictive measures on Turkey’s political leadership and Turkey’s domestic energy sector. It would also prohibit US military support to Turkey, a Nato ally. Donald Trump, widely blamed even by normally loyal supporters for giving a green light to the Turkish invasion, had sought to head off congressional sanctions and regain the initiative with an executive order on Monday. On Tuesday, the justice department announced new criminal charges against a major Turkish bank for what was described as a multi-billion dollar sanctions busting scheme. Halkbank was charged with fraud, money laundering, and sanctions offenses, for the scheme which involved selling Iranian oil for gold. “Halkbank’s systemic participation in the illicit movement of billions of dollars’ worth of Iranian oil revenue was designed and executed by senior bank officials,” a justice department statement said. “The bank’s audacious conduct was supported and protected by high-ranking Turkish government officials, some of whom received millions of dollars in bribes to promote and protect the scheme.” Trump’s executive order on Monday imposed a 50% tariff on imports of Turkish steel, called off what officials called a $100bn bilateral trade deal and gave the state department and Treasury wide powers to impose targeted sanctions on Turkish officials.  However, both administration critics and sanctions analysts said the administration proposal looked more imposing than it was in reality. The White House has yet to rescind a White House invitation to Erdoğan which Trump offered to the Turkish president after being informed of the imminent offensive. And Trump’s sanctions package does not affect US military support to Turkey. Furthermore it was unclear whether a $100bn trade deal administration officials said had been shelved had ever existed in the first place. [Source: The Guardian]

Irrespective of the threat of US sanctions, Erdogan’s offensive has bolstered Assad’s rule. The Kurds long opposed to Assad have cut a deal with him. Turkey’s offensive to establish a buffer zone in Syria means for Syrian refugees means that they will eventually end up with Assad.

Continuing with his endeavour to facilitate rapprochement between Saudi Arabia and Iran, Prime Minister Imran Khan on Tuesday met Saudi King Salman bin Abdulaziz Al Saud and Crown Prince Mohammad bin Salman to encourage a negotiated settlement of disputes with Iran. A statement issued by the Foreign Office said that Prime Minister Khan advised the monarch to peacefully resolve regional disputes through diplomacy. The statement did not say how King Salman responded to Mr Khan’s suggestion. Saudi Arabia has in the past shunned such initiatives by Pakistan. Pakistan has tried to mediate on four occasions in the past — most lately in 2016 when the then PM Nawaz Sharif and Army Chief Gen Raheel Sharif visited Tehran and Riyadh to defuse the situation in the aftermath of execution of Saudi Shia cleric Baqir Al-Nimr. A curtain-raiser issued by the FO earlier in the day had also said the trip was part of Mr Khan’s “initiative for peace and security in the region”. While Saudi Arabia and Iran have a history of hostile ties, the relations soured further after the start of Yemen war in 2015. Lately there has been a dangerous escalation in the situation following an attack claimed by the Houthis on Aramco-run oil fields and processing plant that crippled Saudi oil production. PM Khan exchanged views with the crown prince on the security situation in the region and efforts for peace. He reiterated Pakistan’s ‘unwavering’ support and commitment to the security of the two Holy Mosques. Earlier on Sunday, PM Khan with a similar message had travelled to Tehran, where the leadership welcomed Pakistan’s efforts aimed at defusing tensions in the region. Iranian President Hassan Rouhani in his media talk after meeting Mr Khan said: “Regional issues have to be resolved through regional means and dialogue. We also emphasised that any goodwill gesture will be responded with a goodwill gesture and good words.” It is believed that the way out of the Iran-Saudi Arabia stand-off lies in the resolution of Yemen issue. Iranian Supreme Leader Ayatollah Ali Khamenei, too, had told Mr Khan that Iran “has proposed a four-article plan for finishing the war on Yemen since a long time ago; the end of this war can have positive effects on the region.” [Source: The Dawn]

After repeatedly failing to press Trump to force Modi to revoke Article 370, and also failing to link Pakistan’s strategic advantage over the Afghan peace talks to the liberation of Kashmir, Khan has now become Trump’s emissary for peace between Iran and Saudi Arabia. It is all too clear that Khan is putting American interests ahead of Pakistan.