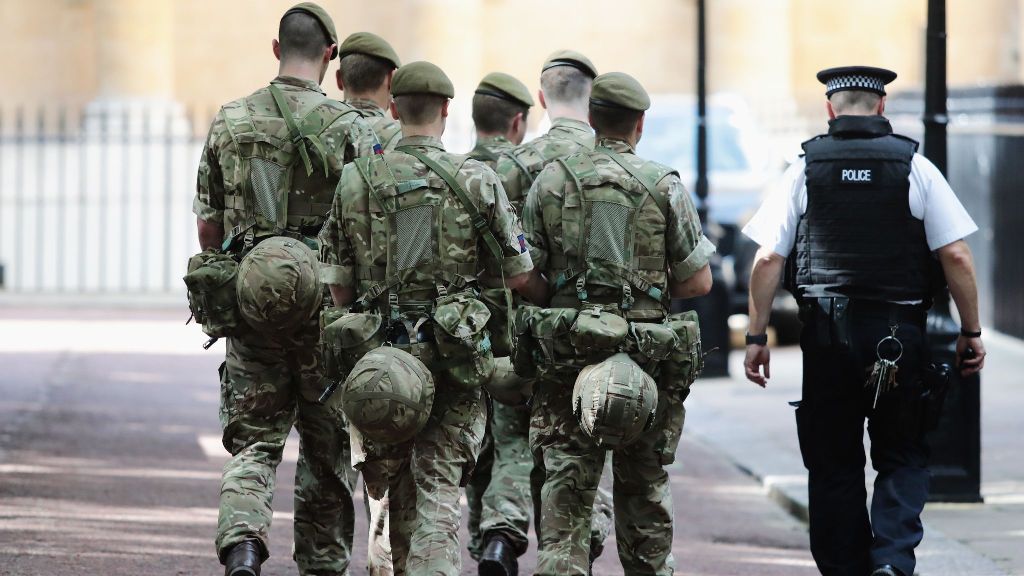 With the coronavirus reaching epidemic levels, the world’s nations are being forced to respond and this week has seen the UK respond after facing severe criticisms form their public for being too slow. UK Prime Minister Boris Johnson was slow to react and conceded that “many loved ones will die.” Johnson pursued a strategy based on the idea that, letting the virus spread widely in society is the UK’s best bet to try to get to “herd” or majority immunity as quickly as possible. But he dramatically changed tactics after researchers at Imperial College London projected that around 250,000 people in Britain would die if “chains of transmission” for the virus weren’t immediately slowed or broken. The British government now wants every Briton over the age of 70, the most vulnerable age group, to stay at home for around three months. Johnson has also urged “non-essential contact” with others and all unnecessary travel to stop. Yet pubs, restaurants, schools and entertainment venues remain largely open. Researchers at Imperial College says the restrictions may need to last for as long as 18 months. Johnson is now stuck between keeping the corporate world happy and a worried public who have resorted to panic buying.

Hundreds of government officials, including military and security personnel, have been detained in Saudi Arabia on charges involving bribery and exploiting public office. The announcement by Saudi’s National Anti-Corruption Commission (Nazaha) also said that investigators would bring charges against those currently held in custody. Among those implicated are eight defence ministry officers suspected of bribery and money laundering regarding government contracts during the years 2005-2015; and 29 interior ministry officials in the Eastern Province, including three colonels, a major general and a brigadier general. Since MBS has been the Crown Prince, he has been working to weaken and remove all opposition, incusing within his own family.