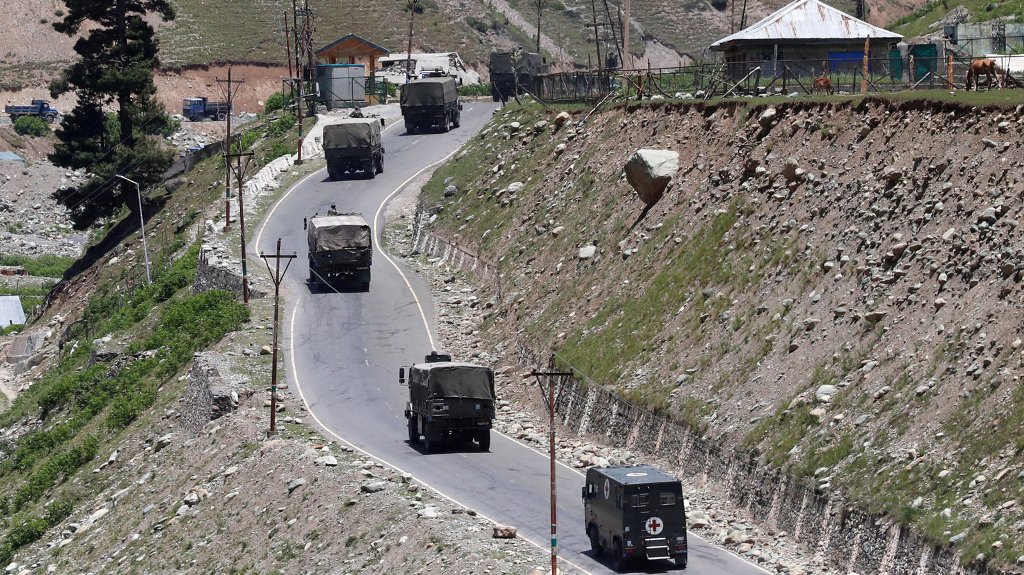 The PTI governemnt published its 2020-2021 budget amidst the COVID crisis in the country. The Budget was based upon projections and not on real figures. This is why there was deep scepticism surrounding the budget from analysts as it stems from grossly unreal projections. It is based on Pakistan’s economy growing at over 2%, when economic growth has been on decline since the Imran Khan government took over. The de facto finance minister Hafeez Shaikh — declared that there was nothing sacrosanct about the numbers projected in the annual financial statement. According to Shaikh, the budget was “an evolving document that can be adjusted around the clock in line with ground realities,” which means he accepts it is unrealistic. But more shocking was the expenditure side of the budget, debt repayments will take up 41% and the army budget is a further 12%, that’s a whopping 52% of the budget not going on Pakistan’s 200 million plus population. The Imran Khan governemnt is planning to spend $46 billion, when revenues will only be $39 billion. Naya Pakistan is in full swing.

As the US attempts to encircle China with a trade war and by propping up allies, China hit back by escalating its presence in the Himalayas over the disputed territory. These were the first deaths after three decades of conflict between the two nations. China recently slapped tariffs on Australian goods and now has turned to America’s other ally. China has cared little that India has nuclear weapons. They have given little attention to the economic impact and have focussed on showing India who is boss. China has also not bothered with the international response. These were all factors Imran Khan used in February 2019 to de-escalate tensions and in effect give up Kashmir. India has significant internal challenges, especially due to the global pandemic, whether Pakistan takes advantage of this to open another front remain to be seen.

Protests hit Syria this week in southern Syria, but this they were not from the Muslims who have fought fighting for nearly a decade but from the Druze community. They are not mass demonstrations, as they were back in the early days of the revolution, but the slogans are the same.

The old grievances have never gone away. This time, the lack of food and general economic situation is driving matters. The country is more closed than ever to foreign journalists, but all the measures of misery suggest hard lives are getting even worse. Wisam al-Nasser, a Syrian social analyst and social media expert based in France, told The Media Line that the humanitarian situation was catastrophic, especially after the collapse of the Syrian pound, with many unable to afford food and medicine, he said. “There’s anger in general in all Syrian areas, which was reflected in the As-Suwayda demonstration, which was characterized not only by calls for economic and social reforms like at the protests seen at the beginning of this year but also by political demands directed at the government.”