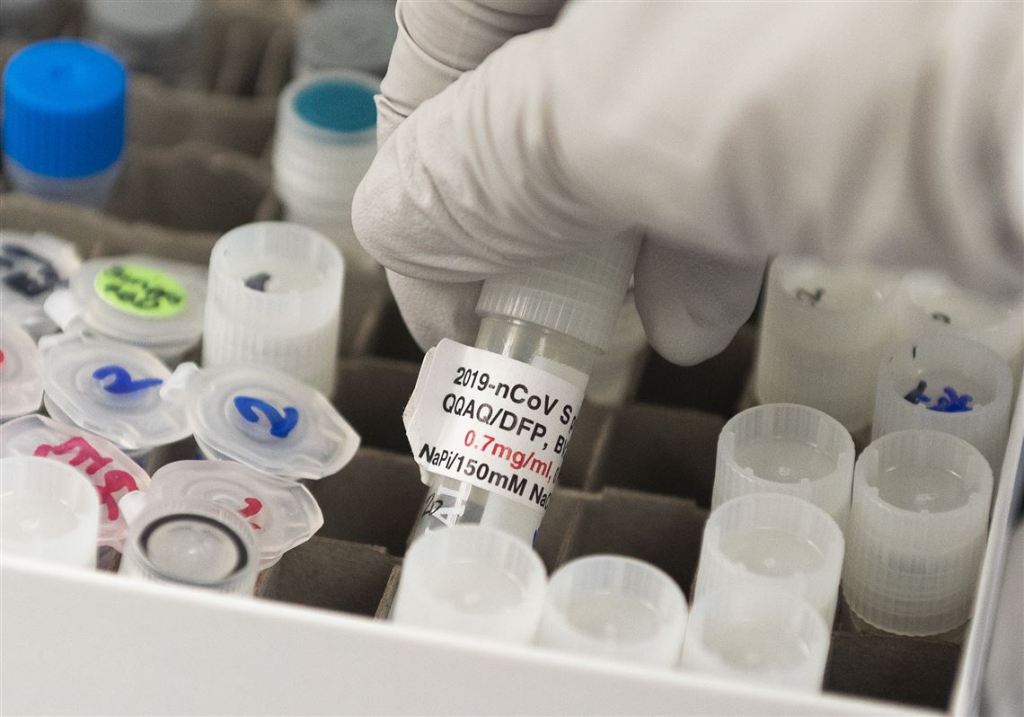 The coronavirus pandemic could cost the global economy between $5.8tn and $8.8tn (£4.7tn-£7.1tn), according to Asian Development Bank (ADB). That’s more than double last month’s prediction and equates to 6.4%-9.7% of the world’s economic output. It comes as measures to slow the spread of Covid-19 continue to paralyse economic activity around the world. Globally authorities have taken aggressive action to cushion their economies from the outbreak’s impact. “This new analysis presents a broad picture of the very significant potential economic impact of Covid-19,” the ADB’s chief economist Yasuyuki Sawada said. “It also highlights the important role policy interventions can play to help mitigate damage to economies,” he added. The ADB said the top end of the range was based on the assumption that curbs to movement and businesses operating would last six months, while the bottom end assumed the restrictions would remain in place for three months. Central banks around the world have moved aggressively to cut interest rates and roll out massive stimulus measures to help combat the impact of the outbreak that has rocked financial markets and raised fears of a deep global recession. Yesterday new figures showed the huge impact of Covid-19 on the world’s biggest economy as the number of Americans seeking unemployment benefits jumped by almost 3 million last week. Nearly a quarter of the US workforce is now claiming some form of benefits. Earlier this week the chairman of the US Federal Reserve warned that America’s economic recovery is likely to be slower than initially hoped. Jerome Powell cautioned that the US faces a slow and painful economic recovery without more government relief. At the same time it was estimated that the UK government’s efforts to combat the coronavirus pandemic has risen to £123.2bn. The Office for Budget Responsibility said it now expects annual borrowing to equal 15.2% of the UK economy, with increased cost of the government’s furlough scheme being the main cause for the increase. [Source: BBC]

In part, the dire economic figures are due to the extreme actions taken by governments around the world to shutdown economic activity. It would have been sufficient to isolate the vulnerable and the sick, and continue with normal economic activity, thereby minimizing the impact on global GDP.

COVID-19: US Accuses China of Trying to Steal Coronavirus Vaccine

US authorities warned Wednesday that Chinese hackers were attempting to steal coronavirus data on treatments and vaccines, adding fuel to Washington’s war with Beijing over the pandemic. The FBI and the Cybersecurity and Infrastructure Security Agency (CISA) said organisations researching Covid-19 were at risk of “targeting and network compromise by the People’s Republic of China.” They warned that Chinese government-affiliated cyber actors and others were attempting to obtain “valuable intellectual property and public health data related to vaccines, treatments, and testing from networks and personnel affiliated with Covid-19-related research.” “China’s efforts to target these sectors pose a significant threat to our nation’s response to Covid-19,” they said. The two organisations gave no evidence or examples to support the allegation. But the warning added to the growing battle between the superpowers over the outbreak that began in China and has killed at least 293,000 worldwide, and more than 83,000 in the United States. President Donald Trump has accused China of hiding the origins of the virus and not cooperating with the United States and other countries in efforts to research and fight the disease. Asked on Monday about reports that the US believed Chinese hackers were targeting US vaccine research, Trump replied: “What else is new with China? What else is new? Tell me. I’m not happy with China.” The warning Wednesday also underscored that Washington believes China has continued broad efforts to obtain US commercial and technology secrets by any means possible, under President Xi Jinping’s drive to make his country a technological leader this decade. In February the US Justice Department indicted four Chinese army personnel suspected of hacking the massive database of credit rating agency Equifax, giving them the personal data of 145 million Americans. The US recently also charged a number of academics with crimes relating to that alleged effort, both American and Chinese nationals. On Monday, the Department of Justice announced the arrest of University of Arkansas engineering professor Simon Saw-Teong Ang for hiding ties to the Chinese government and Chinese universities while he worked on projects funded by NASA. The indictment said Ang was secretly part of the Xi-backed Thousand Talents program, which Washington says China uses to collect research from abroad. Also on Monday Li Xiaojiang, a former professor at Emory University in Atlanta, admitted tax fraud in a case focused on his hidden earnings from China, also as a participant in the Thousand Talents programme. eijing has repeatedly denied the US accusations. “We are leading the world in Covid-19 treatment and vaccine research. It is immoral to target China with rumours and slanders in the absence of any evidence,” Foreign Affairs ministry spokesman Zhao Lijian said Monday. The FBI warning comes as dozens of companies, institutes and countries around the world are racing to develop vaccines to halt the spread of the coronavirus. Many more groups are researching treatments for infected patients. Currently there is no proven therapy. An effective vaccine could allow countries to fully reopen and potentially earn millions of dollars for its creators. Most expert believe it will take more than a year to get a vaccine fully approved, and much longer to produce enough of it for even a fraction of the people on the globe. The warning about Chinese hackers added to a series of alerts and reports accusing government-backed cyber operators in Iran, North Korea, Russia and China of malicious activity related to the coronavirus pandemic, from pumping out false news to targeting workers and scientists. [Source: Khaleej Times]

America is ratcheting up the pressure on China by using Covid-19 as another excuse to extract further concessions from Beijing. From military exercises in the South China Sea to prohibiting Chinese companies from installing 5G, America is apprehensive about China’s growing power and global reach.

Pakistan Awards Dam Contract to China Amidst Opposition from India

The government on Wednesday signed a Rs442 billion contract with a joint venture of China Power and Frontier Works Organisation (FWO) for the construction of the Diamer-Bhasha dam. The Chinese state-run firm holds 70 per cent and the FWO, a commercial arm of the Armed Forces of Pakistan, 30pc share in the consortium. The contract covers construction of a diversion system, main dam, access bridge and the 21MW Tangir hydropower project. The eight million acre feet (MAF) reservoir with 272-metre height will be the tallest roller compact concrete (RCC) dam in the world. It will have a spillway, 14 gates and five outlets for flushing out silt. The diversion system involves two tunnels and a diversion canal — all three having one kilometre length each. The bridge — a box girder structure — under the contract will be constructed downstream of the dam structure while the 21MW power plant will be built to meet energy requirements of the project during construction. Prime Minister Imran Khan was briefed on the progress of the project a couple of days ago. The construction work on dam will begin in a couple of weeks. Responding to the development, external affairs ministry spokesperson Anurag Srivastava said the Gilgit-Baltistan region is part of the erstwhile state of Jammu and Kashmir that was illegally occupied by Pakistan. “Our position is consistent and clear that the entire territory of the union territories of Jammu and Kashmir and Ladakh have been, are, and will continue to be an integral and inalienable part of India,” Srivastava said. “We have consistently conveyed our protest and shared concerns with both China and Pakistan on all such projects in the Indian territories under Pakistan’s illegal occupation,” he said. In the past too, India has opposed projects jointly taken up by Pakistan and China in Pakistan-occupied Kashmir as part of the China-Pakistan Economic Corridor. [Source: The Dawn and other papers].

Unless Pakistan liberates the whole of Kashmir, India will continue to oppose Pakistan’s sovereignty. The only way to achieve this feat, is for Muslims of Pakistan to re-establish the Khilafah state (Caliphate) upon the method of the Prophethood and end India’s belligerence.