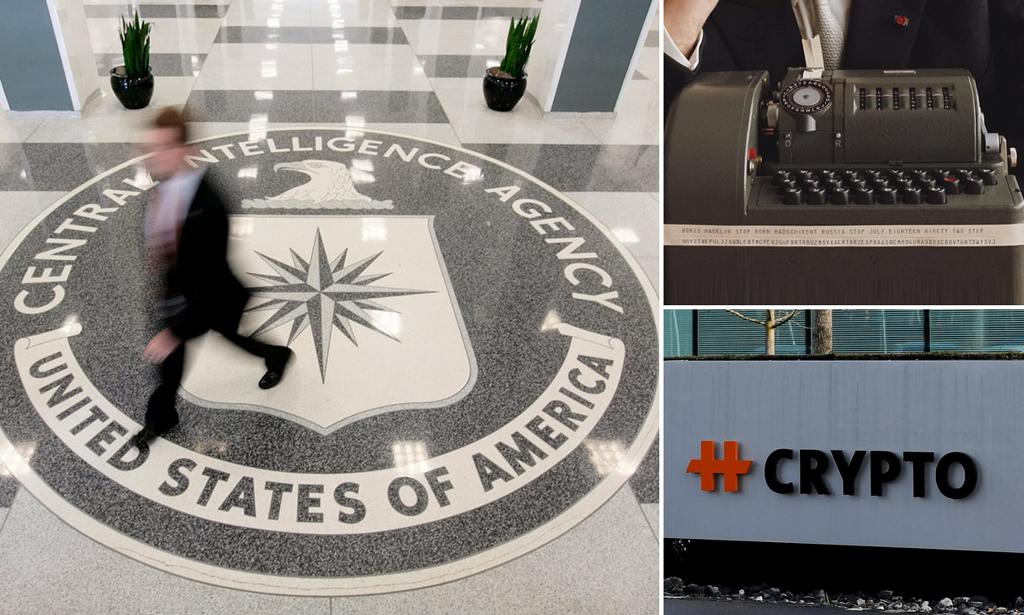 IMF Forecasts Trouble Ahead for the Gulf Nations

The International Monetary Fund released the results of its study of the fiscal sustainability of the countries of the Gulf Cooperation Council (GCC), which has little good news. The study concluded that at their current fiscal stance, the GCC as a region would see its fiscal wealth turn negative in 2034 under a baseline real oil price scenario of $55 per barrel. Bahrain, Oman and Saudi Arabia are the three countries with the most exposure to oil price difficulties. In the study’s baseline oil scenario, the debts of Bahrain’s government would outstrip its assets in roughly the next five years, Oman would reach roughly the same point within a decade and Saudi Arabia would turn negative in roughly the next 15 years. With the GCC’s strongest financial position, Kuwait would mean while not hit the negative wealth threshold until the 2050s under the same study conditions.

It has not been a secret that the oil rich Middle East states will run out of oil soon, but what is really clear is they wasted the dividend they had rather than building for the future. They supported the US during the Cold War and then after supported the neocon thirst for control by sighting the threat of Iran as an excuse. When their wealth does run out, they will be replaced and abandoned as the West always does.

The Pentagon released its proposed budget for fiscal year 2021 on Monday Feb 11. The Pentagon’s annual wish list can tell us what the US believes will be important several years into the future. The Pentagon wants a leaner, more sophisticated fighting force. The $705 billion proposal includes cuts to the Navy’s and the Army’s overall budgets, Marine Corps personnel and shipbuilding. The Army’s A-10 Warthog, the Navy’s F/A-18E/F Super Hornet and Virginia-class submarines, an Air Force hypersonic weapons program and several other programs are all on the chopping block. But research and development spending will increase, as would outlays for modernisation of the US nuclear weapons arsenal, and the new Space Force. Defence Secretary Mark Esper is calling for a 355-ship fleet by 2030, but the 2021 budget cuts funding for shipbuilding to $16.4 billion to cover eight new vessels in 2021, down from $22 billion last year for 12 new ships. This reflects an ongoing debate over the future value of surface fleets, in an era when the range and sophistication of precision-guided anti-ship missiles are progressing. Despite the size of the budget, it’s unlikely the US will defeat the Taliban and win and bring to an end the longest conflict in US history.

The Swiss government has ordered an inquiry into a global encryption company based in Zug following revelations it was owned and controlled for decades by US and German intelligence. Encryption weaknesses added to products sold by Crypto AG allowed the CIA and its German counterpart, the BND, to eavesdrop on adversaries and allies alike while earning millions of dollars from the sales, according the Washington Post and the German public broadcaster ZDF, based on the agencies’ internal histories of the intelligence operation. “It was the intelligence coup of the century,” the CIA report concluded. “Foreign governments were paying good money to the US and West Germany for the privilege of having their most secret communications read by at least two (and possibly as many as five or six) foreign countries.” The operation, codenamed Thesaurus and then renamed Rubicon in 1980s, demonstrated the overwhelming intelligence value of being able to insert flaws into widely sold communications equipment. The CIA’s success over many years is likely is in complete contradiction to US accusations against the Chinese company Huawei. Neither China nor the Soviet Union bought Crypto encryption devices, suspicious of the company’s origins, but it was sold to more than 100 other countries. The revelations by Edward Snowden already revealed the lengths the US goes against its allies, this new revelation should not be surprising.