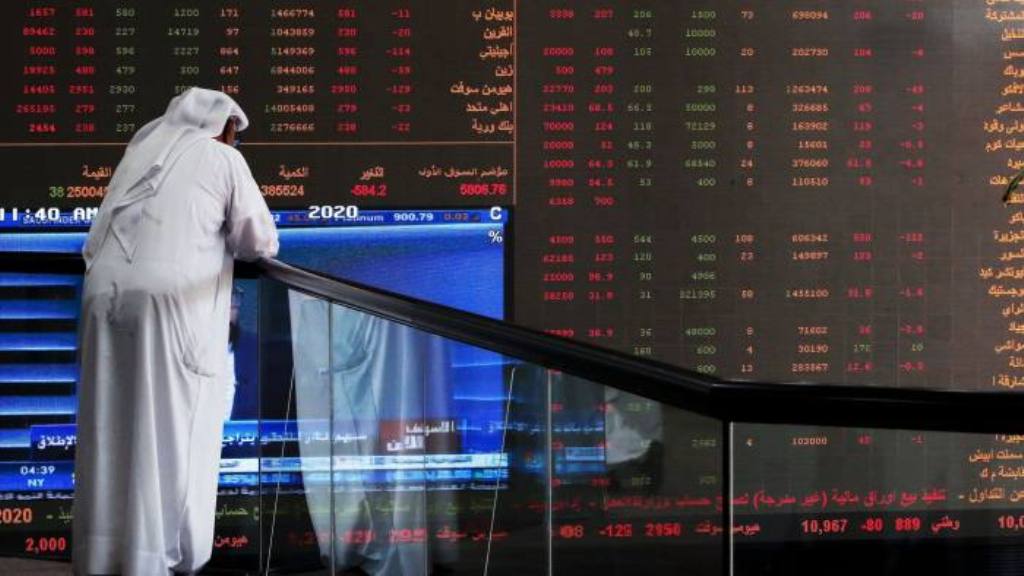 The arrests could not have been possible without Crown Prince Mohammed’s control of the internal security forces as well as the backing of his father, King Salman, which would indicate the purge is to consolidate their positions and that consensus-based model championed by former Saudi kings is now dead.

Lebanon Defaults on its Debt

Lebanon is the latest nation to default on its debts. Lebanese Prime Minister Hassan Diab announced his government suspend payment on a $1.2 billion Eurobond due March 9, Diab said Lebanon would seek to restructure its massive debt. Lebanon’s first-ever default on its sovereign debt could push its economy toward financial collapse. Diab’s government is grappling with a severe financial and economic crisis that has led to months of protests and loss of trust in the banking system. The issue of whether to make the $1.2 billion Eurobond payment was among the first tough decisions his Cabinet had to make.

Oil prices collapsed as Saudi Arabia and Russia couldn’t not agree to production cuts because of the coronavirus effect on the global economy. Saudi Arabia surprised many in OPEC by publicly pushing for steeper and longer production cuts than had been expected. Moscow felt the shock by Saudi Arabia at the OPEC summit, but the following day, Saudi Arabia responded and slashed its crude oil prices and promised to ramp up oil output. When oil prices plummeted to half what they had been in early January. Saudi Arabia is much more dependent on oil then Russia is and the plummeting of oil prices doesn’t help Saudi, especially when its economic situation has been deteriorating. With Russia’s economy struggling from years of US sanctions the timing could not be worse for oil prices to fall.