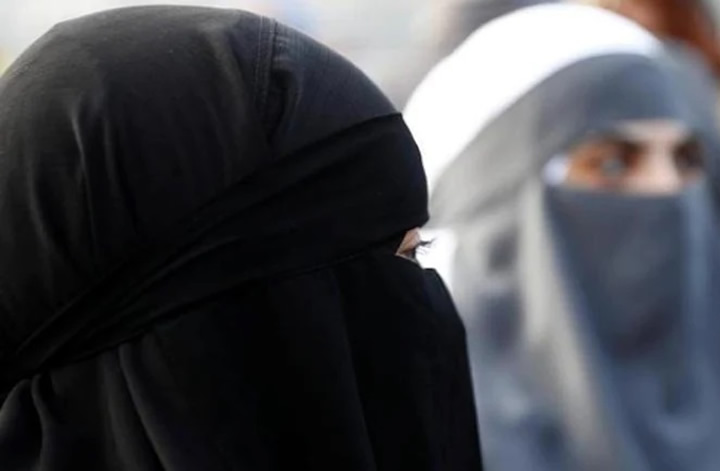 Switzerland this week joined a long list of nations who are drowning in their own contradictions. Switzerland has narrowly voted in favour of banning face coverings in public. Official results showed the measure passed by 51.2% to 48.8% in Sunday’s referendum. The proposal was put forward by the right-wing Swiss People’s Party (SVP) which campaigned with slogans such as “Stop extremism”.

The vote and potential ban takes place when it is mandatory in Switzerland to wear the face mask due to Covid. According to current estimates, the number of niqabis in Switzerland ranges from less than 30 to 130 individuals. Most niqab wearers are tourists who come to the Alpine country for a holiday.

The new Biden administration has offered the Taliban a power-sharing deal in Afghanistan in the latest effort to bring America’s longest-running war to an end. Defense Secretary Antony Blinken has urged both Taliban leaders and Afghan President Ashraf Ghani to come together and negotiate terms as a matter of ‘urgency.’ Blinken’s proposals include a ceasefire, Taliban withdrawal from Pakistan, a caretaker ‘peace government’ and the election of a single national government.

He asked both sides to come to Turkey to start talks ‘within the coming weeks’ and warned that all options – including a full troop withdrawal currently scheduled for May 1 – remain on the table.

The Biden administration’s position was revealed in a three-page letter and eight-page peace proposal sent by Blinken and which were leaked to Afghanistan’s TOLO News at the weekend.

In the letter, Blinken said Washington wanted to see progress on peace talks and mentioned the draft peace agreement, which calls for a new, inclusive government – which the Afghan Prime Minster Ashraf Ghani has resisted.