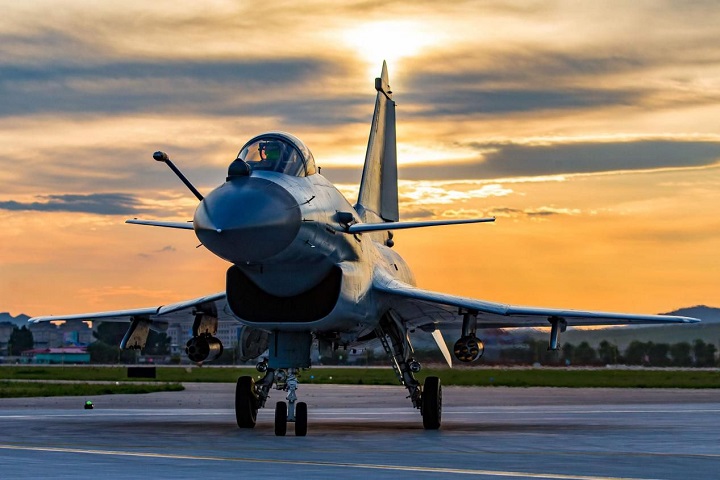 France has taken over the rotating EU presidency for the next six months, an opportunity the president, Emmanuel Macron, will no doubt use to nudge Europe towards his goal of greater “strategic autonomy” in the world. Some in Brussels worry that hotly contested presidential elections in April could interfere with France’s EU presidency before a key conference on the future of Europe delivers any results. It’s not reassuring that Macron’s decision, temporarily, to fly the blue and gold EU flag at the Arc de Triomphe in Paris has already drawn the fury of far-right and conservative election candidates. But many European Muslims are concerned about the French stint in the EU chair for another reason: They fear that France’s divisive anti-Muslim political discourse will seep dangerously into EU policymaking. The French election campaign essentially means it is open season on Muslims in France. Many French politicians have adopted rampant Islamophobia as an electoral strategy. Toxic debates on Islam and Muslims, mixed with acrimonious intersectional swipes at race and migration, are becoming increasingly venomous. Alarmingly, Muslim-bashing is no longer the preserve of the far-right, anti-immigration candidate, Marine Le Pen. Macron’s hardline interior minister, Gérald Darmanin, accused Le Pen, during a recent television debate, of going “soft” on Islam. The former TV pundit Éric Zemmour has brought an even more vicious anti-Muslim agenda to the presidential contest, while candidate for the Gaullist Les Républicains party, Valérie Pécresse, is taking a hard line on immigration, having previously banned the wearing of burkinis at outdoor leisure centres in the Paris region. Macron himself, who is expected to seek re-election, is already enforcing a spate of anti-Muslim policies, including a bill supposedly aimed at preventing “separatism” and the emergence of a “counter society” among France’s six million Muslim citizens. [Source: Irish Examiner]

It is open season against Muslims not just in France but the whole of the Western world. Indigenous westerners are increasingly adopting bigotry and demagoguery towards Muslims in the West. Western governments rather than defending their Muslim citizens are adding to daily diet of Islamophobia to fuel hatred towards Muslims. What happened to freedom of religion and pluralism for Muslims in the West?

Spoils of War: Taliban put Victory over US on Display

In the governor’s compound of Afghanistan’s Ghazni province, a new historical exhibit is unveiled before a rapt audience of Taliban fighters — sections of blast walls from a former US military base. One concrete slab is inscribed with the names and regiments of US troops who served in the province during America’s longest war. Like soldiers throughout history, US troops regularly daubed their names on the walls of bases and fixed positions they occupied. But now the towering block is on public display — being used to bolster the Taliban’s narrative of toppling US-led forces after 20 years of fighting. We have to show this so that Afghans, the world, and future generations know that we beat the Americans,” Taliban provincial culture chief Mullah Habibullah Mujahid told AFP. The propaganda push comes as Afghanistan’s new rulers struggle to evolve from an insurgency to a governing power in a country on the brink of economic collapse, with the UN estimating more than half the population is facing acute hunger. On roads outside the city of nearly 200,000, another informal exhibition to the Taliban victory has been erected. Rusting hulks of destroyed American armoured vehicles are on display, their weapons removed, their tyres flat and frayed. “Even if they called themselves the greatest power in the world.” Taliban forces took the city of Ghazni — 150 kilometres (95 miles) south of Kabul — three days before the capital fell on August 15. The region has 3,500 years of rich recorded history, and the Taliban are now busy writing the latest chapter with proof of their military triumph. [Source: France 24].

Rather than celebrating “victory” against America, the Taliban should focus on ruling. The current crisis has exposed the Taliban for lacking the political awareness to rule by Islam and safeguard the Afghans from the nefarious plots of the West.

Pakistan’s military confirmed Wednesday it is acquiring multirole J-10 fighter jets from China in response to a buildup of rival India’s air force. “This is a step to upgrade our air force fleet and get the best possible technology available because we know what kind of technology is being acquired on the other [Indian] side,” Army spokesman Major-Gen Babar Iftikhar told a news conference. The J-10 is a single-engine fighter jet that reportedly has been in use by China’s People’s Liberation Army Air Force (PLAAF) since 2005.Iftikhar spoke just days after Interior Minister Sheikh Rasheed Ahmad disclosed the purchase of the Chinese jets at a public event, saying they will serve as a counterweight to India’s deployment of French Dassault Rafale aircraft. India’s contract to purchase 36 of the French fighters was first announced in 2015. India’s Minister of State for Defense Ajay Bhatt told reporters in late July that 26 of the aircraft had been delivered, with the remainder expected by the end of 2021. “Our adversary is continuously procuring latest equipment on one pretext and the other. Any conventional imbalance in this region is very dangerous,” Iftikhar warned. “That is something that is going to lead us into a race for procuring more equipment.” The army spokesman declined to say how many of the aircraft are being bought. Last week, Ahmed told reporters a full squadron of 25 Chinese J-10 planes will take part in the Pakistan Day military parade on March 23. The interior minister said the flyby ceremony of J-10 jets “is going to be performed by the Pakistan Air Force in response to Rafale.” Pakistan and India have fought three wars, two over the disputed Kashmir territory, since gaining independence from Britain in 1947. China has officially not commented on the sale of the jets to Pakistan. Recent Israeli media reports said J-10 jets are believed to be based on technology developed by Israel Aircraft Industries in the 1980s before it halted the project a few years later because of mounting costs. U.S.-made F-16 fighter planes form a crucial part of Pakistan’s Air Force fleet and are considered a counterweight to the Rafale jets India has purchased from France. But analysts say Islamabad’s often strained ties with Washington in recent years have prompted the South Asian nation to increasingly rely on close ally China to augment Pakistan’s defenses. [Source: Voice of America]

Just who is Pakistan’s enemy here? Surely buying weapons from enemy of Muslims like China and America to counter threats from India is a disastrous policy!