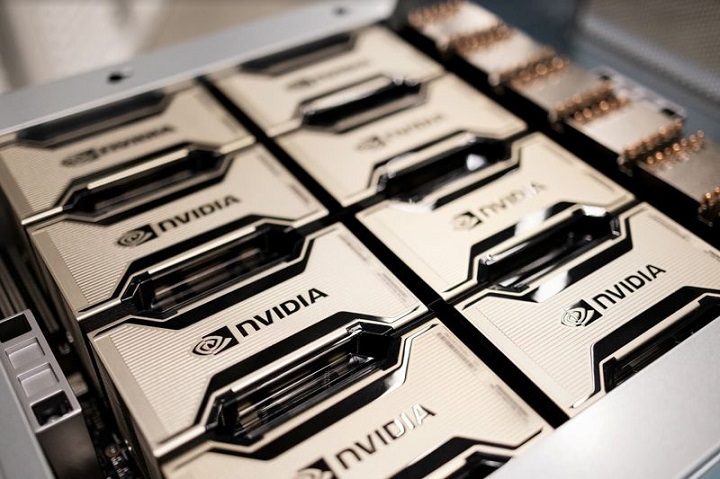 French territorial intelligence has prepared files on many Muslims for expressing their support for Jean-Luc Melenchon, leader of La France Insoumise party, who voiced opposition against anti-Muslim hatred, according to a media report. Several French Muslim personalities have been tracked and listed by French intelligence for their political opinions. This was revealed in an article published on Tuesday by Europe 1 radio channel, reporting that it had obtained a “confidential note from French territorial intelligence.” According to Europe 1, this document was “disseminated to a handful of senior officials, members of the government, and up to the Elysee,” after it was written in mid-May, three weeks after a presidential runoff election that sealed victory for sitting President Emmanuel Macron. According to the note quoted by media outlets, the country’s territorial intelligence came to the conclusion that left-wing presidential hopeful Jean-Luc Melenchon, eliminated in the first round of voting after coming in third behind Macron and the far-right Marine Le Pen, would have enjoyed the “Muslim vote” in the country due to the support of so-called “Islamist influencers and activists” who “welcomed” and “relayed” his “positions.” It cited numerous Muslim figures in France, including lawyer Rafik Chekkat, a member of the association Agir contre l’islamophobie (Action Against Islamaphobia – ACI) and independent journalist Siham Assbague, both described as “Islamists,” in particular for having taken a stand against anti-Muslim sentiment or colonialism. In addition to Chekkat and Assbague, the note also refers to Vincent Souleymane, Hani Ramadan, and Farid Slim, all described as “preachers” or “imams” from the Muslim Brotherhood. [Source: TRT]

France like other Western countries is deeply skeptical of its Muslim population and does not trust Muslims. In this case, France is worried about how Muslims leaders could influence the Muslim in their vote and undermine the prevalent liberal order favoured by the elites.

Striking new satellite images that reveal the extent of Pakistan’s record flooding show how an overflowing Indus River has turned part of Sindh Province into a 100 kilometer-wide inland lake. Swaths of the country are now underwater, after what United Nation officials have described as a “monsoon on steroids” brought the heaviest rainfall in living memory and flooding that has killed 1,162 people, injured 3,554 and affected 33 million since mid-June. The new images, taken on August 28 from NASA’s MODIS satellite sensor, show how a combination of heavy rain and an overflowing Indus River have inundated much of Sindh province in the South. In the center of the picture, a large area of dark blue shows the Indus overflowing and flooding an area around 100 kilometers (62 miles) wide, turning what were once agricultural fields into a giant inland lake. t’s a shocking transformation from the photo taken by the same satellite on the same date last year, which shows the river and its tributaries contained in what appear by comparison to be small, narrow bands, highlighting the extent of the damage in one of the country’s hardest-hit areas. This year’s monsoon is already the country’s wettest since records began in 1961, according to the Pakistan Meteorological Department, and the season still has one month to go. In both Sindh and Balochistan provinces, rainfall has been 500% above average, engulfing entire villages and farmland, razing buildings and wiping out crops. n a interview with CNN Tuesday, Pakistan’s Foreign Minister Bilawal Bhutto Zardari said he had visited Sindh and seen first-hand how the flooding had displaced entire villages and towns. “There is barely any dry land that we can find. The scale of this tragedy … 33 million people, that’s more than the population of Sri Lanka or Australia,” he said. “And while we understand that the new reality of climate change means more extreme weather, or monsoons, more extreme heat waves like we saw earlier this year, the scale of the current flood is of apocalyptic proportions. We certainly hope it’s not a new climate reality.” [Source: CNN]

Despite the floods being of cataclysmic proportions the incompetence of the civilian and military leadership cannot be brushed under the carpet. Pakistan by its geography is prone to earth quakes and floods, and the authorities have had decades to prepare their disaster emergency response as well as to mitigate the effects of climate change. But it appears that the authorities have done nothing since last major flood in 2010, and are now struggling to cope. What is required is a sincere leadership that will put the interest of the people ahead of personal interests of the ruling class.

Ban on Nvidia and AMD sales marks a major escalation of US efforts to restrict China’s military technology capabilities as tensions bubble over Taiwan, Chip designer Nvidia said that US officials told it to stop exporting two top computing chips for artificial intelligence work to China, a move that could cripple Chinese firms’ ability to carry out advanced work like image recognition. The company on Wednesday said the ban, which affects its A100 and H100 chips designed to speed up machine learning tasks, could interfere with completion of developing the H100, the flagship chip Nvidia announced this year. Nvidia said US officials told it the new rule “will address the risk that the covered products may be used in, or diverted to, a ‘military end use’ or ‘military end user’ in China.” Asked for comment, the US department of Commerce would not say what new criteria it has laid out for AI chips that can no longer be shipped to China but said it is reviewing its China-related policies and practices “keep advanced technologies out of the wrong hands. “While we are not in a position to outline specific policy changes at this time, we are taking a comprehensive approach to implement additional actions necessary related to technologies, end-uses, and end-users to protect US national security and foreign policy interests,” a spokesperson told Reuters. The announcement signals a major escalation of the US crackdown on China’s technological capabilities as tensions bubble over the fate of Taiwan, where chips for Nvidia and almost every other major chip firm are manufactured. A spokesperson for rival AMD told Reuters the company had received new license requirements that will stop its MI250 artificial intelligence chips from being exported to China, but it believes its MI100 chips will not be affected. Without American chips from companies such as Nvidia and AMD, Chinese organisations will be unable to cost-effectively carry out the kind of advanced computing used for image and speech recognition, among many other tasks.   Image recognition and natural language processing are common in consumer applications like smartphones that can answer queries and tag photos. They also have military uses such as scouring satellite imagery for weapons or bases and filtering digital communications for intelligence-gathering purposes. [Source: The Guardian]

The tech war started by President Trump continues unabated under the Biden administration. America is doing its utmost to slow down China’s technological and military progress, especially in areas linked to semiconductors supporting AI for military applications. China’s only recourse is to develop its own sovereignty stack, starting from the manufacturing of advanced chips.