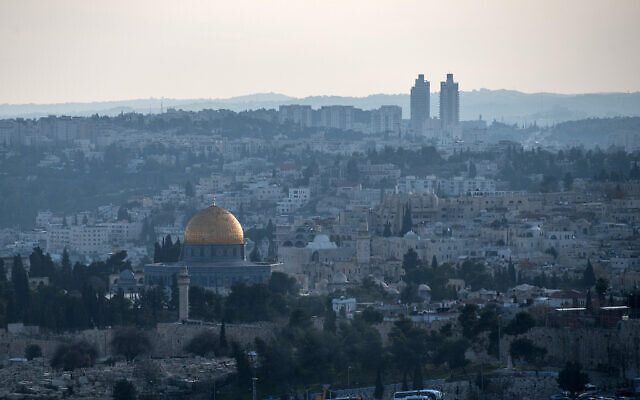 The UK is running a multi million-pound aid project in the ‘Israeli’-occupied West Bank to develop “more capable” Palestinian security forces who can prevent the “potential over-spill of violence into Israel”. According to declassified documents the project — the Capability, Accountability, Sustainability and Inclusivity Programme — provides support to the internal security forces of the Palestinian Authority (PA), the interim government in the West Bank which was created in 1994 as part of the Oslo Accords. It cost £3.3-million last year. The Times of Israel wrote that despite planned evictions of Palestinians in Jerusalem and ‘Israeli’ military action in Gaza, “The West Bank has yet to see a full-scale uprising. Part of this is due to Israeli and Palestinian Authority cooperation, as both sides are working closely to keep the situation under control.” The PLO has for long bene part of the solution rather then the problem. The organisation accepted the two state solution long ago, and despite its further state shrinking on a daily basis the PLO have always bene an extension of the Zionist entity rather then the demands of the Palestinian people.

After an 11-day bombing campaign in Gaza that killed at least 256 Palestinians, including 67 children, ‘Israel’ has its hand out to its greatest ally for an additional $1 billion in “emergency” military aid, on top of the $3.8 billion Washington provides each year. Sen. Lindsey Graham (R-SC) confirmed that ‘Israel’ will make the request a day after he met with ‘Israeli’ Prime Minister Benjamin Netanyahu in Jerusalem. “There is going to be a request made by the Israelis to the Pentagon on Thursday for $1 billion in aid to replenish Iron Dome batteries,” Graham told Fox and Friends on Tuesday. The Zionist entity is such an artificial creation that after a small increase in attacks it quickly runs out of ammunition and ordinance and goes running to the US begging for more. In any conflict with any of the surrounding militaries the Zionist entity would quickly be overwhelmed. If it belove it can rely on US help, it should look at what the Taliban did to the US military in Afghanistan.