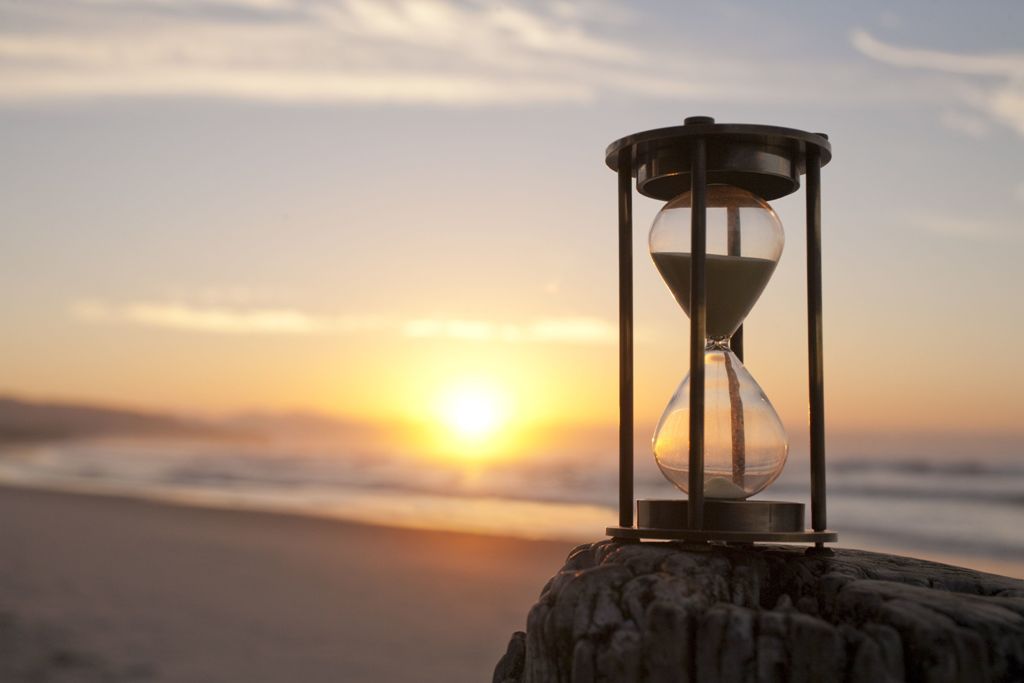 Time is a measure of life, time is an amaanah (trust), time is a gift from the Creator and its proper use will determine our outcome for an eternity. We are born in time, live in time and die in time; time is the ambit within which we operate. What we do with time is what we do with our lives. Each one must realize that every moment that passes by is an opportunity gone, used or abused; never to return. Soon time will be up and we’ll have to leave this physical world and give account for our lives.

The significance of time is a matter that Allah (swt) has sworn by which can be found in Surah Al-Asr with the meaning provided by the Tafsir of Ibn Al-Katheer where he states, “Al-Asr is the duration in which the good and evil activities of the sons of Adam take place”. And it was said, it is the era of the Messenger ﷺ, the remaining time until the Day of Judgement, where the remaining period until the Day of Judgment is the period from the time of Al-Asr prayer until the sunset.

The Messenger ﷺ also said, «إِنَّمَا بَقَاؤُكُمْ فِيمَا سَلَفَ قَبْلَكُمْ مِنَ الأُمَمِ، كَمَا بَيْنَ صَلاَةِ الْعَصْرِ إِلَى غُرُوبِ الشَّمْس» “The remaining period of your stay (on earth) in comparison to the nations before you, are like the period between the ‘Asr prayer and the sunset.” (Sahih Al-Bukhari 7467)

Indeed, Allah (swt) swore by Al-Asr (afternoon) and not by any other times like Al-Fajr (dawn) or Al-Magrib (sunset) or Al-Duha (forenoon) or any different times. Al-Asr indicates drawing closer to the end of the day which is an indication of the nearing of the Day of Judgment and the time that has already passed is sufficient as a witness against previous nations that came before the final Messenger ﷺ. And it is these hours and minutes which constitute our life-span that importantly we must spend in the obedience and pleasure of Allah (swt).

Imam Farahi cites an example to explain this reality of wasting precious time to do good deeds:

“In this matter, man is much like a merchant who trades in ice. However, instead of trying to sell it as soon as possible and gain some profit from this transaction, he stacks it in a place and merrily views its shine relishing the coldness it provides. It is obvious that very soon such a short-sighted merchant would end up lamenting his indifference”.

The Messenger of Allah ﷺ said, «نعمتان مغبون فيهما كثير من الناس‏: الصحة، والفراغ» “There are two blessings which many people loose: (They are) health and free time for doing good.” (Bukhari 8/421)

Therefore, it is essential as Muslims to make use of the time that we still have in the best way possible in order to gain success in both this life and the next. And particularly during this blessed Holy Month of Ramadan, a month that witnesses Muslims busily increasing their acts of worship, reflecting upon oneself, the Ummah and collectively dedicating more of their time towards making changes not only individually but collectively and not only for this holy month of Ramadan but for a lifetime.

For indeed the time for real spiritual and political changes are ever more apparent when observing the current global failures of the Capitalist world and their leaders in handling the current Coronavirus pandemic which has brought globalization to an abrupt standstill. For all it took was a single virus to highlight how fragile and frail Capitalism is, paralyzing all superpowers without exception. Desperate responses by governments furthermore in trying to save the economy rather than people’s lives reveals just how rotten to the core Capitalism truly is.

Thus, it comes as no surprise that Capitalist nations are failing humanity when considering the well-known association of the value of time and money, reflected in the saying that ‘time is money’. This economic evaluation of time being reduced to the value of money like a lawyer who counts their billable time in minutes, dictates the value of time in people’s lives. For indeed, it is this materialistic monitory emphasis that is central to secular Capitalism that insanely values financial profit above all things including the sacred value of the life of a human being. We witness how governments across the world in response to COVID-19 are bailing out businesses with billions and trillions of dollars while hundreds of millions of people face the Capitalist Coronavirus crisis head-on with reduced incomes, job losses, poor health systems, limited medical PPE and supplies and lonely isolated deaths targeting significantly people with lower incomes.

Allah (swt) said, وَمَا أَهْلَكْنَا مِن قَرْيَةٍ إِلَّا وَلَهَا كِتَابٌ مَّعْلُومٌ * مَّا تَسْبِقُ مِنْ أُمَّةٍ أَجَلَهَا وَمَا يَسْتَأْخِرُونَ “We did not destroy any city without it having a set time. No nation can advance its appointed time nor delay it.” [Al-Hijr, 15:4-5]

Oh Ummah! At a time in which the world suffers under the failed Capitalist system, let us use our precious time by working towards re-establishing the Khilafah Rashida State (rightly guided Caliphate). A state that will provide humanity with a system that truly cares about the lives of people through the implementation of the Shariah of Islam. A system furthermore that history testified as being fair and just.

Importantly, RasulAllah ﷺ has established the obligation (Fard) of the Bay’ah (pledge) to a Khaleefah by tying its absence to the worst of all deaths, dying upon other than Islam. «من مات وليس في عنقه بيعة مات ميتة جاهلية» “Whosoever dies without the Bay’ah on his neck dies the death of Jahilliyah.” (Muslim)

Therefore dear sisters, let us work upon this fard utilising our time in this best way in order to gain success both in this life and the next, for indeed it is time for the Khilafah!