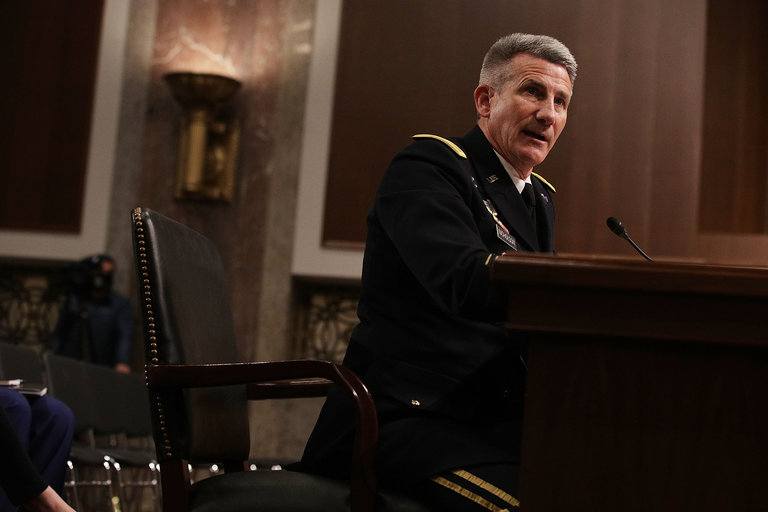 Recently, tensions between Afghanistan and Pakistan have increased, particularly after a series of bloody attacks in various cities of Pakistan. As a result, there has been intense war of words between leaders of the two countries. Borders have been closed and military stand-offs including rocket launches have increased on the borders. These recent border clashes have once again given rise to dirty emotions of nationalism and patriotism among peoples of the two countries.

Six months ago in June 2016, Hizb ut Tahrir / Wilayah Afghanistan conducted a political media campaign on the issue of US Strategic Objectives in the Region. In that campaign, Hizb exposed the reality of political and military stand-off between Afghanistan and Pakistan. Hizb ut Tahrir would like to emphasize once again that one of the key elements of US regional policy is to engineer heightening of tensions between Afghanistan and Pakistan. It is the US strategy in the region to create a balance of power between India and China, and in this respect create a coalition of countries led by India. To achieve this objective, it is a necessary element of US policy to weaken Pakistan internally and reduce its regional political influence. Thus the US wants to divert the attention of Pakistani army away from India and Kashmir, and get it into fighting with Afghanistan, and within Pakistan itself.

As a result of this US policy, instability and lack of security will increase in Pakistan and Afghanistan, while India and America will reap the fruits of US regional strategy in Central and South Asia because of treachery betrayal of puppet rulers of the two countries.

Hizb ut Tahrir / Wilayah Afghanistan considers current adversaries between Afghanistan and Pakistan as a war of attrition that will put Muslims of two countries against each other and will weaken their strength, thereby ensuring the strategic interests of USA and India.

Hizb ut Tahrir / Wilayah Afghanistan calls on the sincere people of power and influence on both sides to immediately put an end to the current hostilities between the two countries, and to use their energy and resources to unify peoples of the two countries intellectually, politically and militarily in the bond of Islam. Such sincere elements within the political and military establishment of the two countries shall work hard for Re-establishment of Islamic Khilafah (Caliphate) on the method of the Prophethood in order to foil designs and policies of colonialist America which are aimed at creating hostility, division and instability in the region and particularly in Afghanistan and Pakistan.