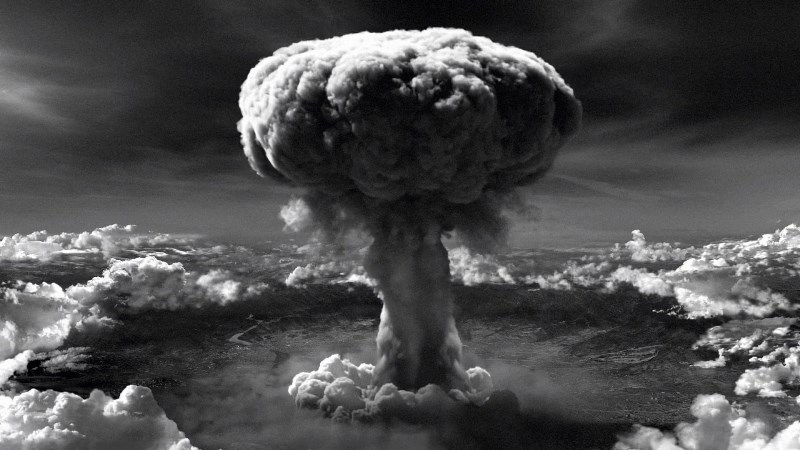 The half-way point of President Donald Trump’s term in office saw him lose the House of Representatives but hold onto Congress. His campaign like much of his campaign for the president was based anti-immigration, anti-migrant and anti-foreigner ticket and how only he could lead the US into the future. Donald Trump has thrown all the norms of diplomacy out and ruled with an arrogance, racism and nationalism and fed into the sentiment amongst the US public who believe such ideals. Trump has successfully harnessed public anger and resentment which has grown as many believe the system doesn’t represent them and has come to be dominated by a small elite.  Under the guise of promises to give power back to the people the US elites have in Trump a person who is radically rolling back an international order which was no longer working for the US.

Donald Trump ran a whole campaign for the US president on uprooting US global obligations and shifting the burden to those free riders who benefit from US expenditure but contribute little. Trump began with pulling out of the Trans Pacific Partnership (TPP), on his first week in office President Trump signed a Presidential memorandum to withdraw the US from the TPP.

Next on Trump’s list was NAFTA (the North American Free Trade Agreement) was labelled “the worst trade deal,” ever signed by the US.[1]  Trump blamed NAFTA for wiping out US manufacturing jobs because it allowed companies to move factories to Mexico where labour is cheaper. In April 2017, Trump threatened to pull out of the trade agreement. Canada and Mexico insisted to renegotiate it instead, and Trump agreed.

After year-long negotiations which saw the US nearly walking away from the world’s largest free trade area and after Canada was nearly excluded, on 1 October 2018 the renegotiated free trade area became the ‘United States-Mexico-Canada Agreement.’ The United States and Mexico resolved an issue over auto manufacturing, but several sticking points with Canada remained. Trump wanted Canada to open its dairy market to US farmers, and Canada wanted to preserve a mechanism for resolving disputes. Those goals were achieved in the final deal.

For decades, the transatlantic alliance has served as the bedrock of the liberal order, which America has presided over. However, the Trump administration was looking to jettison Europe and establish new alliances with European partners and erstwhile enemy states like Russia. This brazen attempt to ditch old alliances led to several European leaders re-evaluate their relations with the US. At a NATO summit in July 2017 Trump made clear how he felt about the alliance, he said, “Germany, as far as I’m concerned, is captive to Russia because it’s getting so much of its energy from Russia,” Trump told NATO Secretary General Jens Stoltenberg over breakfast. “So we’re supposed to protect Germany when they’re getting their energy from Russia? Explain that.”[2]

Trump’s administration has openly coveted the far right across the European continent. The main aim is to forge and encourage ties with European nationalists in order to weaken and even dismember the EU in the long run. In Trump’s view, a collection of European nation states vying for supremacy is far better than the EU and this will assist America in striking bilateral deals with a variety of European countries.

Despite all the fiascos and chaos associated with Trump’s presidency there is an underlying strategy to support the administration’s America first mantra. Trump’s disdain for multilateral agreements is the first signal that America does not want to play by the rules of the liberal order and is not concerned about the ramifications. Instead, Trump is seeking to replace multilateral agreements with bilateral ones. On his trip to Europe, he emphasized in an interview that America would only enter into a trade alliance with the UK if Prime Minister May opted for hard brexit—a clean break from the EU.[3]

Whilst previous administrations have pointed to the economic threat posed by China but provided little in terms of policy, the Trump administration began what the Chinese called the “biggest trade war in history.”[4] The US has imposed two rounds of sanctions on China by slapping tariffs on china’s exports to the US and will likely add tariffs to all of Chinas trade with the US. China has responded with similar tariffs but its dependency on the US market had forces in to negotiate with the US and even give it concessions – something Trump always originally wanted.

The US elites have found in Donald Trump a person who is ripping apart the old order, which was no longer achieving for the US what it used to. Trump has used  the sentiment of the US population who feel the political system no longer represents them and presented himself as a populist leader who is serving the neglected public. Despite all the controversy Trump creates, like all his predecessors he is maintaining America’s position by using the sentiment so the people.

[3] Trump suggests US and UK could strike a ‘tremendous deal’ on trade after Brexit: Daily Mail, CNBC, 15 July 2018, https://www.cnbc.com/2018/07/15/trump-us-uk-could-strike-a-tremendous-deal-on-trade-post–brexit.html