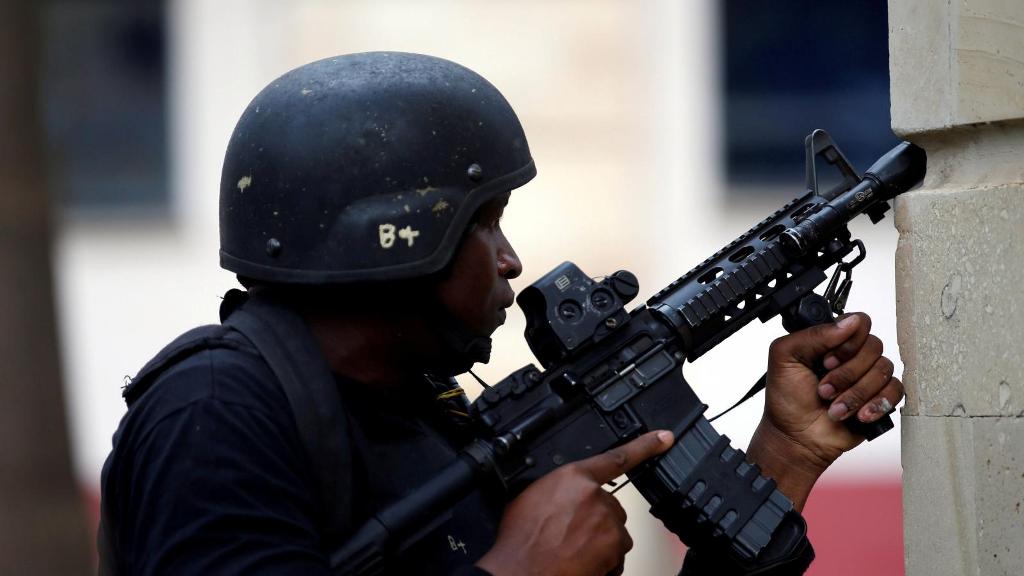 The police have gunned down a man and his two children in a night raid in Kwale county South Coast of Kenya. Police claim 41-year-old Mohamed Rahma Mapenzi, alias Spanya, was a wanted terrorist who used his children as a human shield after lobbing a hand grenade at them when the officers stormed his house. Mwanahalima Mwachili, wife of the deceased who was eight months pregnant, was also shot in the abdomen and leg and is now admitted to Msambweni Referral Hospital, and is said to be in critical condition. Hizb ut Tahrir / Kenya is extending its heartfelt condolences to the family and friends of the deceased and wishes the sick a quick recovery.

Following this horrendous act, we wish to explain the following:

Since the promulgation of the Anti-Terror Bill, it is as clear as the thunder that the police have been indulging in extrajudicial killings, very often, without neither profound investigation into the matter, nor court order. Police are often accused of raiding suspects’ homes, planting weapons and shooting the suspects. How can trained police officers claim the biological father used his own children to shield himself against the bullets?

It’s high time the citizens and especially the Muslim community in the country question the police mode of conduct as the country cannot just sweep under the carpet the horrific massacre in the name of war on terror. As for politicians, who come out feigning to condemn this brutality this is exactly acting like state public relations agents.

We categorically state that this subjugation and oppression being witnessed today, is just amongst many others that are being committed against the Muslims worldwide and, for granted, they will never cease till the Muslims embark on their abandoned tedious obligation to work towards the sole purpose of the reestablishment of the Khilafah Rashidah (rightly guided Caliphate) based on the method of the Prophethood in one of the many Muslims countries. That is the only ruling system potent of safeguarding Muslims and non-Muslims alike against any kind of brutality.