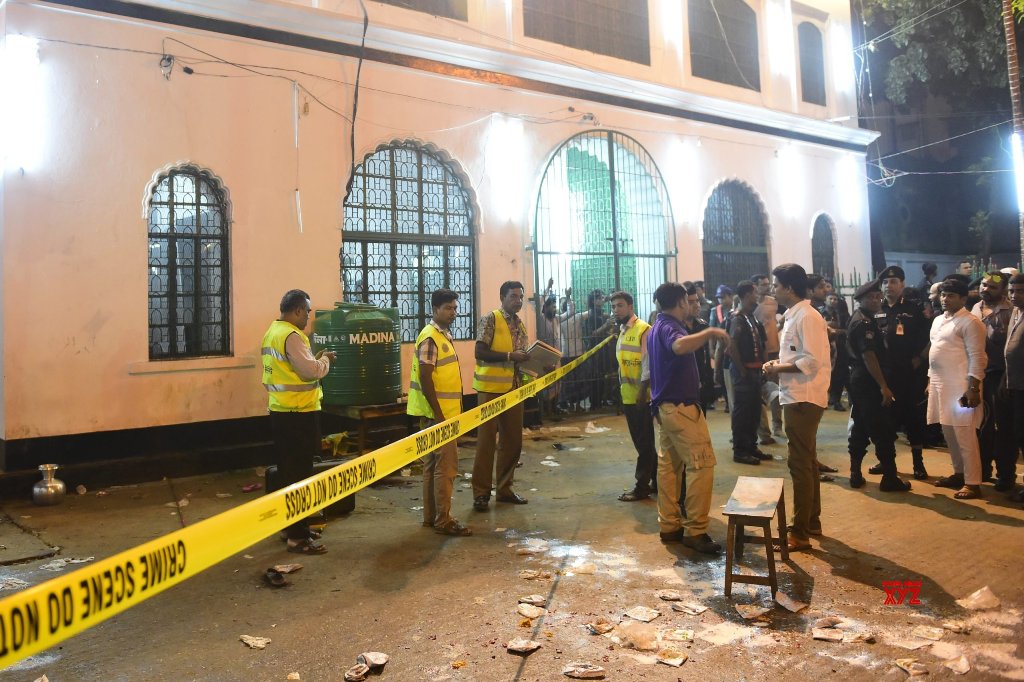 The “Islamic State” (IS) has claimed responsibility for the explosion at Pallabi Police Station in Dhaka on Wednesday, the United States-based SITE Intelligence Group has reported. Dhaka Metropolitan Police (DMP) Counter Terrorism and Transnational Crime (CTTC) Deputy Commissioner Saiful Islam denied the claim, and said that based on preliminary information, it did not appear to be a militant attack. “It’s the work of local criminals,”(Dhaka Tribune, July 29, 2020)

Terrorism is an agenda that for the last two decades the Western imperialist powers implanted and nurtured in Muslim lands so that they can consolidate their dominance and materialize their geo-political objectives. For Bangladesh, the objective is mainly to prevent Islamic resurrection by demonizing the political Islamic activities. In this backdrop, it is necessary for USA to establish an international terrorism link in Bangladesh so that it or its pawn India can exploit this Muslim land for their geopolitical interests. Although the Hasina regime has already been combating political Islam through colonialist instructions, it has already fallen into the quagmire set by the West. Thus, even though when it wanted to materialize its own domestic political agenda by connecting the said bomb blast with local criminals, it got caught by the colonist’s IS project. So, the Hasina regime is resisting this Western claim of IS connection. Moreover, recently, Bangladesh has become a ground for cold war between America-India and China which are competing to have greater control over Bangladesh. So, an international terrorism link can be a useful tactic for America-Indian block to put pressure on the regime of Bangladesh. Unfortunately, our secular-democratic rulers are neither capable nor willing to challenge these terrorism narratives put forward by the West. These agents have failed to protect our countries from naked interference of the imperialist powers. We must immediately remove these worthless rulers and establish the Khilafah Rashidah (rightly guided Caliphate) system to free our land from Western influence.