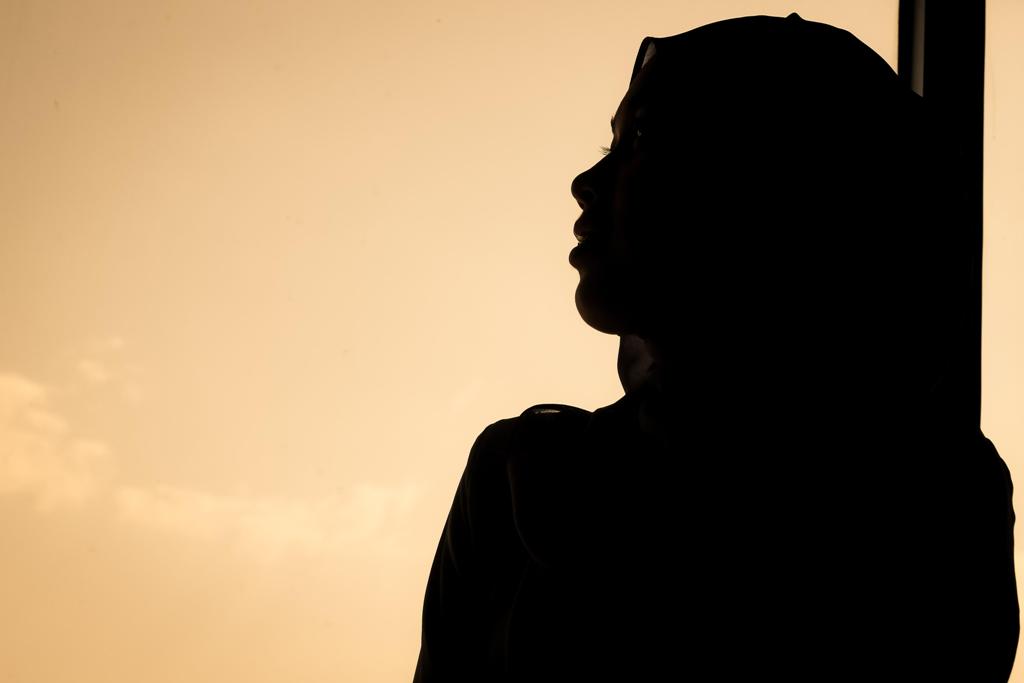 In Canada, two Muslim women have discussed the violent attack that took place against them by two men. The men shouted racist comments and threatened them with death. They were left traumatized and live in constant fear for their security. The attack took place a month ago but they have only found the strength to discuss it publicly on CBC news on the 6th of January 2021.

‘They shattered the illusion of our safety,’ a family member said.

Last year, Edmonton police in Canada reported 64 hate-motivated crimes showing that harmony and intolerance are significant destabilizing features of liberal democratic societies. All nations globally have Muslims facing this problem of violent attack with Muslim women being of particular target with their visible expression of Islam.

A family member too scared to reveal his name said:

“My sister told me her attacker had so much hatred in his eyes, that not only did he say he wanted to kill them, but his physical aggression made her believe that he was going to kill them both.”

The idea that these crimes against Muslim women are something to be expected is indicated in the casual manner in which they are handled by the government and law enforcers. In the official reports, it is stated that the police charged Richard Bradley Stevens aged 41, with two counts of assault and one count of mischief. The family is calling on police to lay charges against a second man they say took part in the attack. However, as none of the allegations have been proven in court there have been no prosecutions.

The two women have since struggled to navigate the complexity of victim services and support in Alberta, the family member said.

“Meeting person after person who was ill-equipped to deal with hate crimes has been disheartening and disenchanting,” she said. “We hope the city’s law enforcement will do everything they can to bring both men to justice.”

The fact that hates crimes motivated against Muslim women is a specific one in the political climate can be seen in that only a week later a 23-year-old black Muslim woman was assaulted at the same nearby Southgate LRT station.

The value of Muslim women globally is zero as attacks, organized slaughter, arrest and torture are all escalating with absolute legitimacy from every so-called human rights agency. Only the Khilafah (Caliphate) upon the method of the Prophethood looked after the honor of all women without discrimination. We know of the famous example of how one Muslim woman was attacked in the market place and Mutasem the ruler sent an entire army to give immediate consequence to the incident without question or delay.

Allah (swt) does not accept attacks based on gender, color or religion. And there are Muslim women who suffer on all of these levels.

“O mankind, indeed We have created you from male and female and made you peoples and tribes that you may know one another. Indeed, the most noble of you in the sight of Allah is the most righteous of you. Indeed, Allah is Knowing and Acquainted.” [Al-Hujurat, 49:13]