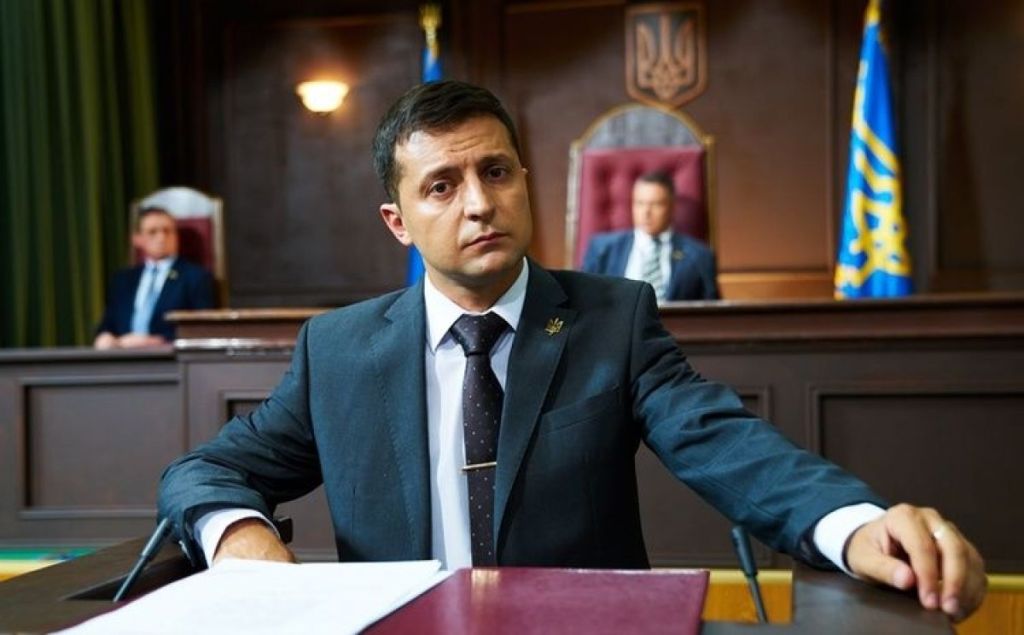 At May 21th Ukrainian president Zelenskiy signed a decree about dissolution of Parliament and assignment of parliament elections on July 21. At May 24th electioneering started in Ukraine.

On May 20th 2019, Vladimir Zelenskiy was administered to oath as the sixth Ukrainian president. Zelenskiy won with 73.22%, while ex-president Poroshenko had only 24.45%. It is obvious that Zelenskiy came to power via populist slogans and desire of Ukrainian people to see new faces in Ukrainian politics.

Zelenskiy’s inauguration speech was extremely resonant. He attacked the parliament and the government and started confronting them from the first day of his presidency. He charged them with being ineffective and declared about dissolution of Parliament.

In response, Prime Minister Vladimir Groysman announced his resignation and said that from now President Zelenskiy is fully responsible for everything in the country since he wants to have new team, and new faces in the parliament and the government.

At the same time the Constitutional Court registered an action about unlawful dissolution of Parliament and if this action will be examined in a short time, the parliament dissolution and elections may be canceled.

Another episode that indicates president’s confrontation with all branches of power is in the fact that Andrey Paribiy the speaker of the Parliament charged Zelenskiy with twisting the results of consultations with parliament group leaders and demanded from him to publish the shorthand record of this negotiations.

It is worse to mention that Zelenskiy is interested in holding elections as soon as possible since he will have a chance to gain more parliament seats. But however mixed election system that was not canceled will bring to new parliament a lot of uncontrolled PM’s via single-seat electoral districts, and it seems that the president will not be able to form the parliament majority himself and will be forced to make coalition with other parties.

Thereby a new domestic political struggle starts in Ukraine. Zelenskiy needs huge political experience in this struggle and it seems that he has not or it is not enough. The lack of political experience is expressively seen in appointment of Andrey Bogdan (ex-lawyer of oligarch Kolomoyskiy) to be head of his president administration at the time when this is forbidden for him according to lustration law since he occupied official posts during the presidency of Yanukovich. This episode proves the incompetence of Zelenskiy’s team in rules that are active in Ukrainian politics.

So Zelenskiy that was elected by populism and simple desire to see new faces in politics should make effective management decisions. Otherwise his popularity will be reduced even before unscheduled parliament elections.