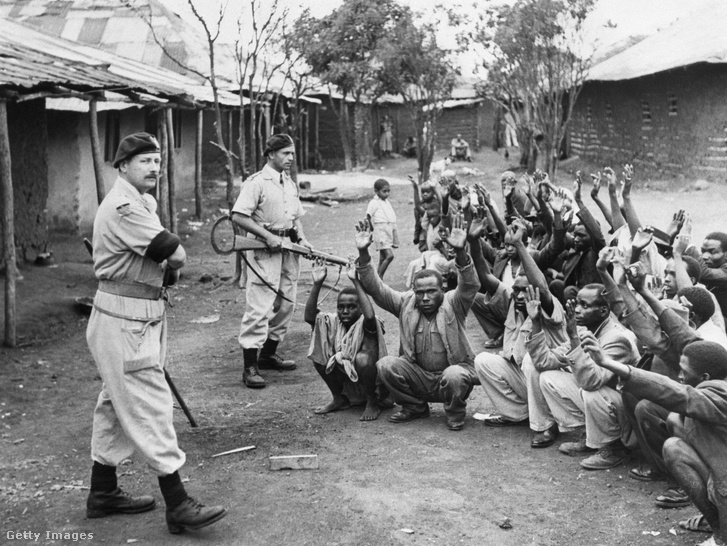 The British Government has now sponsored a Sh60 million anti-terrorism centre in the coastal City of Mombasa. Speaking at the Coast for the groundbreaking of the Anti-Terror Police Unit Centre at the Coast Police Headquarters, British High Commissioner to Kenya Nic Hailey said the UK is committed in helping Kenya fight terrorism to protect both the UK citizens and locals. “The UK is very proud to sponsor the new building of the ATPU here in Mombasa. We have seen, tragically, in the recent months and years the effects of terrorism menaces. It has struck us in UK it has struck us here in Kenya and recently in Sri Lanka,” said Hailey.

This sponsorship is not the first attempt by the British in waging war against Muslims under the banner of fighting terrorism in Kenya. In 2014, Jennifer Anderson who was the Head of Counter Terrorism at the Britain’s Foreign and Commonwealth Office met with the heads of anti-terror squad ATPU, where he lectured Kenyan authorities on war on terror. In August last year, in her visit to Kenya, the British Prime Minister Theresa May promised the expansion of the Kenyan based counter terrorism facility into a regional center. All these attempts expose the ill motives of the United Kingdom aiming to continue in the oppression and subjugation of Islam and Muslims. Sadly the Kenyan authorities are ready to turn the bullet against their own citizens as reports from Human Rights Watch who have indicated the involvement of ATPU in cases of killings, enforced disappearances, mistreatment or harassment of terrorism suspects in the country.

As for the commitment of British Government in fighting terror, sincerely this is a high hypocritical approach of the British authorities. Currently, it is British Government which is sending troops with bombs to terrorize people in Libya. The world will never forget the Bush – Blair led invasion of Iraq where millions of innocent lives of Muslims were lost. Here in Kenya, British soldiers are known to have committed series of brutalities including rape, illegal dentitions and castration.

It is crystal clear that global ‘war on terror’ is a western sponsored war and its new bogeyman to attack Islam ideologically. In a BBC interview the former British Prime Minister Tony Blair made a remark describing radical Islam as the greatest threat facing the world today. Apparently the anti-terror laws channeled to fight terrorism being passed by any developing countries are a result of western regimes pressure. The Western regimes have absolutely failed to fight Islam both intellectually and ideologically, prompting them to resort to all conceivable means of torture and oppression against Muslims.

Since it is now open to the whole world the failure of Capitalism economically, politically and socially, the UK joins the superpower United States in working earnestly to prevent a profound alternative that is Islam, which is highly capable to solve political and                socio-economic problems facing the world today.  Western politicians and think tanks see the threat of Islam as an emerging super power that will replace their corrupt capitalist ideology. So they use war on terror to counter Islam. The Muslim community should rise up and call for Islam in a profound method of intellectual and political non–violent to illustrate that Islam is a comprehensive guide to humanity.