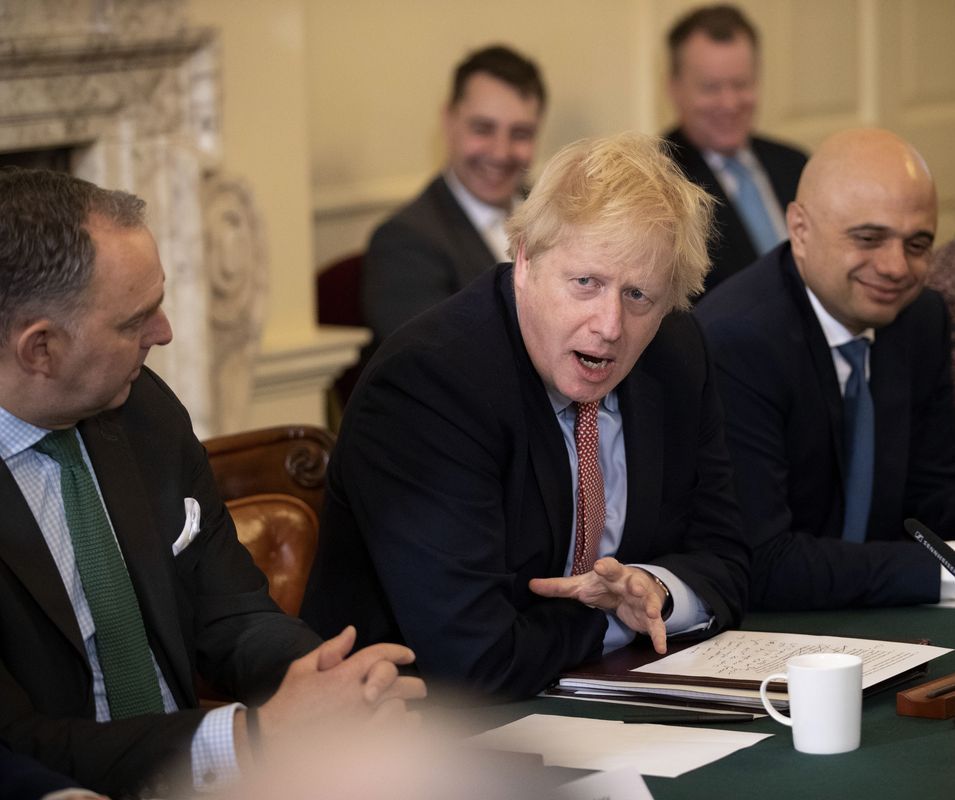 Boris Johnson has won the UK general election in 12 Dec 2019. The Conservative party secured a landslide victory and this now strengthen their position in parliament. It now means there is a majority to see through the exit of the European Union (EU), which has divided the country for so long.

Despite a decade of the conservative party imposing austerity upon the masses, despite their contempt for the poor and their neglect of public services, many turned to them in the hope things would change. The Tory campaign had two aspects to it, the first was only the Conservative party can get Brexit done and the second was lying about the opposition parties. On the first aspect, the Tories had failed to get Brexit done as it itself is divided upon this; this is why it cost two prime ministers their jobs. Boris Johnson himself who became prime minister in July has already missed two of his deadlines to leave the EU, he has been caught lying to masses on numerous occasions.

Where the Tories succeeded was creating numerous lies about the opposition which had a big impact upon even Labour party supporters voting for their own party. The Labour party has been dogged by the right-wing media of anti-Semitism within its ranks. Despite the fact the Labour party has a 500,000 membership and a handful of them made comments online about Jews was something the media constantly raised against the Labour party leader Jeremy Corbyn. The Labour party lost 60 of their seats and 50 of these from Labour heartland went to the Conservative party. Many brought into the media narrative and after the elections, many admitted they would return back to the Labour party at the next election as they just wanted to leave the EU.

First Draft – a non-profit organisation which works on debunking fake news – analysed every ad promoted by the UK’s three main political parties on the social media giant in the first four days of December. It found nearly 90% of Facebook ads paid for by the Conservative contained misleading claims. The strategy of the Conservative party was based upon lies and more lies.

Many Muslim activists and ulema made it wajib (obligatory) upon the Ummah to participate in the elections. Many argued that we need to take part in order to secure our interests and because by voting we would be reducing harm. Many Muslims were told to vote for the Labour party in order to vote the Conservative party out.  A simple analysis of the UK political reality would show that the Muslims are too small to make any impact on the UK elections. A simple look at the last two decades would have shown that whether it’s the Labour party or the Conservative party their policies towards Muslims have remained the same. Labour are ardent supporters of the LGBT agenda and they were the party that began the Prevent agenda, which the Tories have continued with.

The Conservative party now have a majority and have for long presented the departure of the EU as the solution to Britain’s weakness. Whilst Boris Johnson will be able to get his deal through parliament, this is just the agreement to leave the EU, numerous negotiations still remain on what Britain’s relationship will be with the EU once it leaves. As the EU is Britain main trade partner, the difficult and complex negotiations on these have not even begun yet.

The global economy is all interlinked and by being outside the EU, Britain will have no say over the rules and new agreements the EU will make, but it will be affected by whatever the EU does. Britain’s politicians have blamed Britain’s weakness on the EU, foreigners and immigrants, but the reality is it needs all of these as its population is declining. Many will find once Britain leaves the EU the underlying problems will still remain.

Whilst many may see the electoral result as the beginning of the end, the reality is there is still a long way to go and there are many questions that remain unanswered and for Britain merely leaving the EU is a very simplistic way at looking at its challenges.