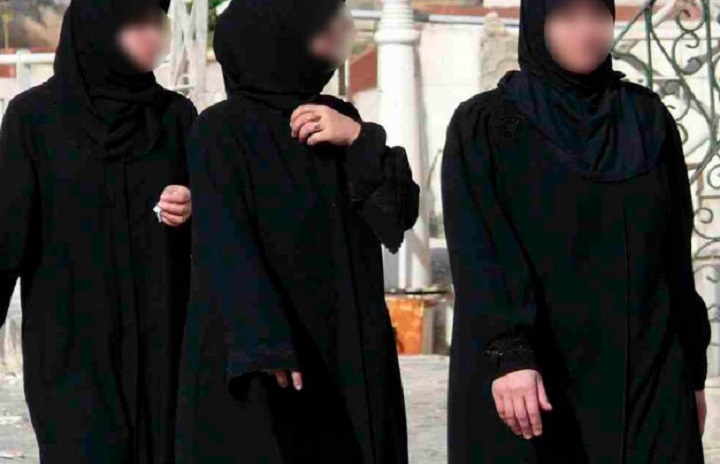 On 10th September, the official website of the Ministry of the Interior published: “On 10th September 2021, law enforcement agencies arrested 29 members of the women’s wing of the extremist organization of Hizb ut Tahrir in the Shehantahor, Uchtepa, Almazar, Sugraly and Yakasaray regions in the capital, Tashkent, as well as in the regions Zangiata, Tashkent and Qibray in the Tashkent Province, with the aim of putting an end to the criminal activities of its members.

According to the Uzbek Ministry of the Interior, a criminal case was filed against them under Articles 159 and 244-2 of the Uzbek Criminal Code.

The wanted members of the extremist religious organization Hizb ut Tahrir had contacted a woman (L.W.O.) born in 1970, and a woman (W.S.) born in 1974. The report stated that it was found that they were communicating via the Internet and various means of communication, and that they reinforced their ideas among the population. They expand the ranks of the organization based on their instructions.

Comment:
In fact, these women went to the Senate to demand the rights of their long-imprisoned husbands. The government has resorted to such a disgusting tactic to intimidate and punish women for what they have done. That is, the government has opened a criminal case against our sisters on false accusations. This means that the reforms in Uzbekistan that the government claims in the areas of human rights, freedom of conscience and freedom of expression are a lie, and that Karimov’s tyrannical reign continues.

And if we do not have a shield that protects Muslim men and women when they cry Wa-moatasimah, then Muslims all over the world – even if their rulers claim to be Muslims – will continue to suffer grief and torment.