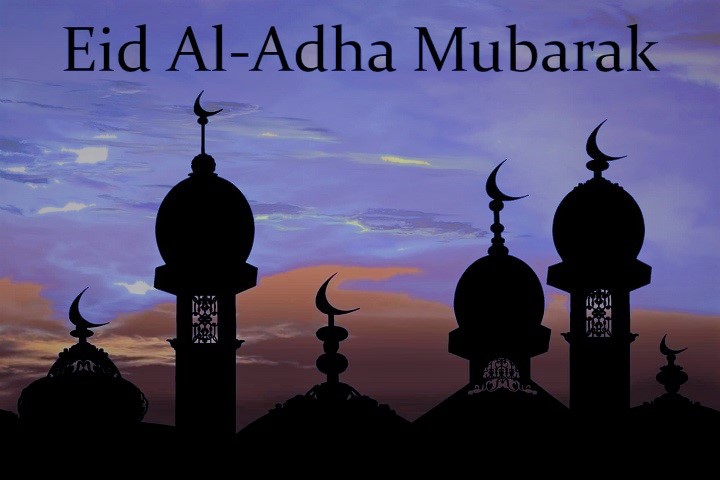 We in the Media Office of Hizb ut Tahrir / Wilayah of Turkey sincerely congratulate Muslims in all Muslim countries, and our Muslim brothers and sisters in Turkey in particular, on the blessed Eid al-Adha, and we thank Allah (swt) who made us witness this Eid.

The days of Eid are days of unity and solidarity, days of joy and happiness that designated by Allah (swt) for us, and unique days in which brotherly ties between Muslims are strengthened, differences dissolve, enmities end, neighbours’ relations are revived, kinship ties are revived, and children and elderly who are in dire need of love and mercy are happy.

Islam is the only bond that binds us in these days of great need for unity and solidarity. The Islamic creed is what made us all brothers, Turks, Kurds, Arabs, non-Arabs, Lazas, Circassians, whites and blacks. Likewise, Islam is the one that made the violation of the Muslim’s money, blood and honour by a Muslim. Islam is the one that commanded us Muslims to love one another, to spread mercy among us, and to be one hand and help one another in difficult days. The Messenger of Allah (saw) said:

“A Muslim is a brother of a Muslim, he does not oppress him or let him down.” [Bukhari].

When Islam was in ruling, and we had an Islamic state in the past, we were an Ummah that lived its Eid with tears of joy, not of pain and sorrow. We were an Ummah that welcomed our Eid under the banner of Tawhid and the Khilafah (Caliphate) state in tranquility, happiness, and the glad tidings of victory and conquest. And now sorrows have replaced joys, Muslims have dispersed in place of their unity, and their countries were replace by colonialism instead of security and safety, in which the blood of Muslims flows in rivers, and the blood of our innocent children is shed in Iraq, Afghanistan, Syria, East Turkistan and all our Islamic countries.

O Muslims: We are the best Ummah brought to humankind, we have never lost our hope in Allah’s promise, and we believe in Allah’s promise that Islam will rule in our lives again. And this Ummah will rise and stand on its feet again with the help of Allah, and the calls of takbeer will return from Indonesia to Morocco, their resonance will fill up the whole world again. And the banner of the Messenger of Allah (saw) will return, the banner of Al-Okab fluttering with the word of Tawhid (la Ilaha Ila Allah, (there is no god but Allah) again in the horizons, and the fire of sedition that divides the people, corrupts brotherhood and makes us lose souls will be extinguished with this.

The emigrants who are embarking on a journey of death for the sake of life today will enjoy peace in their countries. By this alone, the blessed Al-Aqsa Mosque will be freed from its captivity, and its purity, chastity and sanctity will be restored. If this is the case, then let us all return to Islam, and let us implement the rulings of Islam which is the only recipe for our salvation from what we are in, and let us exert our efforts and energy in order to resume the Islamic way of life. Let us turn away from the colonial kuffar and their aides, the rulers, and let us turn away from nationalism, democracy, secularism and other degenerate ideas. The falsehood that is imposed on us and is forced into our lives. And come, O Muslims, and work with us for the sake of the Khilafah in which under its shade Eids will return as Eids and the Glad Tidings are fulfilled and come true!