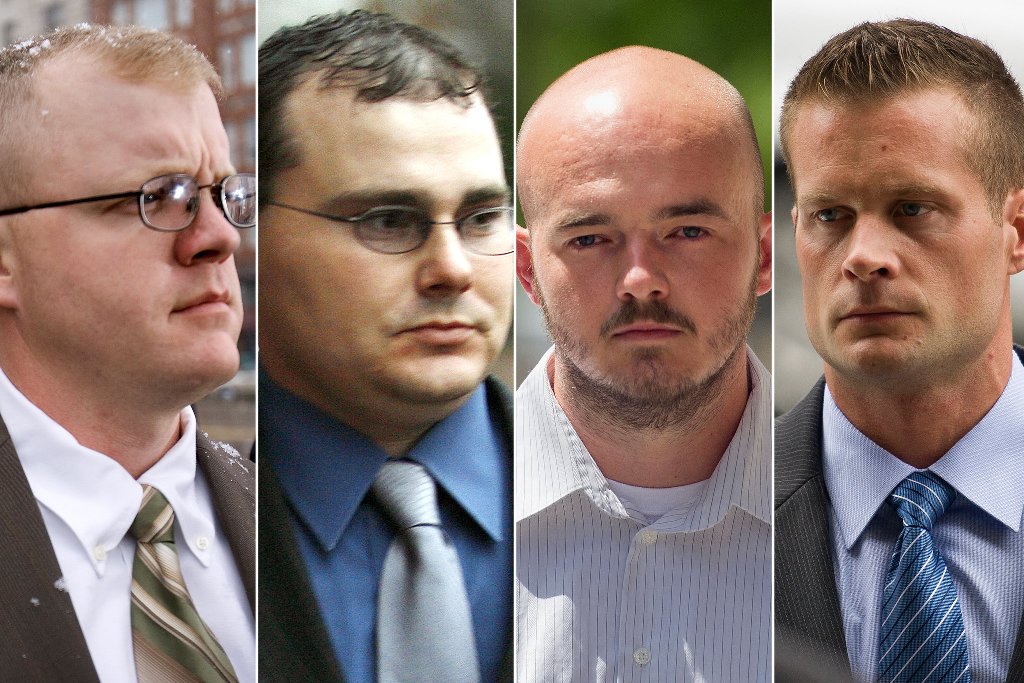 Trump has announced 26 new pardons that includes many of his family members convicted of crimes and 4 Blackwater guards involved in killing 17 civilians in Iraq. This has received backlash from the Democrats with demands to reform or remove the power to pardon from the Constitution. [CNN]

The U.S. Constitution has given rights to the President to pardon convicts. Although the previous Presidents of the U.S. had a much higher number of pardons granted, the pardons by Trump has got attention due to the nature of these pardons. [wset.com]  Adam Schiff, an American lawyer said that Trump is granting pardons not on the basis of repentance, restitution or the interests of justice but based on a corrupt basis like rewarding his friends and political allies. The Constitution, however, has not defined any such basis for granting pardons.

Islam does not allow any right to pardon the convicts by the court or the Khaleefah. The right to pardon the convict only belongs to the victim of the crime or the blood relatives of the victim if the crime is murder. If the convict is not granted pardon, the punishment prescribed for the crime is executed even if he repents sincerely for his crime. Islam also prohibits preventing punishments to the elite or the ruling class or the family members of the rulers. Rasoolullah ﷺ reprimanded Usama bin Zaid (ra) when he interceded for the Bani Makhzum woman who committed theft saying: «نَفْسُ مُحَمَّدٍ بِيَدِهِ لَوْ أَنَّ فَاطِمَةَ بِنْتَ مُحَمَّدٍ سَرَقَتْ لَقَطَعْتُ يَدَهَا» “By Him in Whose Hand my soul is! If Fatima (the daughter of the Prophet ﷺ) did that (i.e. stole), I would cut off her hand.”

Man-made judicial principles and laws keep exposing its weakness and incompleteness. Such laws are repeatedly brought under scrutiny and demanded renewal and reformation. This vicious cycle of renewal and reformation has clearly devastated humankind and the only way out would be the return of the concrete and definite laws of the Creator of the Worlds to lead mankind. Allah (swt) says: أَلَيْسَ اللَّهُ بِأَحْكَمِ الْحَاكِمِينَ “Is not Allah the Best of judges?” [95:8].