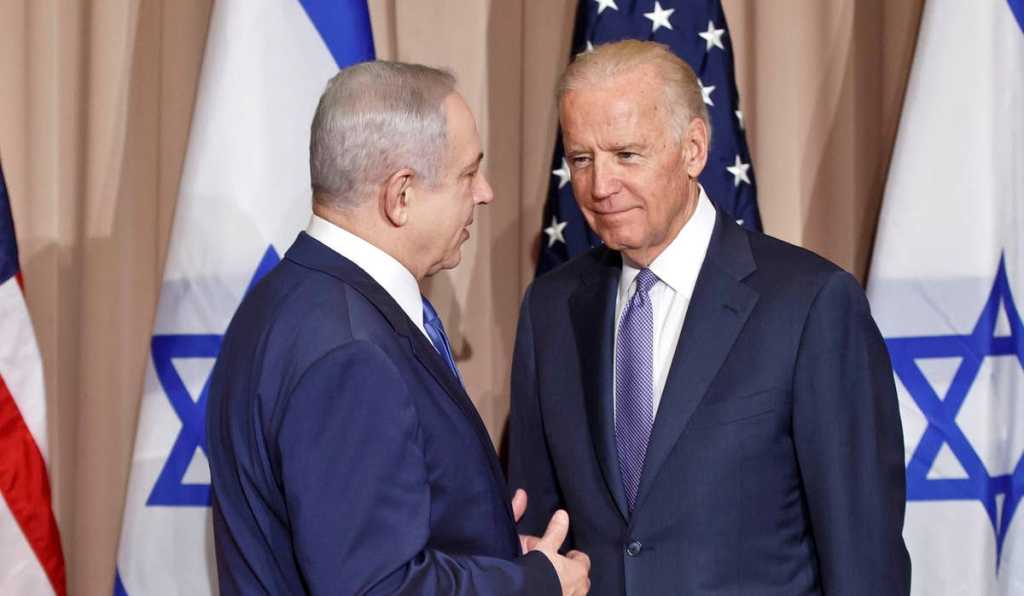 In the dying days of Donald Trump’s presidency, one of his most loyal lieutenants was determined to make history, Mike Pompeo eyes history on Israel swansong trip (a term used for any last action before Retirement or death). (Source: BBC.arabic – BBC)

At a time when there is a discussion in America about Trump’s denial of the defeat in the presidential elections, the US administration is actively carrying out major works on various fronts internally and externally, and those are basically actions needed for a strong and coherent administration in political situations amongst various political poles of the country. Moreover, the administration is approving and initiating the execution of withdrawing large numbers of American soldiers from Afghanistan and Iraq, entrusting the maintenance to the American agents in Afghanistan and Pakistan. Imran Khan’s recent visit to Ashraf Ghani might be for this purpose. And assigning the security of American agents in the green zone of Iraq to Saudi Arabia might also for this purpose. Reopening of Arar border crossing between the two countries after thirty years of closure indicates the new assignment of Saudi Arabia in Iraq. These are the two thorny files that have been disputed by various administrations succeeding the White House since the US forces were sent to both nations. And none of them was able to proceed this withdrawal due to the intensity of opposition between those who supported the withdrawal and those who supported the retainment of the forces. Amidst the election crowd and the media’s preoccupation with its results, the Trump administration proceeded towards these steps calmly, without any opposition from the political parties in America.

Amongst such steps is the visit of Trump’s Secretary of State, Pompeo, which is focused on completing what has started by the administration to conclude the deals of normalization with nations that are harmful to the Jewish entity. The last of which was the meeting of Jewish state’s Prime Minister Netanyahu with Mohammed Bin Salman and Pompeo in Hejaz. And this file is amongst the files that have been eluded by American politicians for many years. Trump’s administration was able to impose American vision of implanting the Jewish state over the Islamic world, normalizing and treating it like a natural body and entity of the region. And this was the vision which the colonial policy has failed or at least could not achieve with regards to Middle East issue.

American politics have succeeded in separating Trump and his policy from it and from his seemingly reprehensible actions in various domestic and international fronts that were described as reckless and dictatorial. Perhaps the actions he may take in the upcoming days will be more reprehensible. After imposing sanctions, he may strike Iran in order create new political circumstances in the region. These actions would not be done by traditional presidents who possess ostensible support from American institutions and decision makers. Whilst all these actions are in favor of America and they are amongst the goals which America has always dreamed of realizing it, America could not justify these actions.  America had always dreamed of enslaving and plundering China publicly, and it has always dreamed of building an apartheid wall between America and Mexico, imposing and practicing its bullying on Europe, plundering the wealth of Muslims without reckoning, and imposing a Jewish entity upon the Ummah. These dreams would naturally be realized under the pretext of a reckless wrestling president and so are the remaining actions and laws which the Trump will sign in his last days and hours in the White House.

Those who follow American politics, the reality of political formation and security services of America, its constitution and applicable laws and the reality of decision makers in them, It will not come to their minds the possibility of Trump carrying out actions that do not serve some group of capitalists, as if he were the legendary Samson who demolished the temple on his head and by the head of those in it, or Trump’s rebellion against the election results that were in favor of his opponent. This is because he is governed by all these determinants, and he cannot depart from them except through military or political coup, which is neither possible nor proposed. However, Americans are the people who take advantage of the opportunities. With the presence of an irritable man like Trump, it is an irreplaceable opportunity for the Americans, who are achieving what they have been unable to do over time under the pretext of Trump’s departure from the customary, and they are happy for what he does, although his actions harm some capitalists like technological companies in America.

The actions of Trump make the way for Biden’s upcoming mission, whether the actions are with the intent and agreement between decision-makers and Trump, or without the intent. And the result is that Biden will continue on the road from Trump with malice and cunningness and with the style of broad yellow smiles, by which he will show America a new ideological face that enables it to do more interference in various international issues, imposing its vision and formulating it. And Biden will not retreat from any step taken by Trump except for an exchange that may be greater beneficial than the work itself. This is the meaning of reap harvested by the American administration in the power. Usually, Republicans build and open projects which is then followed by Democrats in the harvest.

Unless there is an ideological state that truly competes with America and its satanic system, America will continue to mess around the affairs of the world without reckoning or restriction. Therefore, it is obligatory for the Ummah to hasten the work for the establishment of Khilafah (Caliphate) upon the method of Prophethood, which will thwart and nullify the plots of America against the world and Islamic Ummah. And this is the only solution that could save the world from the darkness of Capitalism and drive them into the light of Islam and its justice.

“O People of the Scripture, there has come to you Our Messenger making clear to you much of what you used to conceal of the Scripture and overlooking much. There has come to you from Allah a light and a clear Book. By which Allah guides those who pursue His pleasure to the ways of peace and brings them out from darknesses into the light, by His permission, and guides them to a straight path.” [5:15-16]