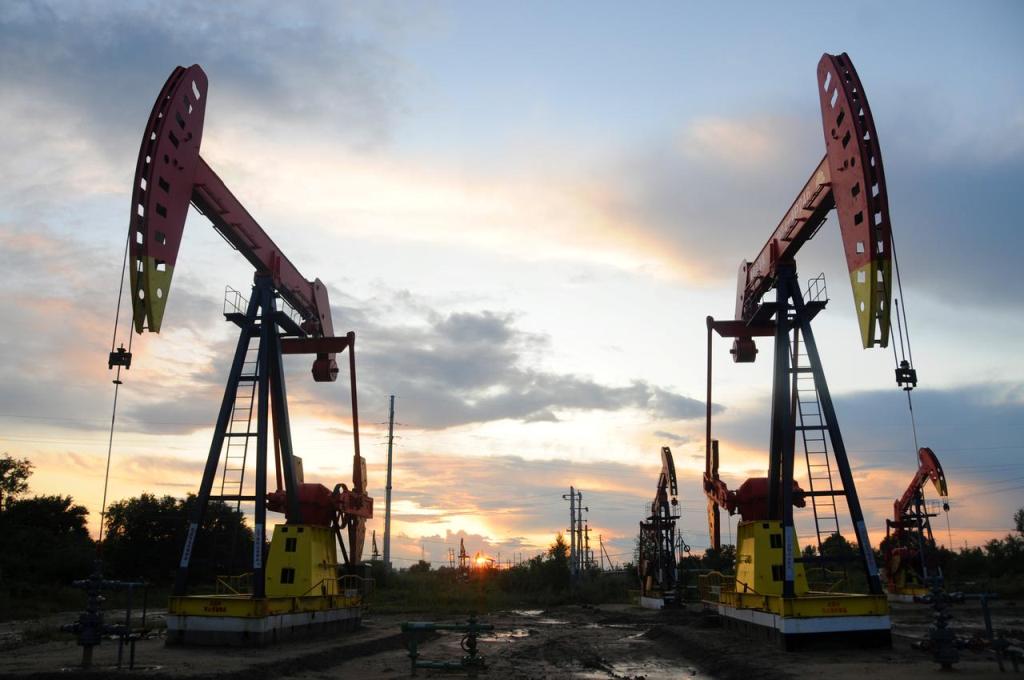 On 26 June 2020, the Bajwa-Imran regime abandoned regulatory procedures to prevent the private oil mafia from rapidly hiking fuel prices, crushing the people for the sake of quick profits for the oil cartel. The procedures restricted changes in the price of fuel, only after recommendation of the Oil and Gas Regulatory Authority (OGRA) and only at the start of each month. However, the Bajwa-Imran regime suddenly hiked the price of petrol by 26 Rupees, which is twice the reduction of the price in the previous month. The regime has taken full democratic revenge from the people at the worst possible time. It dropped its “petrol bomb” when millions have lost their jobs, businesses are collapsing, the economy is choked, inflation is rampant and the Muslims are unable to provide for their basic needs. Thus, the regime walks the same democratic path of all the previous governments, securing the interests of the powerful mafias, regardless of the harm inflicted upon the people, whom it still claims to be a guardian for.

The “petrol bomb” is to compensate the declining profits of Oil Marketing Companies (OMC) due to rising international prices, as well as raking in 450 billion Rupees in Petroleum Development Levy (PDL), so as to meet the 1,000 billion Rupees tax increase that the IMF has demanded. In the current financial year, the PDL target has been increased by 190 billion Rupees, from 260 billion to 450 billion Rupees (Rs.). In July 2019, the PDL was Rs. 15 per liter, when international oil prices dipped. However, instead of providing relief to the people, the regime increased the PDL to fulfill IMF demands. With the current increase in international oil prices, instead of reversing the increase in PDL, it was maintained at Rs. 30 per liter. Additionally, the high rates of General Sales Tax on petrol are like salt in the wounds of the people.

The energy sector is capital intensive, allowing only a few large capitalists to invest, facilitating the cartelization of the sector. Due to the inherent flaws of Democracy, the system of elite capture, such cartels are easily able to manipulate law and policy making, ensuring huge profits for private mafias at the cost of the people. Islam mandates the energy sector as public property, which can never be privatized. RasulAllah ﷺ said, «الْمُسْلِمُونَ شُرَكَاءُ فِي ثَلَاثٍ:‏‏‏‏ فِي الْمَاءِ وَالْكَلَإِ وَالنَّارِ» “The Muslims are partners in three things; Water, Pasture lands, and fire (energy).” [Ibn Majah]. In Islam, oil’s import, extraction, refinery, distribution and sale is all supervised by the government, for the benefit of the public. In Islam, the state supervision of energy ensures that the people benefit fully from public property, whether from the commodity itself or its price upon sale, rather than allowing private owners to line their pockets at public expense. Upon the establishment of the Khilafah (Caliphate), the energy sector will be made public property, ending “petrol bombs” forever and there will be no massive taxation upon energy that burdens the people and cripples the economy. We will remain at the mercy of profiteering mafias and their political representatives until we abolish Democracy and rule by the laws that Allah (swt), Al-Aleem, Al-Hakeem, has revealed. Allah (swt) said, أَلَا يَعْلَمُ مَنْ خَلَقَ وَهُوَ اللَّطِيفُ الْخَبِيرُ‌ “Does He who created not know, while He is the Subtle, the Acquainted?” [Surah Al-Mulk 67:14].