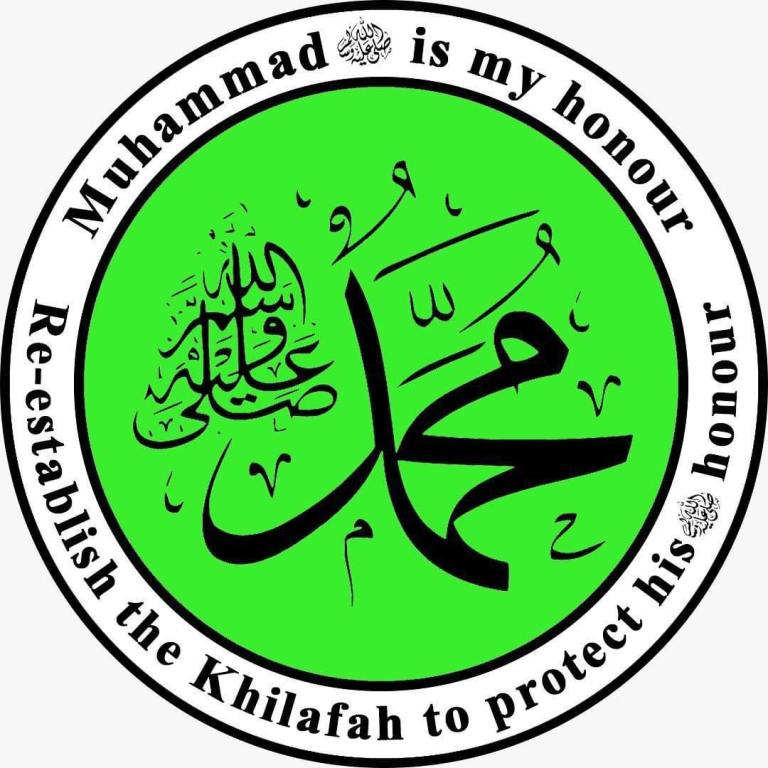 on the Method of Prophethood, which will Protect the Honour of RasulAllah ﷺ

It was narrated that Anas (ra) said that RasulAllah ﷺ said, «لَا يُؤْمِنُ أَحَدُكُمْ حَتَّى أَكُونَ أَحَبَّ إِلَيْهِ مِنْ مَالِهِ وَأَهْلِهِ وَالنَّاسِ أَجْمَعِينَ» “None of you has believed until I am dearer to him than his family, his wealth and all the people.” [An-Nisa’a]. As commentary on the love for RasulAllah ﷺ, Imam Abu Sulayman al-Khattabi (الْإِمَامُ أَبُو سُلَيْمَانَ الْخَطَّابِيُّ) stated that فَمَعْنَاهُ لَا تَصْدُقُ فِي حُبِّي حَتَّى تُفْنِيَ فِي طَاعَتِي نَفْسَكَ وَتُؤْثِرَ رِضَايَ عَلَى هَوَاكَ وَإِنْ كَانَ فِيهِ هَلَاكُكَ “Its meaning is that: ‘You will not be true in your love for me until you exhaust yourself in my obedience, until you prefer my pleasure over your whims even if it may lead to your death.’” Looking at the world today, this very day, 12 Rabi ul Awwal 1442 Hijri, it is clear that the deep love of RasulAllah ﷺ is what distinguishes the Islamic Ummah from the people of Kufr, who attack the personality of RasulAllah ﷺ, mocking him and ridiculing him incessantly. So on the one hand, it is the love of RasulAllah ﷺ that caused Muslims to feel pain at the evil actions of France, compelling them to take to the streets and to the social media in the defense of the honor of RasulAllah ﷺ. On the other hand, the Western leaders of kufr arrogantly stood firm, making clear that they will continue their support of the mocking and ridiculing of RasuAllah ﷺ, as they have done for years now.

As for the rulers of Muslims, it is clear that they are caught in the middle! Caught between their fear of the anger of Muslims on the one hand and their desire to obey their masters in the Western capitals on the other, they merely repeat toothless rhetoric and undertake routine, meaningless actions, as the Ummah is restlessness over the violations of its sanctities. Pakistan’s ruler, Imran Khan, wrote a letter to the CEO of Facebook to curb Islamophobia, as if it is befitting of a ruler of Muslims, with nuclear weapons and hundreds of thousands of troops at his disposal, to write to a businessman, who exploits the Western value of freedom of expression for profit. Imran Khan wrote to the rulers of Muslims to move against Islamophobia, as if their unfeeling corpses have ever moved for any cause of the Ummah, despite commanding millions of troops and controlling the lion’s share of the world’s wealth.