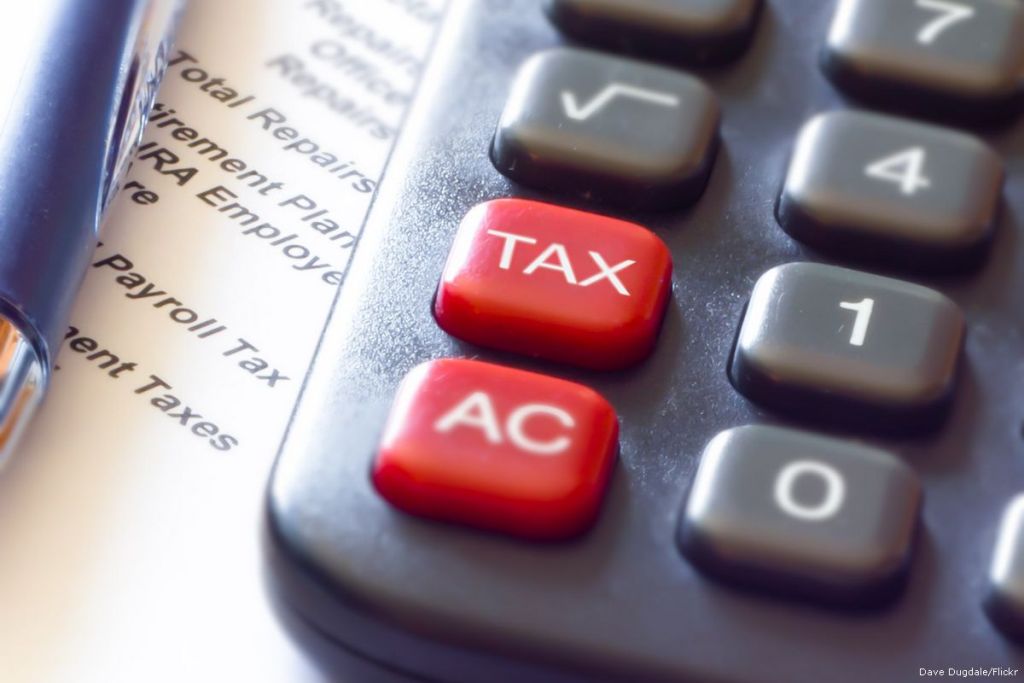 “The wrongful tax collector will not enter paradise.” (Abu Dawood)

The author of ‘Awn Al-Ma’bud,’ the commentary upon Sunan Abi Dawud, said, “‘Abdur Rahman bin Shimasa’ says regarding the word “Sahib Maks,” in “The Encompassing Dictionary,” (al-Qamoos al-Muhit) the word ‘Maks’ means reduction (نقص) and oppression (ظلم). It refers to the dirhams wrongfully seized from the sellers of goods in the market during the days of Jahiliyyah or it refers to a dirham taken for himself, by the one who collects Zakah after he has collected Zakah.”

It is said in ‘Bidaya wa Nihaya,’ “it (Maks) is a wrongful tax taken by the collector who collects one-tenth of the goods as tax.”

In the book, “Commentary of Sunnah,” it says, “the intended meaning of the word “wrongful tax collector,” refers to the one who takes tax (maks) from the traders when they pass through, in the name of tithe. As for the one who seeks to collect Zakah or the one who collects from the People of Dhimma the Jizayah for which they made agreement, he is a treasurer (مُحْتَسِب), who is not sinful as long as he does not transgress. If he transgresses, he is a sinner and oppressor.”

Similar has been mentioned in Ma’lim Sunan authored by Khattabi and in the hadith over which Al-Mundiri remained silent.

It was a tradition of kings to take customs duties (maks) from traders during the days of Jahiliyyah. When Islam came, it invalidated and prohibited the customs duties. The Messenger of Allah ﷺ wrote to the people of regions such Thaqif, Bahrain and Douma Jandal, «أنهم لا يُحشرون ولا يُعشرون» “That they will not be gathered, nor they will be levied tithe tax.”

Similarly, amongst the Wrongful Taxes (Maks) is the imposition of taxes by the state upon the applications submitted to it over land and residences transactions such as sales and registration, or in the form of court fees.

After the destruction of the Khilafah state and the implementation of Western capitalistic system upon the necks of Muslims, the conditions of Muslims declined. They lost what they had gained in terms of rights and care granted by the upright Shariah. Thus, taxes overburden them in the name of customs. When they cross the borders from one state to another, these taxes are no longer levied just upon the merchants for their goods to cross the border, as during the days of Jahiliyyah (ignorance). Instead, they are levied upon ordinary travellers for their luggage which they carry along with themselves to fulfil their needs.

Today’s days of ignorance are more oppressive and burdensome to the people than the original days of ignorance. Wealth and property are no longer considered to be inviolable sanctities rather they are no longer considered to be sanctities for their human nature. Which is more deserving of following? The Deen of Allah (swt) or the Law of Man? The Law of Allah or the Law of corrupt Capitalism? Consider, O people of vision.