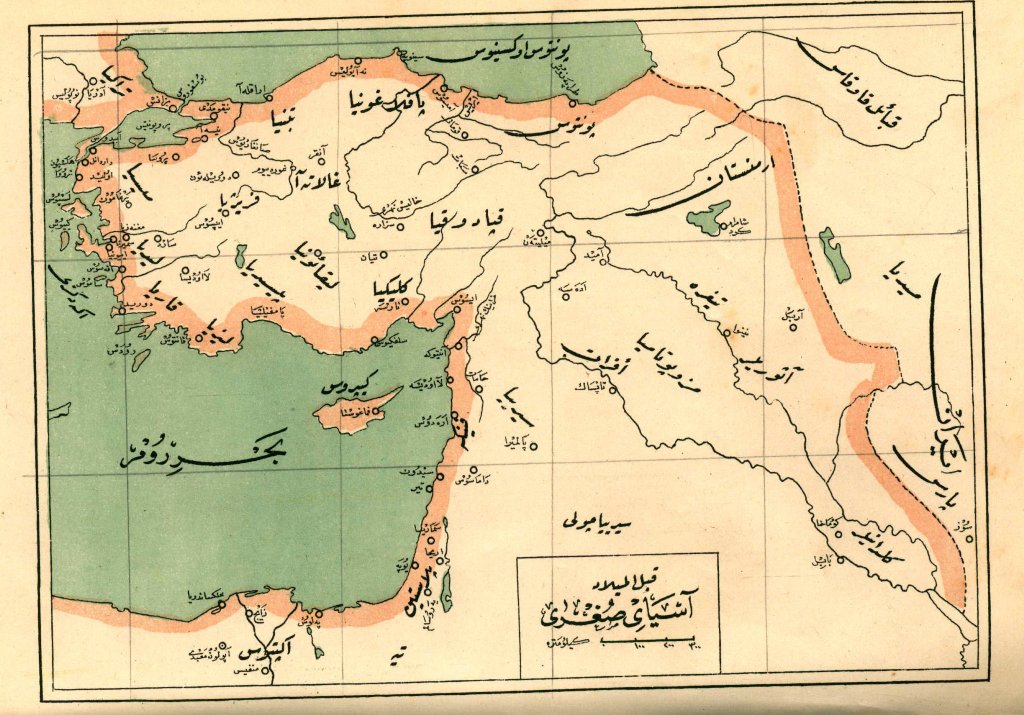 there is No Difference Between the Lands Occupied in ‘48 and those Occupied in ‘67, Except in the Minds of the Palestinian Authority and those who Forsake it!

It is misleading to view the issue of annexation as the only conspiracy against the question of Palestine, but rather it should be viewed as an extension of conspiracies that have not stopped since the occupation of Palestine; the Jewish entity occupies the entire Blessed Land of Palestine, it did not stop for a day or an hour from building and expanding the settlements. The puppet Palestinian Authority (PA) and rulers make speeches and statements showing their rejection of the annexation and consider it illegal, at the same time, they affirm their adherence to the option of peace and negotiations that granted legitimacy to the occupying entity and granted it 78% of the lands of Palestine! The PA is a partner in the annexation conspiracy because negotiations mean negotiating what is left, and negotiation requires concession. The PA in its negotiations has accepted forsaking major settlements. This is according to the understandings of Beilin / Abbas and Olmert / Abbas, which the PA’s president did not deny. The Jewish entity understands the reality of the Palestinian Authority and the puppet regimes and so it continues to establish its existence in the Blessed Land.

What the PA has being doing recently confirms its conspiracy against the question of Palestine and its continued pursuit of seeking to liquidate the issue in favour of the criminal occupation. The legitimacy of the occupation is no longer questioned by the PA, nor the territories occupied in ‘48, which amount to 78% of the area of ​​Palestine, are disputed by the PA and the Jewish entity; it does not accept any proposal that considers it an Islamic land but rather it insists on describing it as “Israel”! Likewise, the existing settlements, especially the major ones, are no longer a central problem to the PA, rather they are the ones who facilitated the expansion of these settlements, and did not take any serious step to prevent the brokers from giving away lands by selling them. But the fingers of accusation are directed at them in handing over of some lands, by limiting the conflict to an occupied part and misleading the people that the only remaining conflict is this conflict, this is an intended misleading and conspiracy by the PA against Palestine, because all of Palestine is occupied and there is no difference between any part of it.

The Palestinian Authority, despite all the blows and slaps it received from the American administration, which it considers its qibla, and from the leaders of the occupation entity that it considers a partner in peace, it has never given up talking about negotiations and the treacherous agreements as a solution to the question of Palestine, and it did not speak for a moment about referring the issue to its Islamic depth, and the demands of the Ummah and its armies to move to liberate it. Rather, it is committed to peaceful and treacherous solutions, with submission at the gates of colonial countries: America, Britain, Russia, China and Europe, asking them to pressure the Jewish entity to return to the negotiations and surrendering solutions.

Although the PA and its leaders realize the reality of their role as a security arm of the occupation, its strategic interest and a servant who relieves it of the occupation’s tax, this is confirmed by the statement of Abbas himself and Erekat, who recently described the PA’s task of collecting garbage on behalf of the occupation. Despite this, they cling to this humiliating PA and its shameful role, as long as they remain in their posts and live off the project of the Palestinian Authority that its leaders transformed into a complete investment project.

The Palestinian Authority persistently practices this misinformation, and it wants the people of Palestine to recognize the occupation as a fait accompli and accept that the disagreement with it is not an existential disagreement but rather a dispute about the borders and details, and it pushes the people to deal with the brutal methodology of the occupation and its arrogance, like it deals with the weak orphan who has strength. It invests every event for this. Its recent measures, for example, in the face of the Coronavirus pandemic by leaving people isolated to face it in light of its medical preparations that are almost close to zero, with the added pressure on people to disable and close their interests and in conjunction with stopping their salaries. Its most prominent goals are to weaken people and push them to surrender to the occupation and its plans with these measures that are burdening and preoccupy them with their livelihoods, thereby distancing them from the serious position required towards the question of Palestine, which is seeking the support of the Ummah and its armies to establish the Khilafah (Caliphate) and liberate the entire Blessed Land.

The Palestinian Authority’s rhetoric and movements are formal movements and they are to mislead, divert attention from the origin of the conflict, and to obscure the truth about its shameful stance on the occupation. Those who are serious about rejecting the occupation, let them proclaim loudly that the whole land of Palestine is Islamic land, occupied by the Jewish entity, and there is no legitimacy for their entity. There is no room for negotiations or forsaking any handspan of its land and that the Ummah’s armies are required to take immediate action to liberate the entire soil of Palestine, and let its slogan be وَأَخْرِجُوهُم مِّنْ حَيْثُ أَخْرَجُوكُمْ “…and expel them from wherever they have expelled you” [Al-Baqara: 191]. Other than that, it is betrayal and deception.