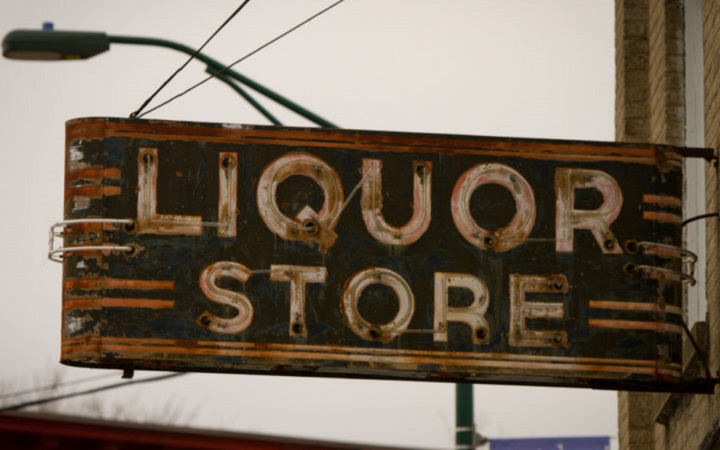 In Sweden, alcohol sales rose by a quarter in the first year of the COVID-19 pandemic.

According to the latest research, two months after sanitary restrictions and regulations to work remotely were lifted in the kingdom, one in five workers abuses alcohol.

Swedish employers are forced to seek help from counselors in the fight against alcoholism and drug addiction. (Source https://ru.euronews.com/2021/11/23/ru-sweden-alcohol-problems)

Comment :
This problem has been discussed in European society since the beginning of 2020, as soon as the first coronavirus restrictions were introduced.

“During the quarantine period, the Germans began to buy more alcoholic beverages. According to a study by the market research society GfK, 30 thousand families and households surveyed in March bought a third more alcoholic beverages than in the same period in 2019. This applies not only to wines, but also to stronger drinks such as gin and vodka”.

The BBC Russian service article for 11/04/2020 cites the following statistics:

“In Russia, in the last week of March, sales of whiskey, vodka and beer grew by 47%, 31% and 25%, respectively, according to the marketing company Nielsen, cited by Reuters. In the United States around the same period, alcohol sales jumped 55% over the same period last year. The same trend, according to Nielsen, is noted in Britain and France.”

In fact, this situation in Western countries is not surprising.

The widespread propaganda of slogans that this life is given as nothing more than pleasure naturally leads to the fact that as soon as a person has a day off or a vacation, he wants to use it for the so-called “cultural recreation”, a mandatory component of which is alcohol.

The situation is aggravated by the fact that the institution of the family has been almost completely destroyed in Western countries. This leads to the fact that vacations for the most part of the elder generation mean loneliness since they have already released their children and grandchildren into the so-called “free life”.

Capitalism, with its idea of ​​profit and utilization, has dug insurmountable trenches not only between its countries, but even between members of the same family, between father and son, between husband and wife, between grandparent and grandchildren.

Therefore, an increase in alcohol sales is expected in the context of coronavirus restrictive measures, when drinking a glass of vodka seems to be the easiest, cheapest and most natural way to arrange their leisure time.

All this is nothing more than the usual costs of living in the shadow of man-made laws, which are described in the following words of Allah Almighty:

“And whoever turns away from My Reminder, a hard life awaits him, and on the Day of Resurrection We will raise him up blind.” And he will say: “Lord! Why did you raise me up blind, if before I was sighted? ” Allah will say: “That’s it! Our signs have come to you, but you have consigned them to oblivion. In the same way, today you yourself will be consigned to oblivion.” [20:124-126].