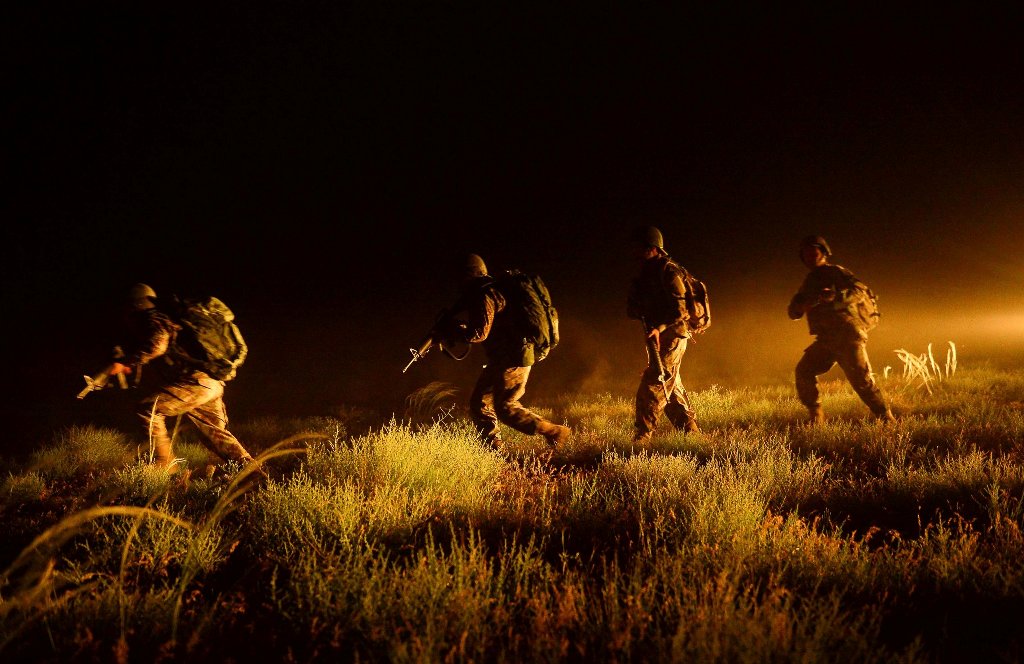 As the classified documents of the British military leaked out, demonstrating that the British army has committed war crimes in Afghanistan over the past 20 years by deliberately targeting civilians and adults who had posed no threat to them. Among them, members of an innocent family were brutally killed in Helmand province.

Hizb ut Tahrir / Wilayah Afghanistan considers the following points to be noted concerning such crimes committed by the West:

First, the people of Afghanistan realize that the message of the US-led Western coalition is the message of terror and crime. As, the Western occupation had stepped in this land with a message of ‘Humanitarianism’ and ‘Human Rights’, but the insightful and true believers will not be deceived by such shallow slogans. Today, we understand that the world’s greatest democracies are the world’s greatest criminals. One of which is Britain that has revealed its real hateful face by massacring the children of this land. Also, Britain has a long-lasting animosity with the Mujahideen of Afghanistan. If Britain had not forgotten the history, then, it must realize that the current generation of Afghanistan is the offspring of Mujahideen who had repeatedly drove their swords to the hilt in the chest of the cunning British army, and they are far more encouraged to see the history reoccur.

Second, the Afghan government is doing worse than its masters as Western criminals are spreading terror, but the government is keeping silent. Earlier, documents on war crimes committed by the US, Australia and other countries were leaked, but the puppet rulers of this land had tightly zipped their mouth, showing no reaction. Because they are pursuing their own interests as well as the satisfaction of their masters by letting, the Afghans die so that the citizens of Washington, New York and London live safely. That is why, last year Donald Trump not only proudly pardoned the two American soldiers who have convicted of war crimes in Afghanistan, but also restored their military ranks.

Third, the Muslim people of Afghanistan must realize that a large number of consecutive and targeted assassinations in recent years in the country are directly associated with the US, Britain and their NATO allies. According to their targets in Afghanistan, these countries had a list of assassinations in which the names of those who were considered a threat for them were included. As, Der Spiegel, a German magazine revealed this issue a few years ago. Therefore, it is not irrelevant that in the last two decades many important and influential figures in Afghanistan, including the tribal and political leaders, Imams of Masajid, scholars and analysts have been assassinated by means of this policy under various titles and have been systematically removed from the scene. Because the West realizes that, the Muslims do not have a political and central power to reach out their cases.

Thus, Oh Muslims of Afghanistan! We need the rule of Islam under the umbrella of the Khilafah (Caliphate) more than ever, so that this powerful State would protect the values ​​of Islam and the blood of every Muslim and remove the arrogant Western leaders from the face of the earth.