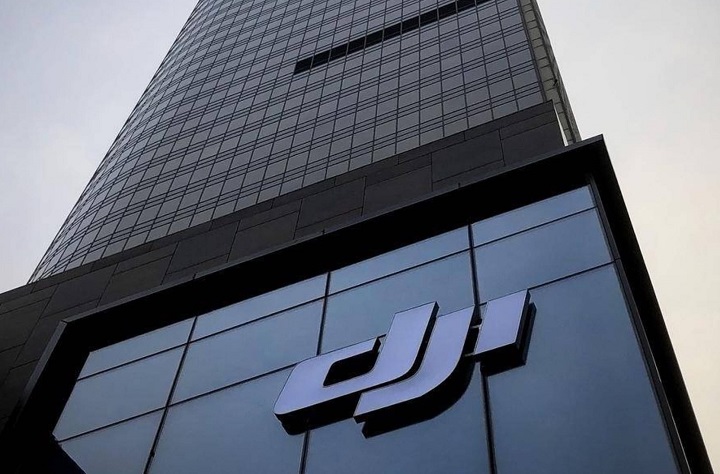 Amid worsening relations between Beijing and Washington, President Joe Biden signed a new law on Thursday (24 December 2021) banning products made in China’s Xinjiang region because of China’s oppression of its largely Muslim Uighur minority population.

Pushed by members of the United States Congress, the law passed in both the House of Representatives and the Senate by unanimous votes earlier this month. (Source: Aljazeera)

Comment:
This is at a time when the rulers of Muslims are deaf to the cries of the suffering Muslims in the region of East Turkestan (Xinjiang), whilst firming the hands of China in its persecution of Muslims. Some of these lowly Ruwaibidah (foolish incapable) rulers are even handing over Uighur Muslims, who are active in the defense of their families, to China, so that it may persecute them. As an example, the Moroccan government has resolved to extradite the Uighur human rights activist Yidiresi Aishan (Idris Hasan) to China.

It is at this time that America is exploiting the suffering of Muslims to impose more sanctions on China for its own interests. This is all whilst it is the primarily upon the regimes of the Muslim World to initiate economic and political boycott of China, despite having previously pleaded their inability to support the vulnerable Uighurs, or ignorance of their plight. Such a boycott would be a hard enough lesson for China to forget the whispers of Satan. Such a boycott would impose respect for the Muslims of East Turkestan on Beijing. China would indeed be deterred by the mere threat of opening the door to jihad, even if by individuals and groups alone, or by threatening to sever economic relations with it, by neighboring countries such as Pakistan, Afghanistan and Bangladesh … or by countries further afield such as Turkey, Hijaz and Egypt and beyond. However, despite it being a small matter for an Ummah of two billion, this is too great a demand for governments that have been hostile to Islam and Muslims themselves, abusing Muslims even more than China abuses Uighur Muslims!

The United States is merely exploiting the suffering of Muslims to serve its international interests. Biden’s signing of the bill is not a victory for Muslims or for human rights, as it may be made to appear in public. Washington is the head of evil in the world and at the head of violating human rights in the world. Since the day of its independence, the US has not stopped violating human rights, especially if the humans are Muslims. Moreover, Muslims are only examples, whilst the list of examples go on and on.

America uses the deceptive method of pretending to respect and defend human rights to police the world and put more pressure on China. It does so to achieve greater and greater crimes, as well as pressurizing China into submitting to its will and becoming subject to its will. This coincides with the announcement by the US Department of Commerce and the US Treasury on Thursday to impose new sanctions against Chinese biotechnology and high-tech companies, accused of placing their technology at the disposal of the Chinese government, to tighten control over the Uighurs. The US Treasury has banned US citizens from doing business with eight high-tech companies, including DJI (Da-Jiang Innovations), the world’s first company to produce drones, which was blacklisted by the US Department of Commerce two years ago. So, as a cover for its real objectives, Washington constantly imposes sanctions on Chinese individuals and companies, under the pretext of protesting against the human rights’ situation in the region of Xinjiang and the violations committed against the Muslim Uighur minority.

The betrayal by the rulers of Muslims against the Uighur Muslims and America’s exploitation of their suffering must motivate the Islamic Ummah to uproot these rulers and re-establish the Khilafah (Caliphate) on the Method of Prophethood in their place. It is the Khilafah alone that will mobilize armies in support of the Uighur Muslims. And on that day, which is near in shaa Allah (swt), Allah (swt) will grant victory to the Muslims, even at the hands of a kafir, against his will. Allah (swt) said,

“Indeed, Allah defends those who believe. Surely Allah does not like whoever is deceitful, ungrateful.” [TMQ Surah al-Hajj 23:38].