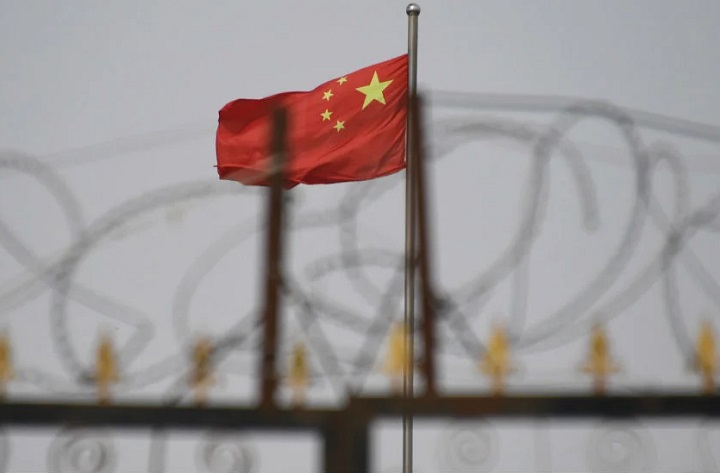 The Chinese Communist Party celebrates its centenary while millions of Uighurs in East Turkestan are systematically tortured, killed and abused for being Muslim and allegedly having separatist inclinations. The situation of the Muslims in Palestine is not so different. The apartheid Zionist regime abuses and kills the Palestinians for being Palestinian and Muslim, while also alleging that they are separatist terrorists. It is true that the perpetrators of the oppression are the Chinese and Zionist regimes respectively, but neither could happen without the complicit neglect of the Arab and Muslims rulers who never even contemplate delivering a threatening word of protest, let alone using their massive resources to put an end to it.

No one seriously imagines that the colonialist Western governments have any real concern for the human rights of either the Uighur or Palestinian Muslims, nor even a desire to see an end to their suffering. The only real solution can come from the Muslim Ummah, whom Allah’s Messenger (saw) described as like a single body.

“The example of the believers is like the body, if part of it hurts the rest of it is summoned.”

Only the Khilafah (Caliphate) on the way of Prophethood can have the independence and will to use the full resources of the Ummah to put an end to occupation and oppression of the Muslims wherever it occurs.