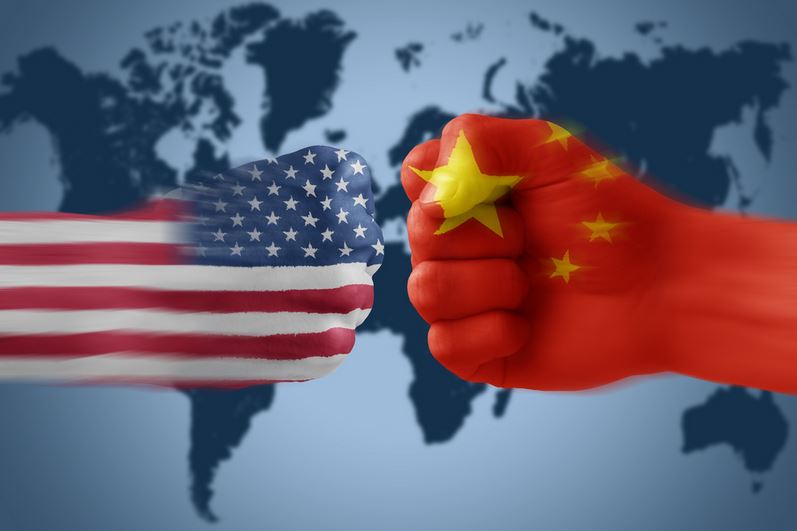 Today’s far eastern region is experiencing an extreme economic dynamism. Simple statistics dramatically highlight that reality. Ever since post 1991 the East Asian region became roughly equal in GNP compared to North America. Due to the factors of globalization many developing countries became part of multilateral organisations IMF and the world bank, due to capitalism’s triumph. Experts for long commented that America, Japan and Great Britain were the first nations to industrialize, but now are seeing their positions under threat. China’s political and economic power is unmatched in the Asian region and continues to grow and in this context the US has started a trade war in the opening salvo of dealing with the Middle Kingdom.

Since President Trump’s arrival, 1980s style protectionism is being utilized. The same tactics were used by Ronald Reagan against the then rising power – Japan, due to multinational enterprises (MNEs), like GM who lobbied Regan to establish voluntary quotas against vehicle exports from Japan. Today, things have changed as supply chains are global and many products literally have parts manufactured across the world.

The flip side to this is tariffs and quotas will hurt US companies, who rely upon such global supply chains. Hence Trump’s heavy tariff against China is not a sensible strategy for the long run as farmers, machine and chemical industries are in trouble due to the applied tariffs on Chinese imports. Trump tried to soften the blow by removing all trade barriers between Canada and Mexico which are part of NAFTA trade agreement.

Whilst the US was the undisputed world leader at the turn of the century, its blunders in Iraq and Afghanistan has seen its position change as its seen as overstretched and unable to solve many issues around the world. In turn, this has made nations, such as China and Russia, much confident in the face of the US. China has gotten so brazen that it openly states the whole South China Sea is Chinese territorial waters.

This is the real context of America’s trade war against China; it is merely the opening salvo in the superpower looking to deal with a rising power. As China’s military success is in doubt, it has resorted to economic warfare to deal with the menace of the Middle Kingdom.

The challenge of the US is that it cannot fight a war on numerous fronts; this is what weakened it for the last two decades when it was forced to fight in both Iraq and Afghanistan. The resources needed, costs as well as lives lost were unbearable. At the same time the US cannot afford to lose any region in the world as this would mean a reduction in US power and clear evidence of the decline of the US as the global power and would be the beginning of the end of the US as the global power.

So how can the US reverse this. This is only possible by returning back to its ideology which the US purportedly stands for. But the US undermined all of this for the last two decades as it bulldozed its way around the world, arrogantly spoke of unilateral intervention, regime change, established extraordinary renditions of Camp X Ray and trampled upon everything it stood for.

It remains to be seen if China will emerge victorious, but what is for sure is that the trade war is just the beginning of the battle for the 21st century.